ANUEL NGOSA KASOTE known in the music industry as Ank, founder of gorilla gang records. Born in Zambia, in the city of Lusaka on January 9th,1996. Since childhood he's had a passion for art and has continued to grow that passion through his beats, cover artworks, music videos and diverse flows on the mic. He dropped his first mixtape titled "Always Listen 2 Ank" in 2016 and it gained him some traction on the internet. Since then he decided to build his own studio and made it his soul mission to make a living off music. 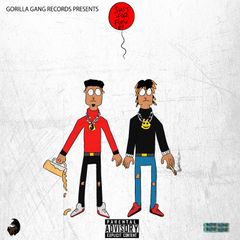 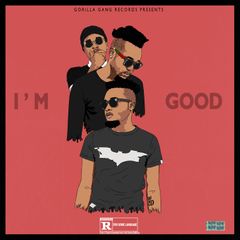 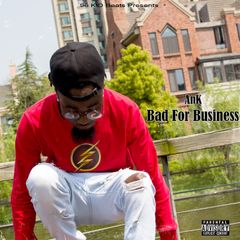 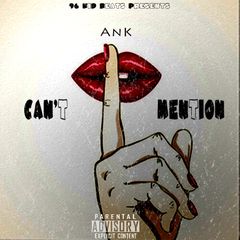 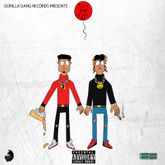 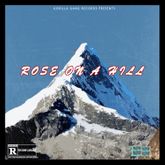 AnK ROSE ON A HILL 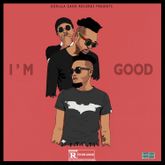 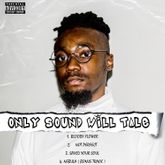 ANK ONLY SOUND WILL TALE 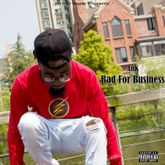 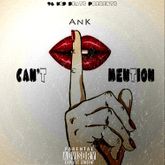 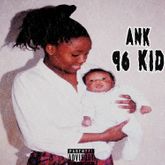 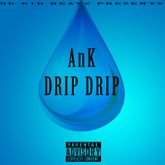 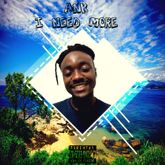 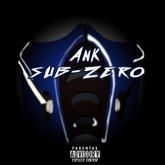 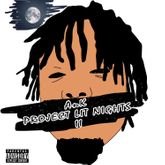 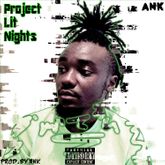 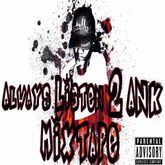