Godwin Ohuabunwa is a musical artist born on the 14th of June 2004. He started his musical career on the 14th of April 2020 in which he released a mixtape titled “Mystery”.On the 14th of may 2020. he also released a single titled "Beautiful" then on the 14th of June he released his 2nd single titled " Tycoon". He is an unsigned upcoming artiste with the aim of making music that people will enjoy and forget their sorrow. He was motivated to start music by an artiste that goes by the name "Trill Tega". At the point where he was gaining interest to start music "Trill Tega" was an upcoming artiste and he was doing well, so it pushed him and encouraged him to start music. Demixx is very passionate about his music and hopes to get signed into a record label and make a name for himself. 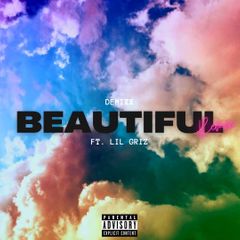 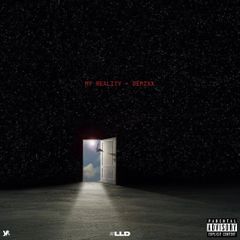 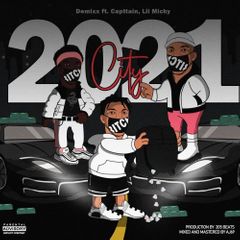 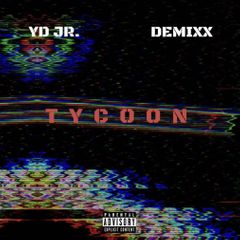 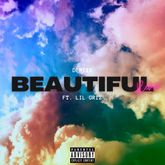 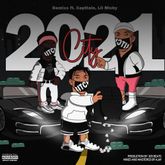 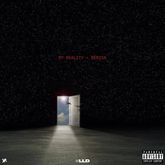 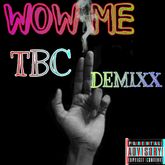 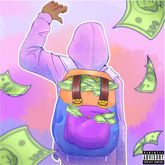 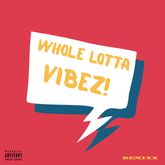 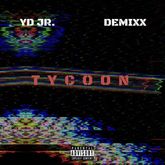 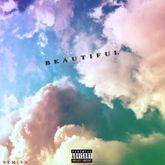 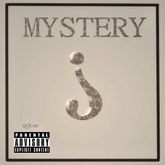