Emy Paschal better known by his stage name 60 Wrap$$, is an entertainer, rapper, record producer, and actor. 60 Wrap$$ is best known as Exraordinary Rapper, Illest DJ, and Super actor and for being one of the best. 60 Wrap$$ was only 4 years when he started dancing and going to shows, he joins boys scout at the age of 10 The Hip Hop/Rap R&B/Soul/Rock Artist and an actor at 16 years he wrote an epic film which went for script conference and was accepted 60 Wrap$$ wrote a college movie, he collaborated with National Television Authority He accumulated more and more knowledge, experience, and equipment over the years. In 2013, 60 Wrap$$ started recording His album, in 2015 Jan 28th he released his debut album "Synopsis".Under Sunset Urban Records 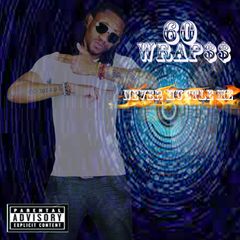 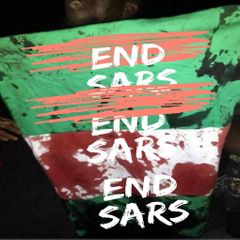 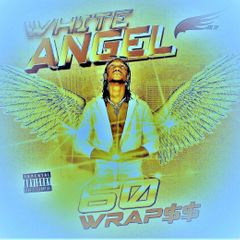 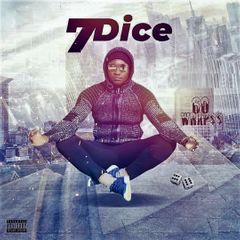 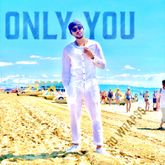 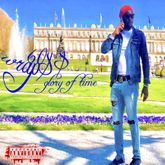 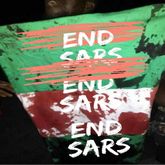 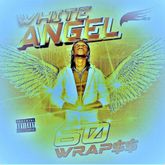 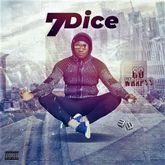 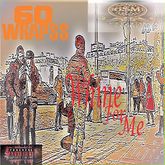 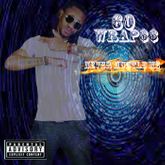