Ghana Musicians . 2kings (Emerald & Jungle) Are known in real Life as. (Emerald) : Joseph Nana Ampomah (Jungle) : Samuel Nana Ampomah. They are brothers Who Officially Joined the Ghanaian Music Industry in 2014. They Work Under a record label called UpcloseGh Records. The 2kings are artists who are gifted in all genres. They got bars that most people ask them where they get them from. The 2kings are inspired by. R2bees,Ruff n Smooth, Shatta Wale , Flowking stone, Obrafour and more…. Their versatile mix of creativity and flexibility gives 2kings their unique approach to music. The 2kings released their first song in 2015, titled *Roll Dat Thing* which was mixed by Scripture, this song got a lot of recognition due to it’s unique vibe and word play. 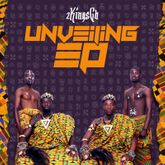 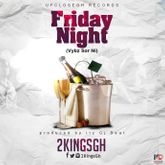 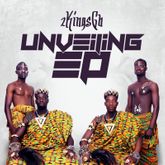 2kings Give You t SirRaw 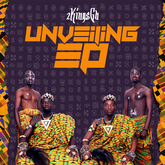 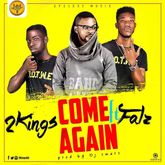 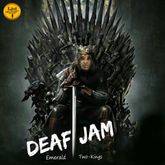 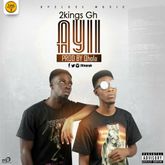 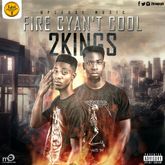 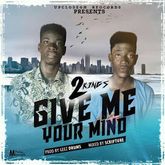 2Kings 2kings _ Give Me Your Mind(Prod. by Geez Drums) 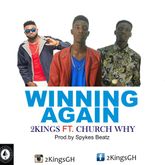 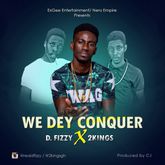 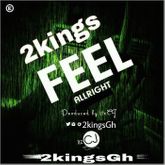 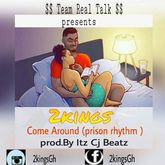 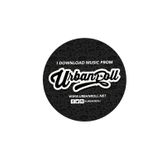 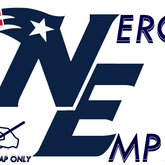