Compton rapper 1TakeJay is building a reputation as one of the most eccentric and exciting rappers to come out of Los Angeles' contemporary rap renaissance. The 23-year-old’s foray into music lands on the relatively unconventional side, initially dedicating his time to advancing his football career until his friends encouraged him to try his hand at rapping. 2018 was a breakout year for the emerging artist, with highlights including being acknowledged by Kendrick Lamar, performing at Rolling Loud, radio rotation on Power 106 and touring with Shoreline Mafia. 1TakeJay's dedication and consistency has allowed him to level up with each release. 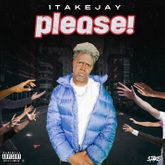 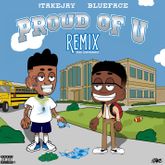 1takejay Proud Of U (Remix) 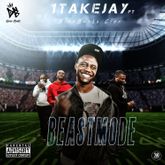 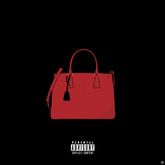 1takejay Proud Of U 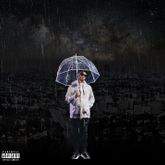 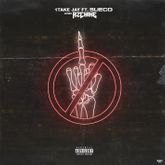 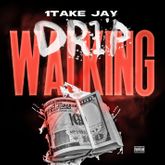 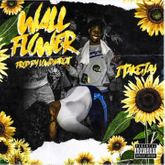 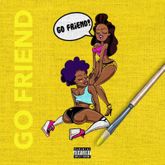 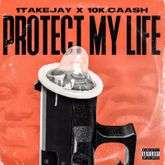 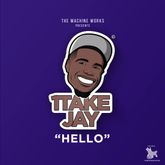