Godson Epelle (Born 27 June 1994), better known by his stage name 1da Banton, is a Nigerian singer, songwriter, and producer. His music is a unique blend of reggae, dancehall, afrobeat, and traditional sounds from Rivers his home state. He caught the attention of many when his song "Way Up" was used as the eviction theme song at the 2018 Big brother naija show. He went on to release Jowo where he introduced a new smooth sound that left his audience captivated. The smash-hit ‘’African Woman’’ released in late 2018 introduced a new African vibe that captivated the Nigerian music industry and influenced many other artists. 1da Banton has released several other vibey tunes which earned him the nickname ‘’original vibe machine’’. He has collaborated with industry heavyweights like Harrysong, 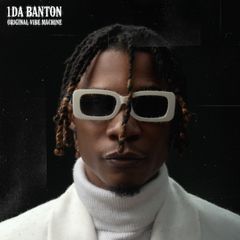 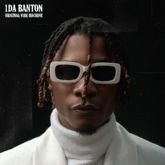 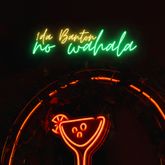 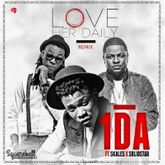 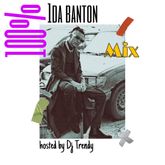 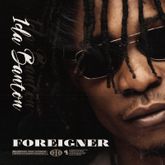 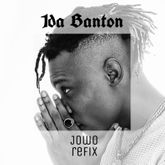 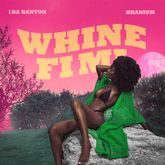 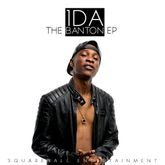 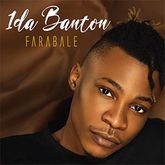