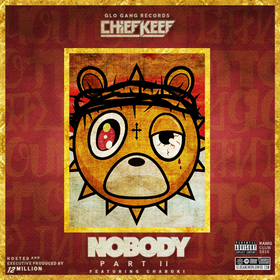 Nobody 2 the highly anticipated album is a sequel to Nobody, 12Million's first project featuring Kanye West. Nobody 2 is produced by 12Million. This project includes songs by Chief Keef, skits by 12Million himself, and a bonus track from the up and coming star Chaboki.

12Million has no other uploads.

The South African artist gets real about amapiano's impact....

10 African Artists You Should Know (November 2022)

Submit for a chance to win home studio equipment....

Win a Chance to Perform at Afrochella 2022

Calling all rising artists: win a chance to perform at this year's Afrochella....