A young artist who had invested into his own self by the name KaRon "Nike " Johnson he like to just be called Nike. Nike has became a CEO and signed himself. Started music at a young age, 5 years- old. He always knew he had talent just didn't put his mind into pursue his talent and passion which was music. Rough around the edges grown up with a single parent by name of "Jackie Johnson" his mother. He Graduated high school with good grades. He enrolled into college more so was partying instead of keeping his head in the books.... #YoungNike the artist. Thanks for the Support 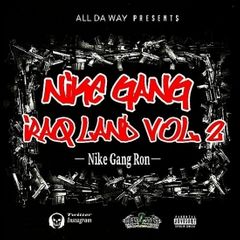 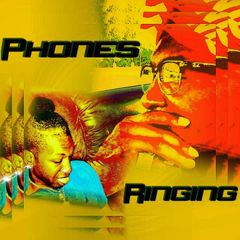 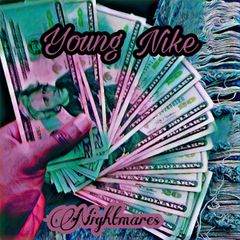 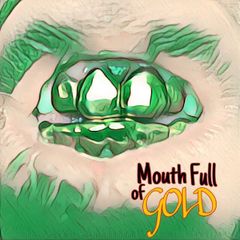 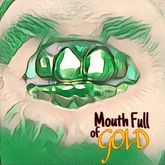 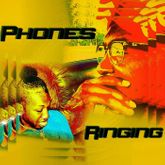 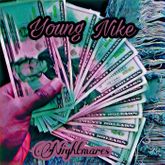 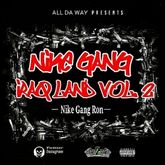