Tawaunn Guyton aka Young’n Destined (YD) is a 24 year old Hip Hop artist from Grand Rapids, Michigan. Young’n began to pursue his passion for music early 2012. Young’n first started writing music in middle school in an after school program where he was able to learn how to write, produce and record music. Yet he had never performed a self written song until the age of 16 he was already creating music just never really had the foundation to show what he could do. In 2017 he decided to begin his career with the mainstream sound. Putting out his first Project in 2018 titled “No Restrictions , with a couple singles afterwards then the follow up with the MyTurnEp BAG SZN, Destined for greatness, More To Give and now My Turn 2 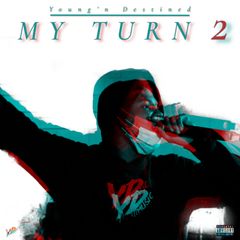 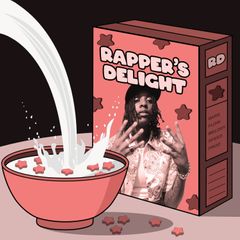 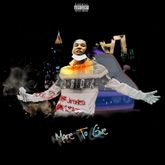 Young'n Destined Give My Best

Young'n Destined More To Give 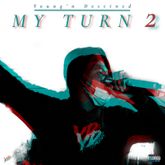 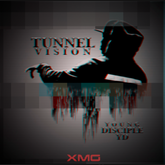