Chinonso Johnkennedy Onwusonye professionally known as Jonkay is a recording and performing artist from Lagos, Nigeria. He makes Afrobeats , Afro-Pop music . But could blend with other genres and sounds . He was formerly known as "Iam_blaze" . He changed his stage name to "Jonkay" in the year 2020, He released his first EP in the same year 2020, on the 3rd of July, and titled it "EMOTIONS" And then he released a follow up single towards the end of the year 2020 titled “Hold On” 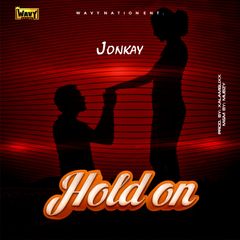 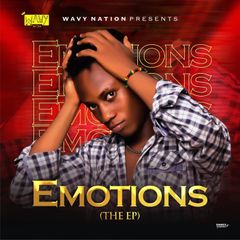 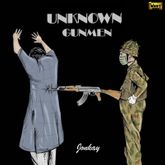 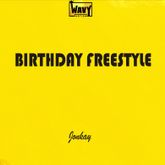 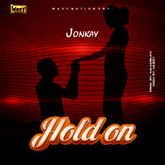 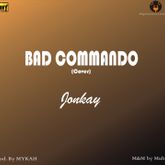 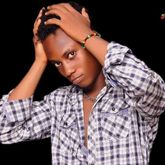 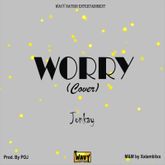 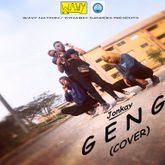 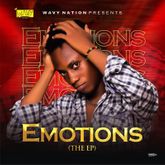 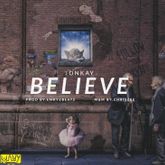 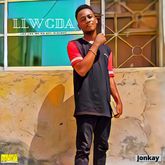