Yoshi Flower is a singer/songwriter/producer from Detroit, MI. He currently lives in a Topanga Canyon, CA tree house with his friend/collaborator Elohim. His sound and style represents the accelerating paradigm shift away from the classic systems of genre and identity. His eclectic obsessions with rock, hip-hop, and electronic music are showcased in his debut slapper “Movies.” As he puts it, him and his friends are “nailing the coffin closed for genre and the old constructed ‘normal.’”Catch him live opening for Elohim on her North America tour in March and April…be on the lookout for a collaboration from the two soon. 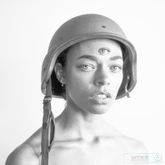 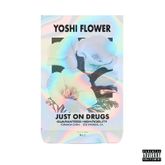 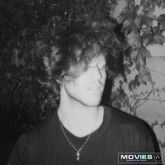