Born Gilbert Yaw Owusu Sekyere, popularly known as Yaw King or “The Bully”, because of his enigmatic and idyllic prowess of hip hop lyrics is a multi talented young man who does not only music but also an actor and a poet. Yaw King who was formerly known as G Ranks started doing music in his room where he built a small home studio and recorded a lot of mixtapes which included “Rise Of A New Breed”, “Spot Me In The Dark”, “Broken Silence” and “Begining of The End”; This explains why he is one of the prolific artists to ever come out of Kumasi “Oseikrom” and is touted as the biggest new act to look out for coming from the Ashanti Region . His first ever professional studio recorded song was “Holla Back” which was recorded by one of Kumasi most talented sound engineers at the time “Laxio Beats” which gave the rapper some attention in Kumasi and it’s surbubs at that time. 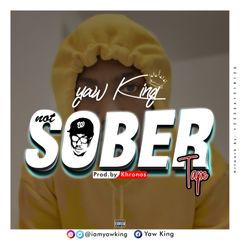 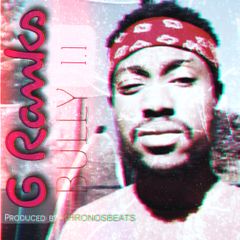 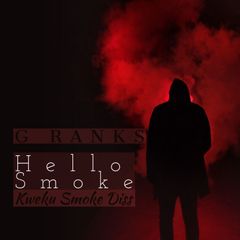 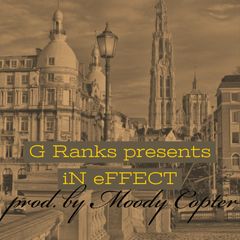 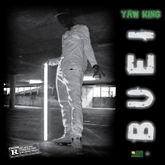 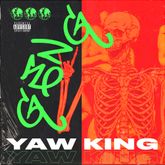 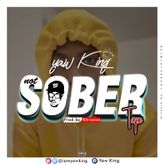 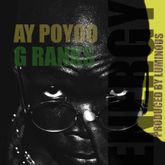 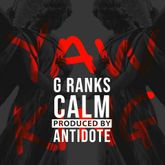 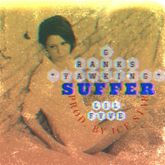 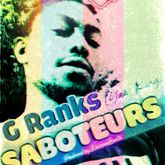 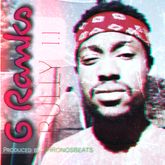 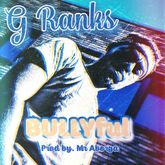 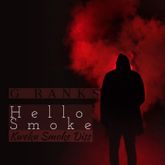 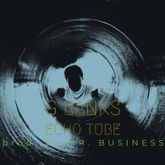 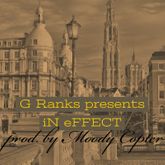 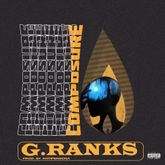 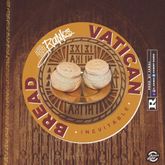 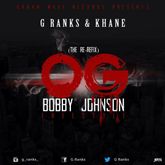 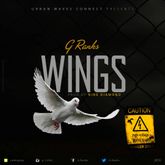 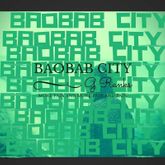 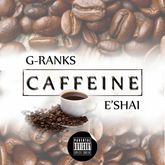