Since 2015, XB, has camouflaged his way on to the scene, but is now making a breakthrough with an energetic force. Originally from Las Vegas Nevada, as XB, is no stranger to Reggaeton. Starting off in class XB, passion for music grew quite more. With distinguishing beats, and an ardent education of every genre of music, XB, does not sway away from his signature style Reggaeton. Currently having an everlasting relationship with Latin Trap and Hip hop, he is relatively known amongst the Las Vegas music scene, Not only is an Artist, XB is no stranger to other aspects of the music scene. His music streams in the main cities of the United States New York, Miami, Los Angeles, San Francisco, he is on the verge of breaking into the international circuit. Currently working on Reggaeton, Latin trap and Hip hop productions, XB is now a Reggaeton Artist. Watch out for pumping new tracks. 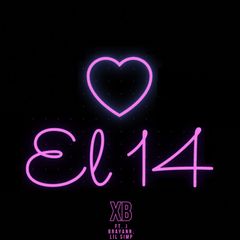 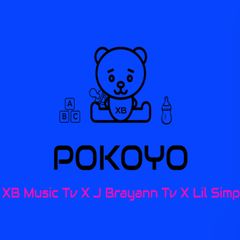 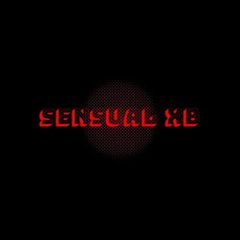 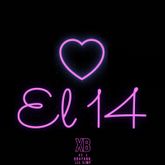 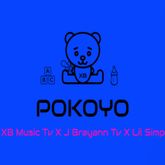 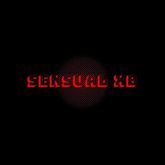 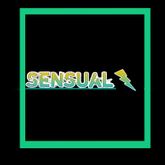