Zaytoven talks process, producers meaning as much as artists, advice to producers hoping to build their brand, and more. 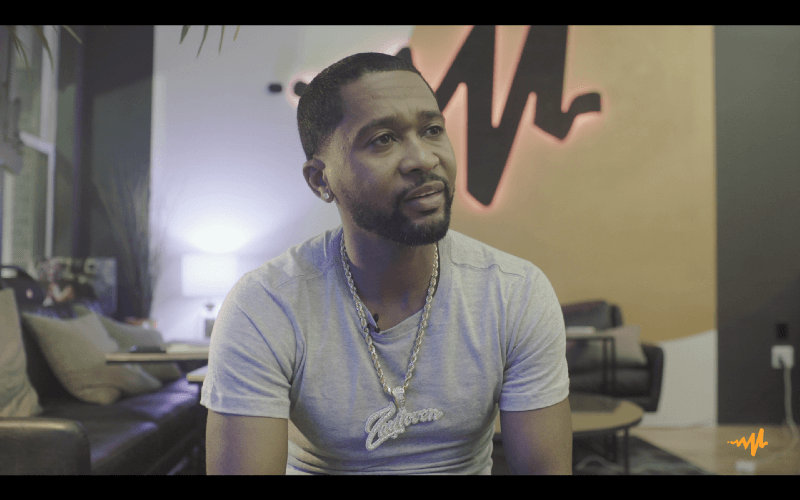 You can’t have Atlanta hip-hop without Zaytoven. His menacing keys and production style, and his spearheading producer-first projects has made him a staple in his city and within the whole genre of hip-hop. A man teeming with wisdom, Zay stopped by Audiomack’s studio in SoHo to chop it up with the team and drop some serious knowledge about being a producer in 2018.

“The producer means just as much as the artist now,” Zay tells Audiomack. When thinking of the biggest hits in the past years, the beats not only carry the tracks, sometimes they save the rapper. With that, Zay breaks down his staple production style, telling us that to this day, he has to play every beat out on the piano before taking it to the DAW. That human touch, he believes, is why he’s lasted so long in the game — we agree.

In addition to reflecting on his legacy, Zaytoven also gives plenty of must-hear advice to young producers hoping to build their brand. Make sure to watch the full video to catch all the gems and game Zaytoven doles out free of charge.

If you like what you saw, make sure to check out Audiomack’s YouTube channel for more interviews and original series.