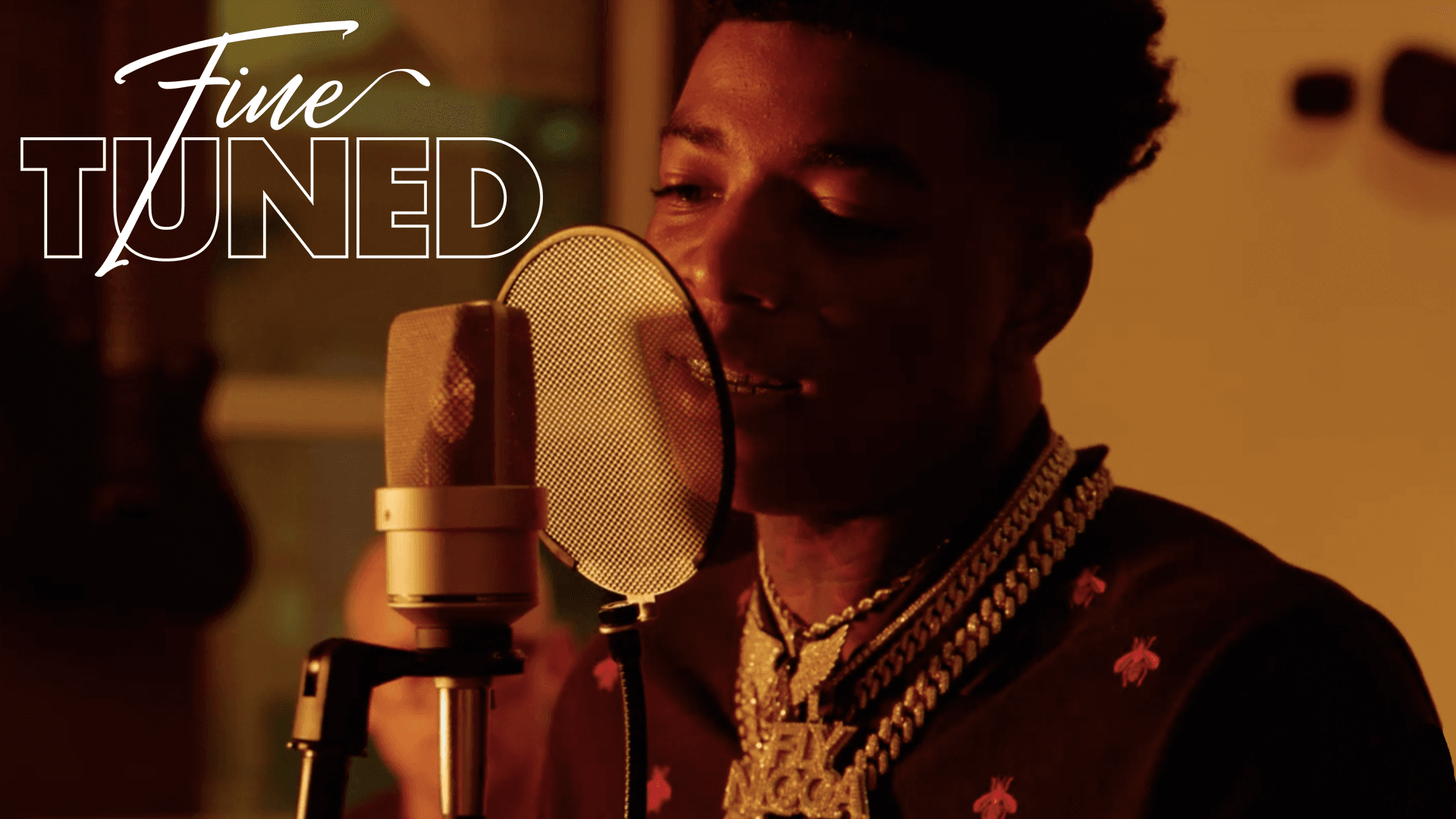 Read our exclusive interview with Yungeen Ace, premiering today alongside Fine Tuned: "Yungeen Ace Is Stepping Harder Through the Pain."

Raised in Jacksonville and signed to indie powerhouse Cinematic Music Group, Yungeen Ace has fought his way through a truly traumatic 2018 to establish himself as one of Florida's fastest-rising hip-hop talents. The rapper, having released two projects in 2019—a collaboration with JayDaYoungan called Can't Speak On It and a solo EP named after his longtime girlfriend, Chloe—is also proving to be prolific.

For more Yungeen Ace, including the original version of "Bad Bitch," and the remix featuring Blac Youngsta, follow the artist's verified account on Audiomack.