Florida rapper Yungeen Ace sits down with Audiomack to discuss his crazy rise in the rap game. 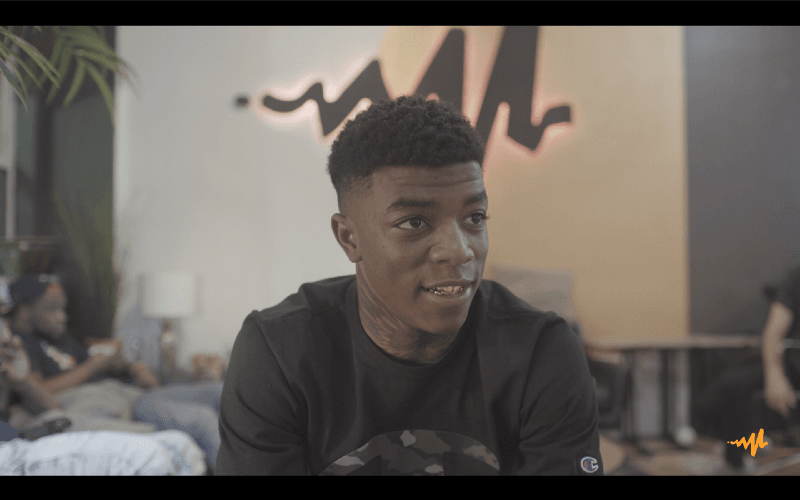 Rising Florida rapper Yungeen Ace is hitting the ground running. The young man has survived immense lose and jail time, but as is often the case with tragedy, his music is all the better for it. His first mixtape, Life of Betrayal is a true and paranoid recounting of what it means to narrowly survive. Ace sat down with Audiomack to look back on his success and talk about his move from “mugshots to billboards.”

When measuring Yungeen Ace’s success, the numbers speak for themselves. “I just dropped my mixtape, Life of Betrayal,” Yungeen Ace begins. “My first mixtape… I hit in a million [plays] in 48 hours. Then, it jumped to five million streams in less than a week.”

Yungeen Ace continues telling us the importance of having just one listener, and we can only imagine how rewarding it must be to have fans in the millions. That’s the sign of an artist moving music forward by speaking their truth. Yungeen Ace also discusses the feeling of seeing his face on a billboard, the importance of being dedicated to craft, and his tips for upcoming rappers looking to make it in hip-hop long-term.

Check out the full video to hear how Yungeen Ace became so successful, and make sure to keep up with Ace on Audiomack.