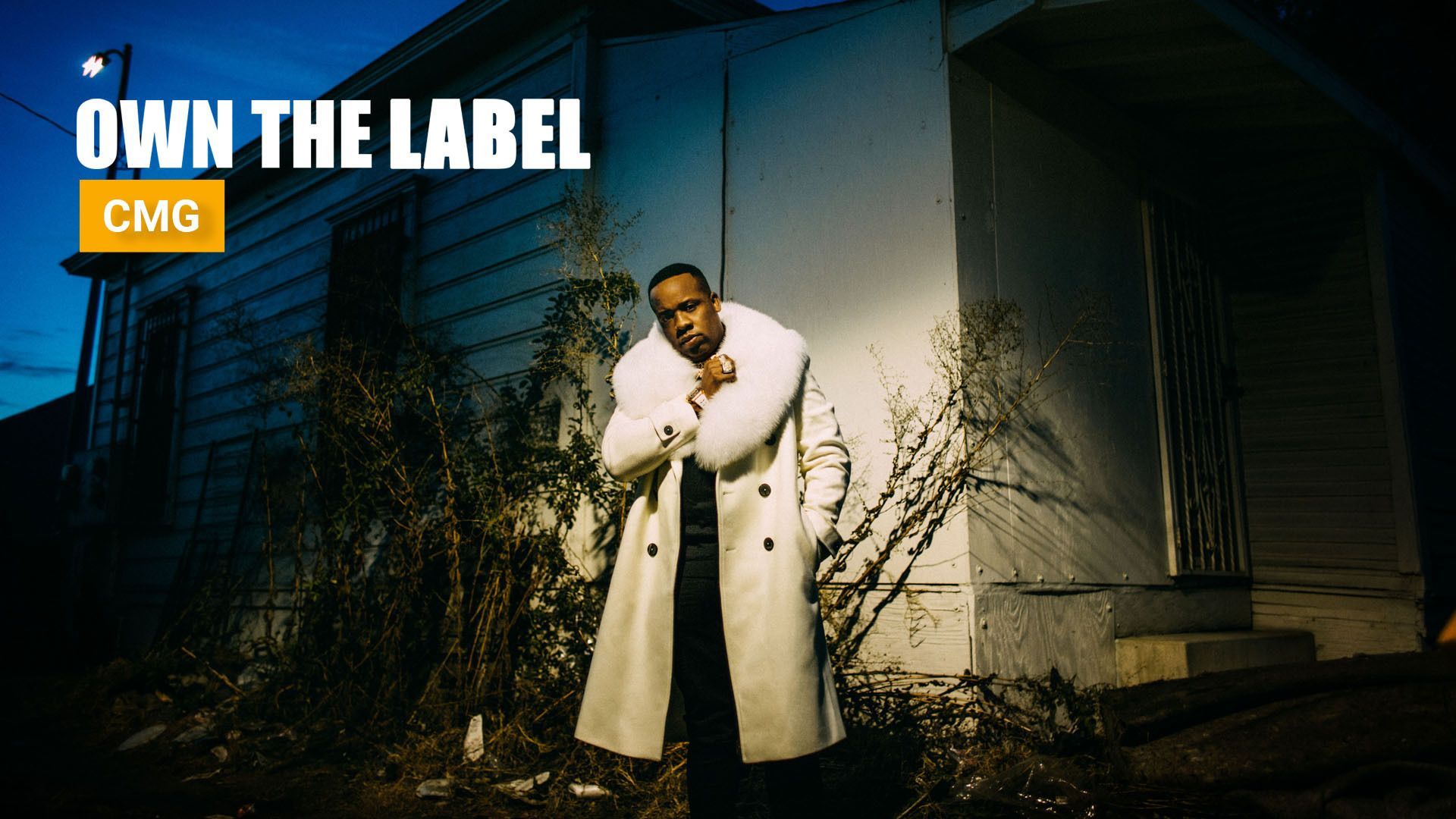 Behind your favorite artists sit some of the top executives in music, contributing to their success. Own The Label highlights Black record label owners who are currently impacting hip-hop culture and providing them a platform to tell their stories.

The success of CMG—founded in 2012 as Cocaine Muzik Group—lies in its well-fortified roster. With ambitions to become the “new Cash Money,” Gotti has built a solid team of heavyweights who each possess chart-topping, hit-making capabilities.

For the latest episode of Audiomack’s Own The Label series, hosted by Billboard Hip-Hop Editor Carl Lamarre, Yo Gotti shares the importance of being a student, how he manages artists’ careers while being an artist, and his advice on building an empire as an independent label.