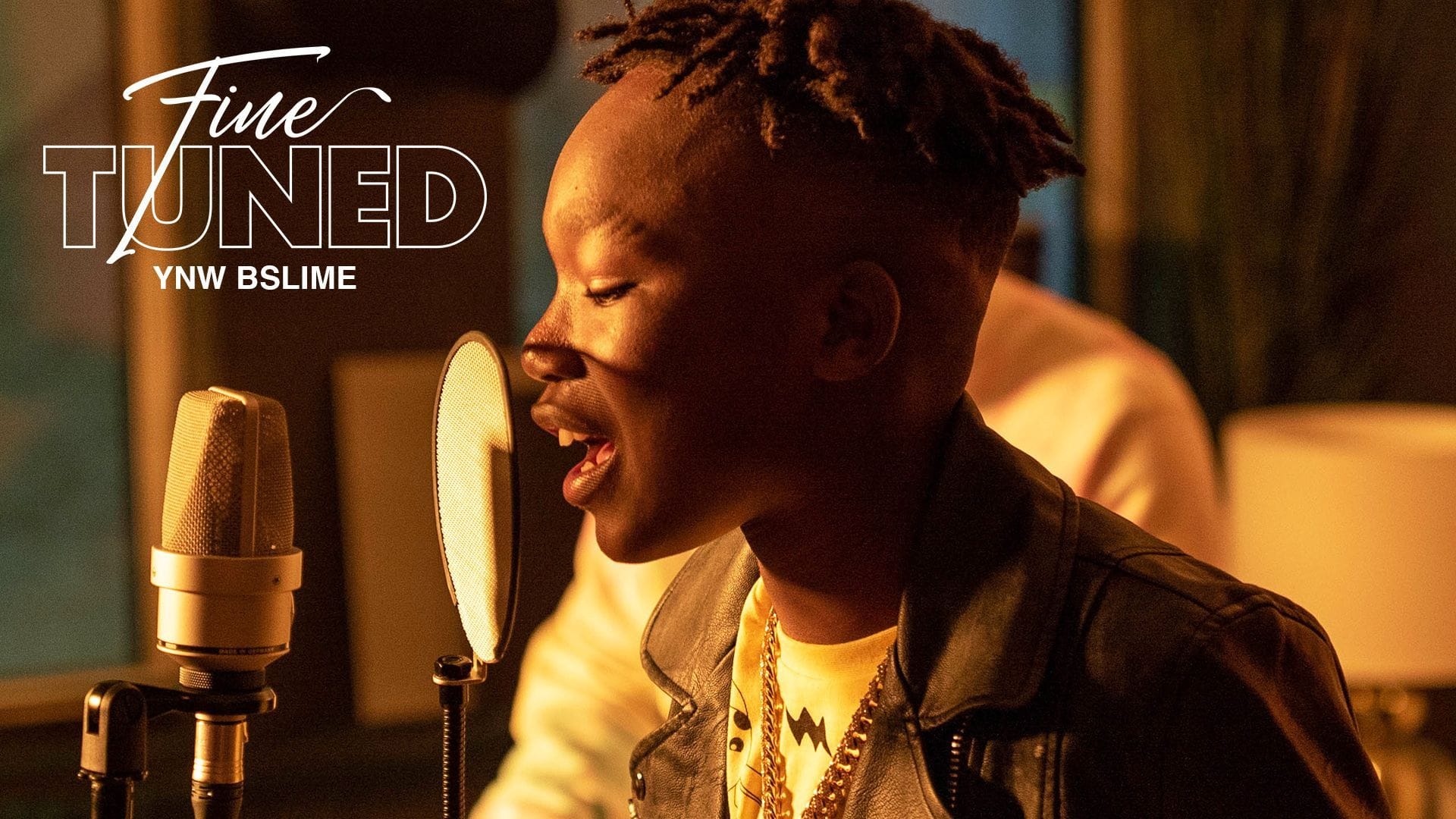 "I know, ain't no other way, music my only choice," croons YNW BSlime on his single "Slime Dreams." The Florida artist may only be 12 years old, but he's had an up-close view of breakout rap success, having watched his older brother YNW Melly—a Fine Tuned alumnus—skyrocket to viral rap fame over the last two years, eventually collaborating with Kanye West and earning multiple Platinum plaques.

With his older brother behind bars, BSlime has fueled his own burgeoning career with a knack for elastic melodies that rivals that of his sibling. "Slime Dreams" has over one million streams on Audiomack alone, and his debut album BABY GOAT was released in November 2019. The baby goat may be young, but his bright, melodic sound and impassioned lyrics are earning him an audience all his own.

For Fine Tuned, YNW BSlime joined us at Audiomack Studios for an intimate performance of "Slime Dreams," backed only by pianist Matt Composure.

For more YNW BSlime, including the original version of "Slime Dreams," follow the artist's verified account on Audiomack.