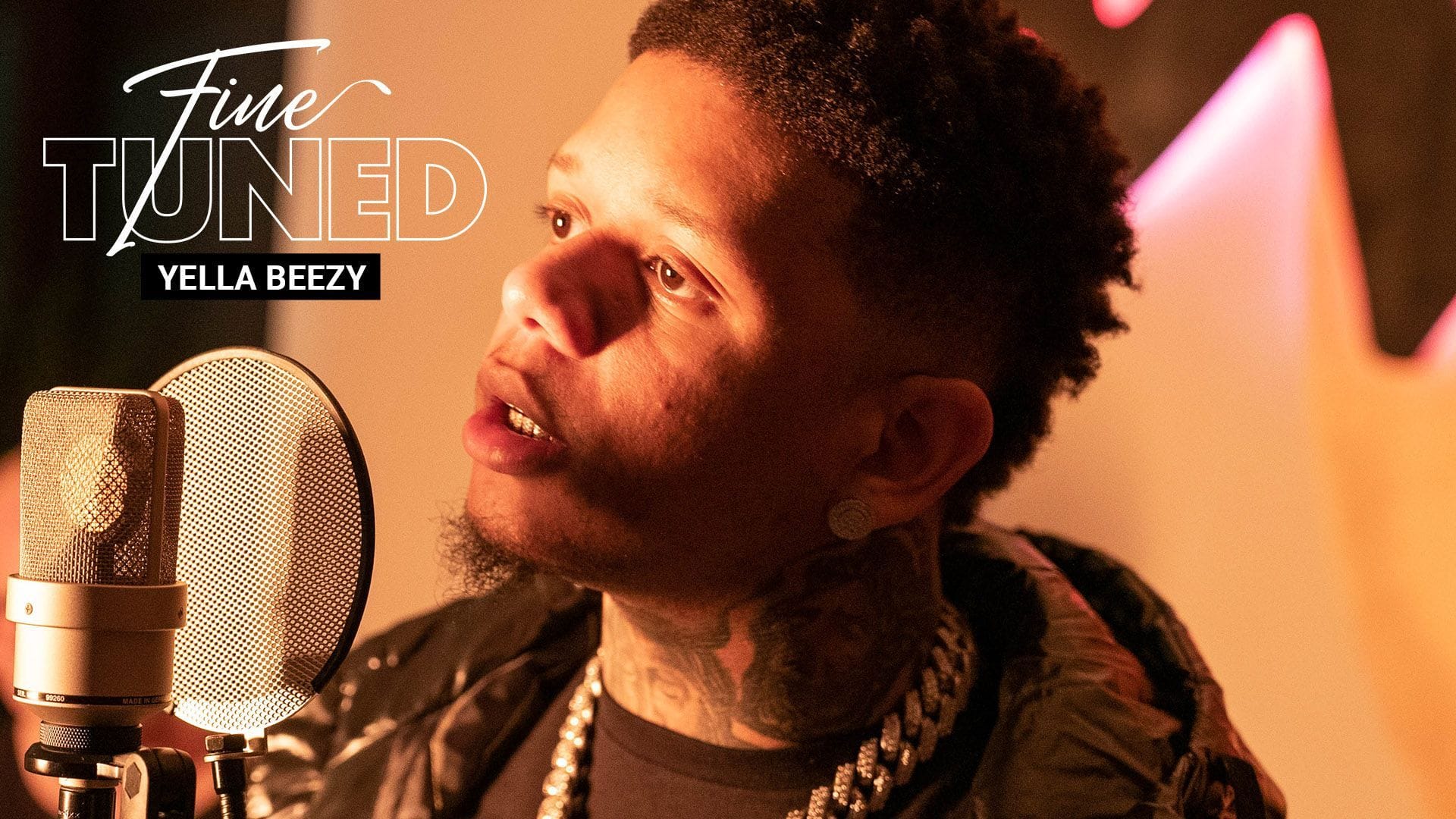 Yella Beezy is Dallas' next great rap star. The 28-year-old artist has already shown his ability to craft club-ready hits that also slot in seamlessly on urban radio, and, signed to L.A. Reid's Hitco imprint, has proven he can do it independent of a major label.

With an unmistakable Southern drawl and hometown-iconic shag hairstyle, Beezy is also a breath of fresh air in a modern rap ecosystem of copycats. His last project, July 2019's Baccend Beezy, has provided plenty of steam through the start of a new decade and spawned more hits, specifically "Restroom Occupied," a collaboration with Chris Brown, and the triple-headed "Bacc At It Again" featuring Southern stalwarts Quavo and Gucci Mane.

For more Yella Beezy, including the original versions of "Bacc At It Again" and "Restroom Occupied," follow the artist's verified account on Audiomack.