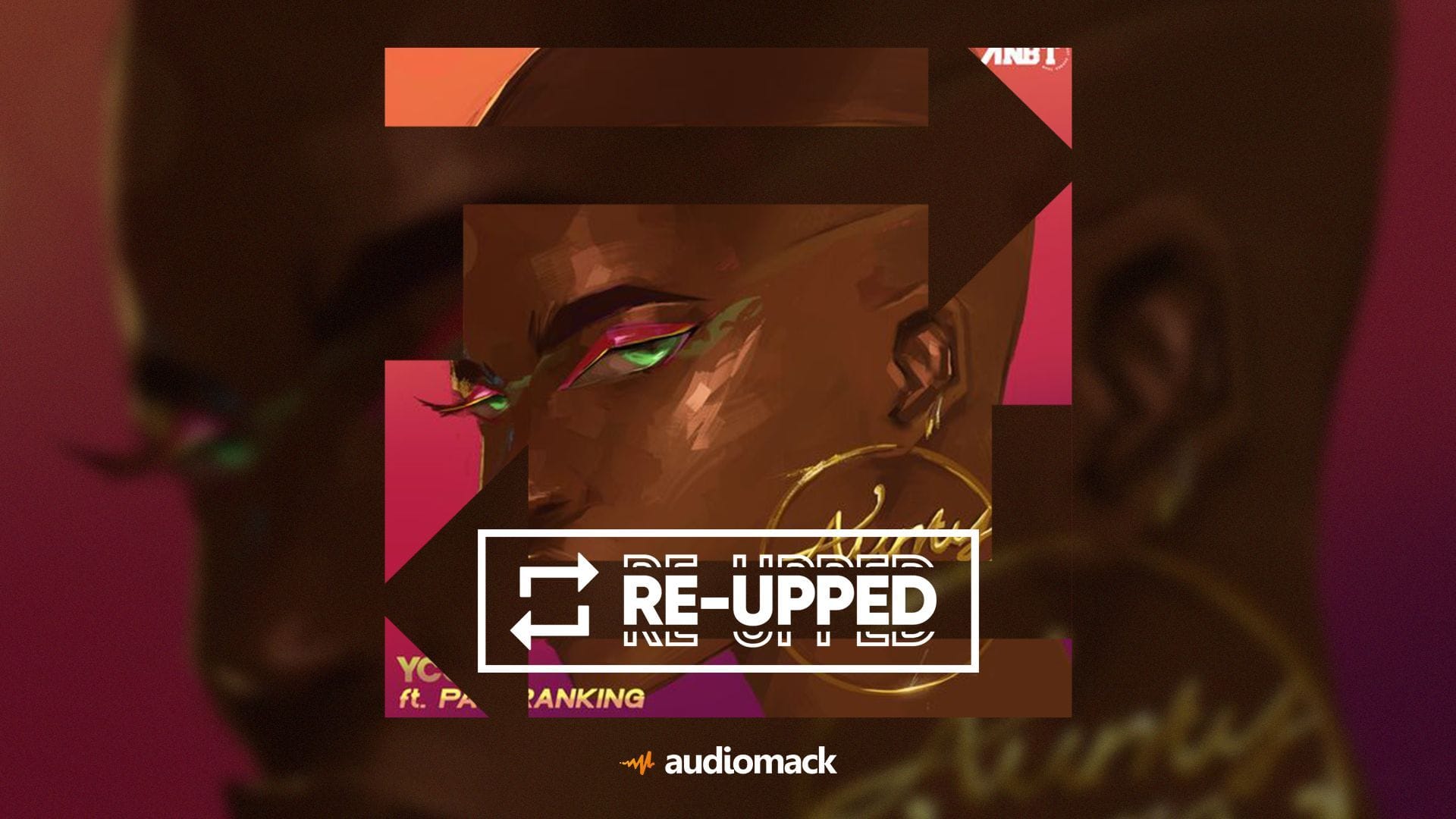 Nigeria’s YCee first broke in 2015 with his Patoranking collab, “Condo.” The fateful track led to Nigeria Entertainment Awards nominations and launched YCee’s career—just three years after he began recording in the underground in 2012. His 2019 debut album, Ycee Vs Zaheer featured critical players across the Diaspora: Ms Banks, Niniola, Davido, and more. A YCee track is marked by a brooding drama and pop undertones, but make no mistake, when YCee wants to bar up (“Bossin”) he’s nothing short of menacing.

“Aunty Lovina” sees the return of the YCee and Patoranking combo, injecting electronic sensibilities into a rolling Afropop anthem. The pair’s chemistry and the rush of the production make this one equal parts fun, grandiose, and flexy. Following “Nu Riddim,” “Aunty Lovina” is YCee’s second single of 2021, and ultimately has him taking his attractive rasp to enthused heights.