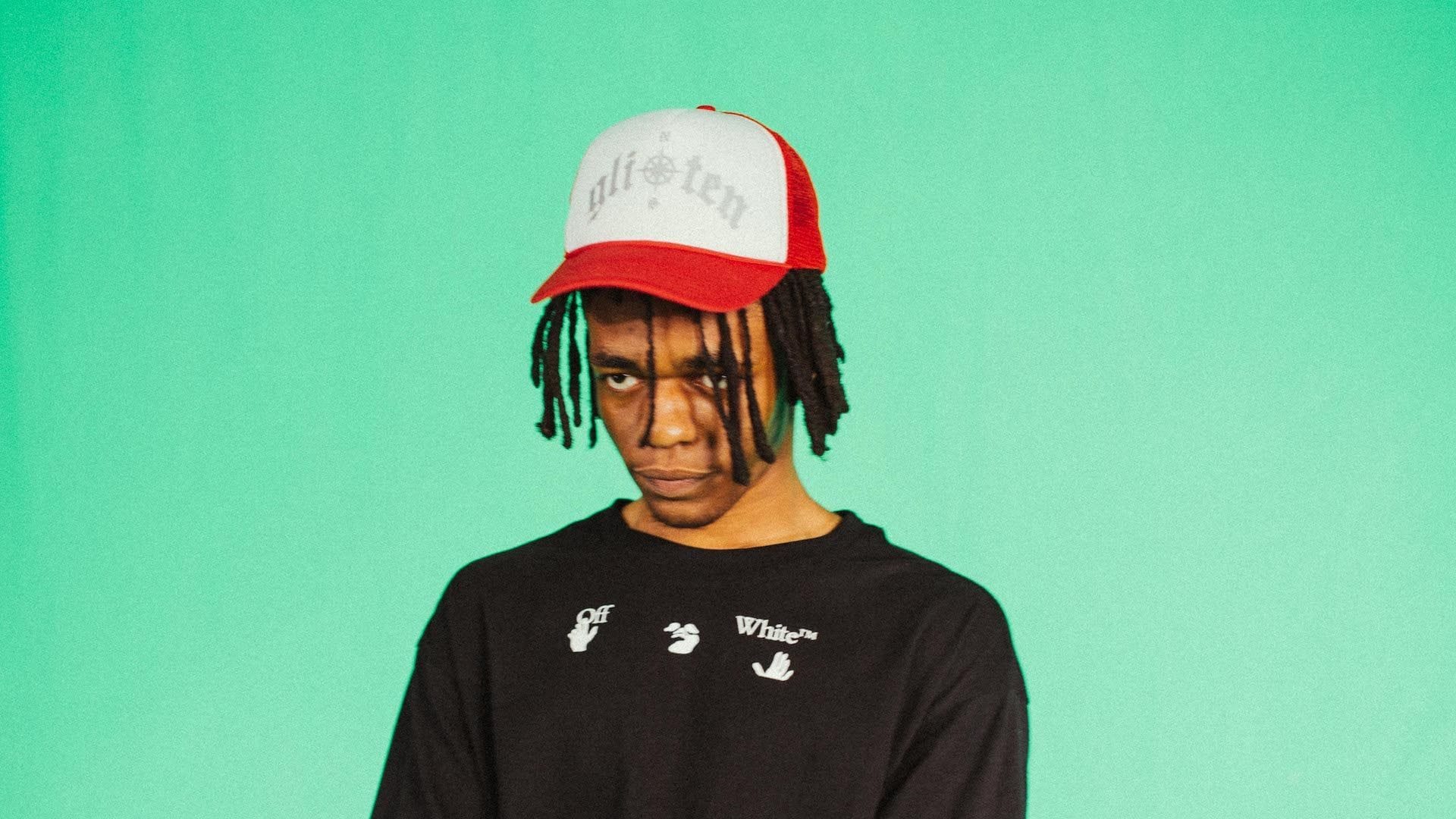 At just 18 years old, Detroit’s whiterosemoxie has the hustle to be one of the most prolific young artists in hip-hop. Born RJ Hardamon, moxie spent the earlier part of 2020 as an artist in residence with Assemble Sounds, during which time he crafted his celebrated debut, white ceilings. white ceilings showcased whiterosemoxie’s explosive nature, his heavily emotive content, and his ability to open up the mosh pit and then turn down the house lights for a tear-jerking moment of contemplation.

Hoping to be a positive force in hip-hop and the music industry at large, whiterosemoxie survived a near-fatal asthma attack at eight years old. His brush with death propelled him to make music and not take life for granted. Having released white ceilings in March 2020, moxie returned in September with grae ceilings. Clocking in at 34 minutes and 13 tracks, moxie’s raucous follow-up adopts a more celebratory tone.

Opener “ihop” features whiterosemoxie’s sticky melodies and breathless raps. The Sam Austins-featuring “mist outside” shifts the tone and reveals moxie’s demons, while “mama, we made it” is a triumphant, reflective closer. From white ceilings to grae ceilings, whiterosemoxie evolves, and the growth won’t stop here.

grae ceilings is your second project of 2020. Where does your energy to produce come from?

I freestyled most of [grae ceilings]. It’s all off my head, so I was trying to keep that raw energy and feeling. “meetup” was a one-take freestyle all the way through. People feel the energy of that.

white ceilings, I spent a lot of time building the music. I wanted there to be a story. grae ceilings was more for the summer. I got the chance to live the life, and I wanted to show y’all what we here for. 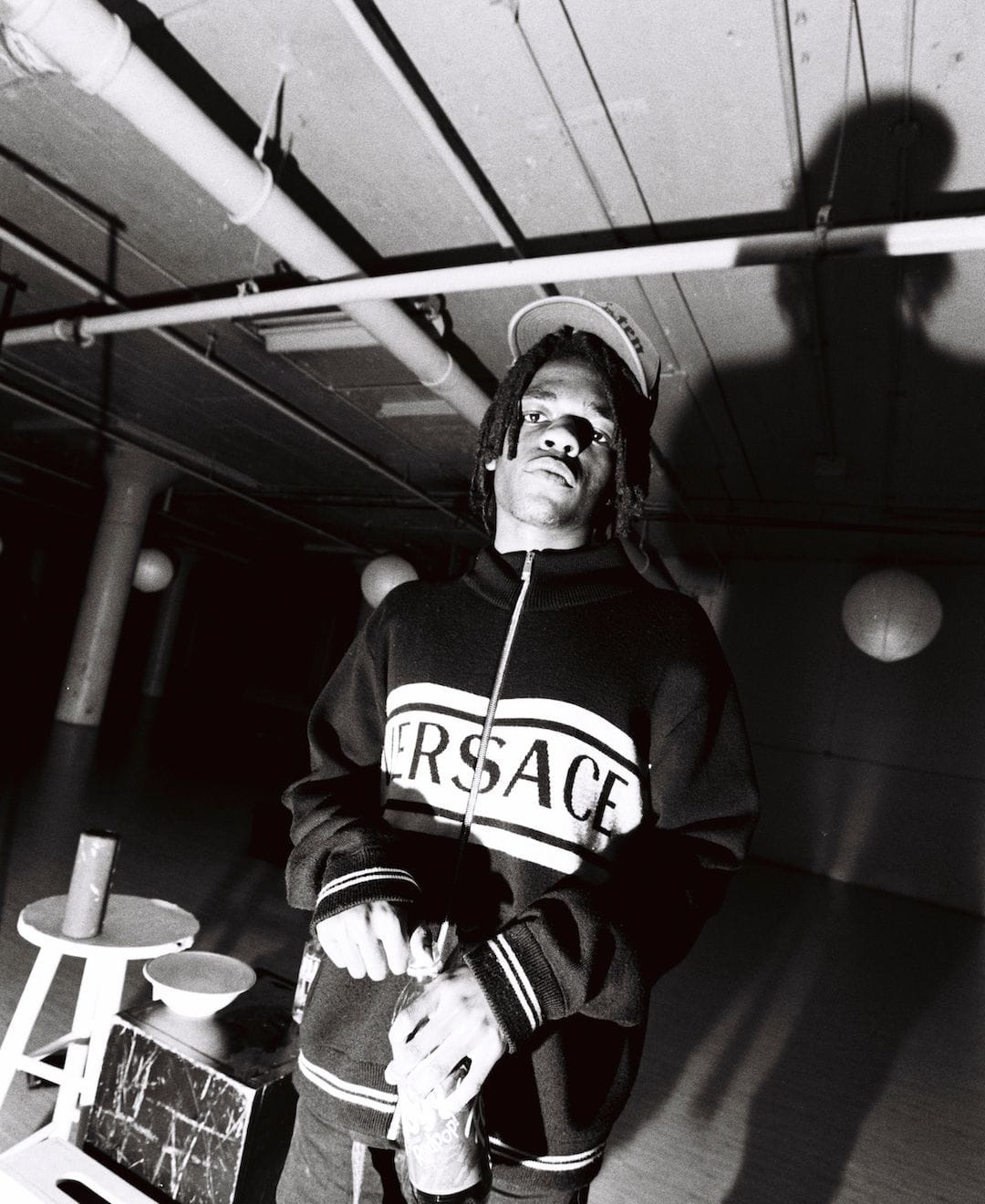 Are you scared of burning out? How do you find the balance to be a person?

I’m never scared of burning out, but I feel you on the balance shit. That’s something I struggle with—it’s honestly a weird struggle. Other people in my life will tell me, “Yo, you need to take a break!” The honest reaction when they say that is, “I can’t listen to you.” If I wanna be where somebody is at that got millions, I gotta listen to them. They be in the studio, the court, in the gym, 24/7, doing what they do to the fullest. You gotta dedicate your life. Same way my mama dedicated her life to me and was an amazing mama… I gotta dedicate my life to music.

When it comes to burning out, I be taking two or three-day breaks. Some life shit will happen, and I’ll have to go deal with it. If I have to force [music], that’s when I know I’m done. So, I’ll go out. Chill with my boys, and do something that gets me back.

You gotta be able to unplug.

How did you ensure grae ceilings stood apart enough from white ceilings to warrant dropping two projects so close together?

white ceilings was the blueprint of me finding my sound. Before white ceilings, I had never worked with a producer. I was doing all YouTube beats. white ceilings was the product of me being able to record in the studio, with actual producers making beats right there, in the moment, for me. That gave me a whole different point of motivation. Once I had built that team, we just started growing! My life gon’ tell a story of its own. We all students.

When we actually in the studio, we not just there to chill and hang out. We learning. We studying how to get better.

Is the goal to be as prolific as possible?

I don’t think it’s my goal. That’s my—not superpower. Ain’t nobody gon’ be able to work harder than me. Certain people got good connections or singing voices, but I work hard. The prolificness is just a product of me trying to out-work everybody else.

I grew up very diverse. I was born in New York, moved to New Jersey, then moved to Detroit. Lived with my mom, lived with my grandad. I was always moving and [changing] schools. My dad, his job made him travel. Sometimes I’m goin’ crazy places. I ain’t never been like, “Oh, Detroit, that’s the only way to move.” I done seen n****s across the ocean. There’s more than one way to do things. That’s part of where the prolificness comes from. 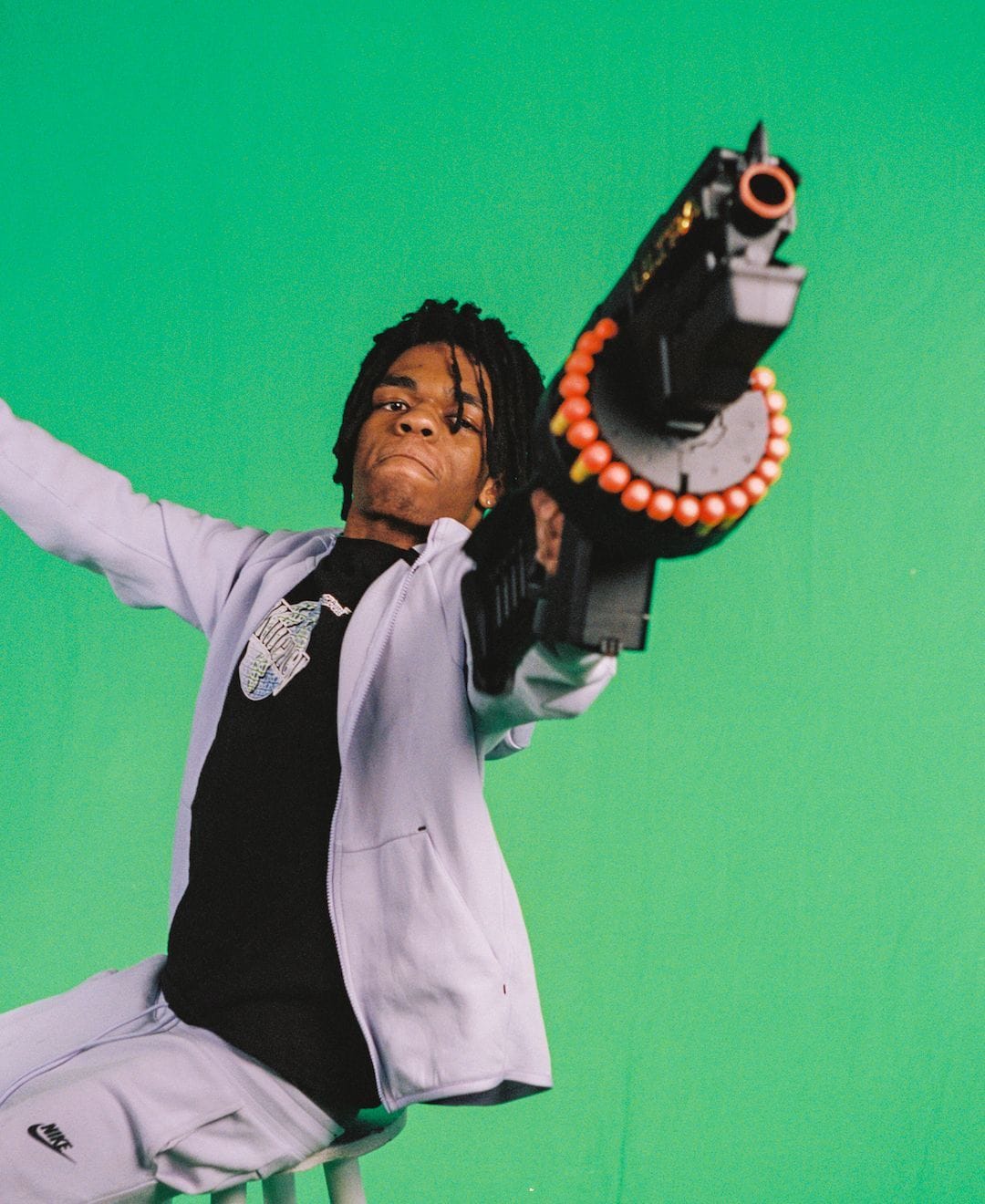 Let’s talk about “mist outside.” That’s a very wounded track.

“mist outside” is super important to me. I had just bought my first apartment this summer, we right in Downtown Detroit. The heart of the city. All the protests? They comin’ right by my windows. That’s all we hearing about. On top of the fact I grew up Black! I done seen everything—I could list a lot of stuff.

Now, I’m 18, and I got a voice and a channel where I can express my views? I had to express myself. I wrote it soon as I had seen [the protests].

“mist…” that’s one of them songs that’s hard. There’s a lot on the outside world, but it’s misty. It ain’t like a clear sky, you feel me?

You close grae ceilings with “mama, we made it.” How did it feel to make something so triumphant?

My brother produced that beat! I’m like, “Bro, I wanna make a song where we sample a whole ‘nother song.” We took that, flipped it.

I just remember getting a super nostalgic vibe. I done seen a lot of dedications to mothers through rappers’ projects. My mama was the main one I was always telling, “I’ma do this!” I was trying to [convince] her. Once I got that song title… She agreed! I don’t know how to say it, man, it’s just one of them moments that’s like, shit! You can feel the accomplishment.

You have a really positive energy and mission. What keeps your flame going?

When it comes to this? I’m not gon’ lie; it’s been fast. This shit’s so stressful. People don’t think about it, but this is my face, my name, my everything. You put your body, mind, and name on the line. It’s stressful, knowing I’m 18 making decisions people are gonna be looking at when [I am] 35.

It’s chill, though, because the fans hit your DMs saying you’re changing their lives. I’m like, “Bro! What the fuck? That’s crazy.” All I did was say, “I’m going through some bullshit, too.” I know, at the end of the day, somebody gon’ benefit from this.