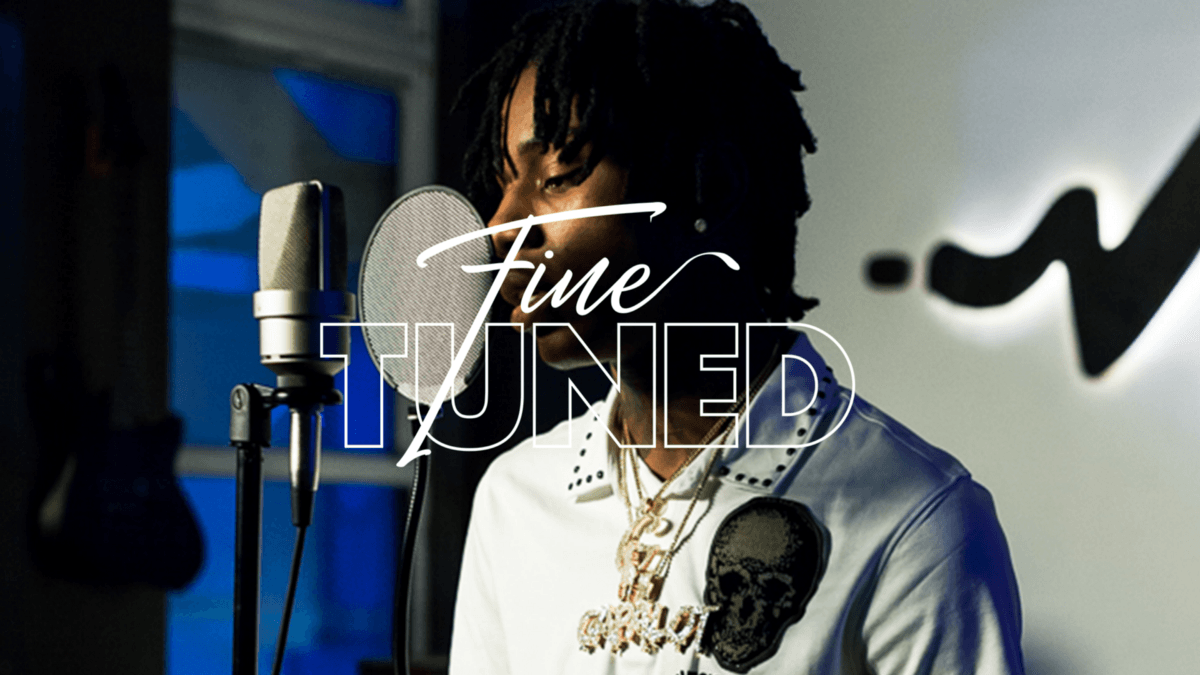 Ahead of the release of his debut project ‘Die a Legend,’ the Chicago rapper gives his new single the Fine Tuned treatment.

Polo G doesn’t make bad songs. As the 20-year-old Chicago artist told The Hundreds earlier this year, “I like to write all my songs and don’t release songs I don’t like. Everything I make is hitting.”

That blend of confidence, work ethic, and quality control has positioned Polo G as one of hip-hop’s fastest-rising artists, solidified by a deal with Columbia Records and a smash hit in “Pop Out,” which features fellow buzzing newcomer Lil Tjay and is both artists’ first entry into the Billboard Hot 100. It’s now a top 30 hit, and still rising.

For the latest installment of Fine Tuned, the North Side native performed a stripped-down version of his latest single, “Deep Wounds.” Backed only by live piano from Matt Composure, the performance adds even more emotional weight to the song’s themes of trauma and loss.

For more Polo G, including the original version of “Deep Wounds,” follow the artist’s verified account on Audiomack.