Maxo Kream breaks down rap’s new wave and his most personal album, ‘Punken,’ with Audiomack. 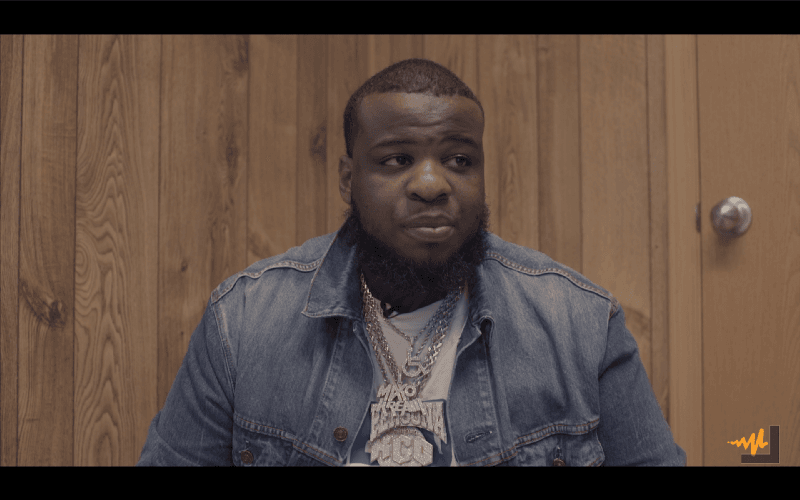 Maxo Kream may well be the Houston heavyweight rap champion. His dark and autobiographical Punken plays as one of the best albums of the year, between Kream’s dedication to moving music forward and challenging trap conventions with his whip-smart and evocative writing. Maxo Kream sat down with Audiomack at the 2018 Lyrical Lemonade Summer Smash to talk relevancy, being youthful, rap’s new wave, and more.

“Punken, that’s my nickname that my mama had gave me,” he explains. “I named [the album] that because everybody know Maxo, “Trigga,” Maxo 187 type shit, but they ain’t never really get the insight of how that came about. So, I wanted to make Punken… You inside my feeling, my family, my background, like have my fans take a walk with me.”

Though his latest record, Punken, boasts the maturity and layers of grief of a seasoned veteran, as Kream reveals, he’s about to get back on his “savage” shit. Speaking with him, it’s obvious he’s a methodical, multifaceted, and dedicated artist. His sonic range pushes our understanding of trap music, and allows him to keep moving music forward.

Check out the full video to hear Maxo Kream’s thoughts on Travis Scott’s rise to fame, why Kream started rapping, and insights into his creative process.