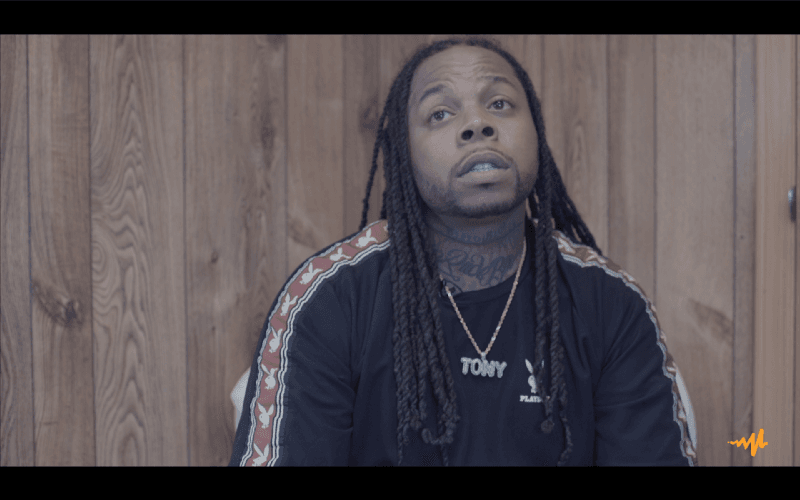 With over a decade in the game, King Louie is a staple Chicago artist. From hawking mixtapes to featuring on Kanye West’s Yeezus, Louie embodies the hustle and drive of his city, always working with the finest Chicago stars: Lil Durk, Chief Keef, Taylor Bennett, and more. King Louie linked up with Audiomack at the 2018 Lyrical Lemonade Summer Smash Festival to talk all things music and Chicago.

With so many years in the game, King Louie can spot major difference over hip-hop’s last decade in the mainstream. “I don’t write as much,” he admits. “I used to write back then, because it was like, motherfuckers had to pay for studio time… And we used to go to the studio for quite a while… Now I just go in there and have fun — I been having fun — but I just have fun and be off the top.”

As for the mass of talent coming out of the city and moving music forward, Louie finds it inspiring. “I just like to see everybody win,” he tells us.

Check out the full video for King Louie’s break down of the Chicago rap scene, and check out the other Lyrical Lemonade Summer Smash Interviews on the Audiomack YouTube channel.