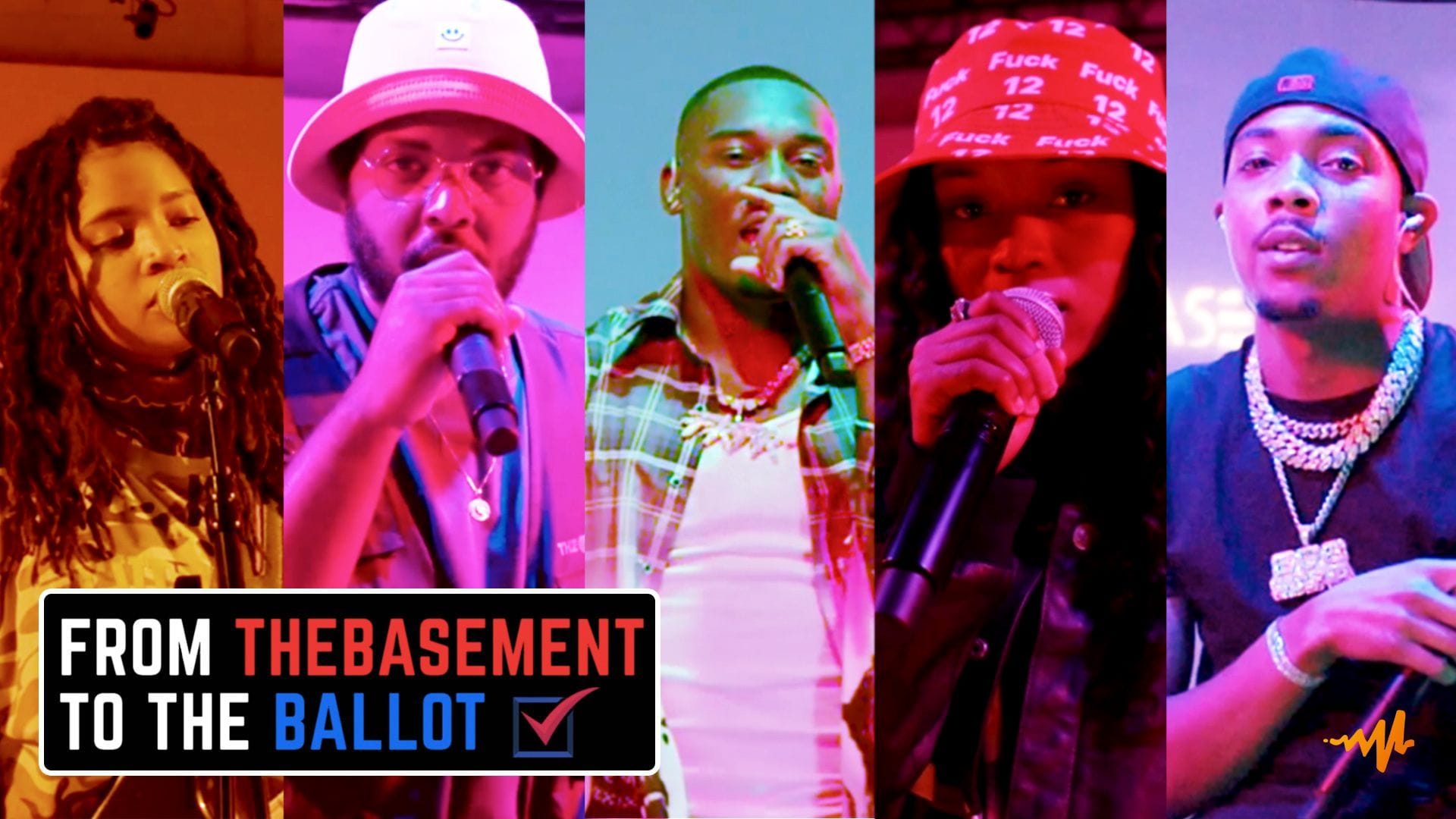 LA-based concert series and creative agency TheBasement teams up with Audiomack and the nation’s largest online racial justice organization, Color of Change, to present From TheBasement to the Ballot.

In addition to the full concert above, you can watch artist-specific performances from each of our headliners. G Herbo and Kaash Paige are both available today, while Kalan.Frfr, Ambré and Peter $un will be released tomorrow.