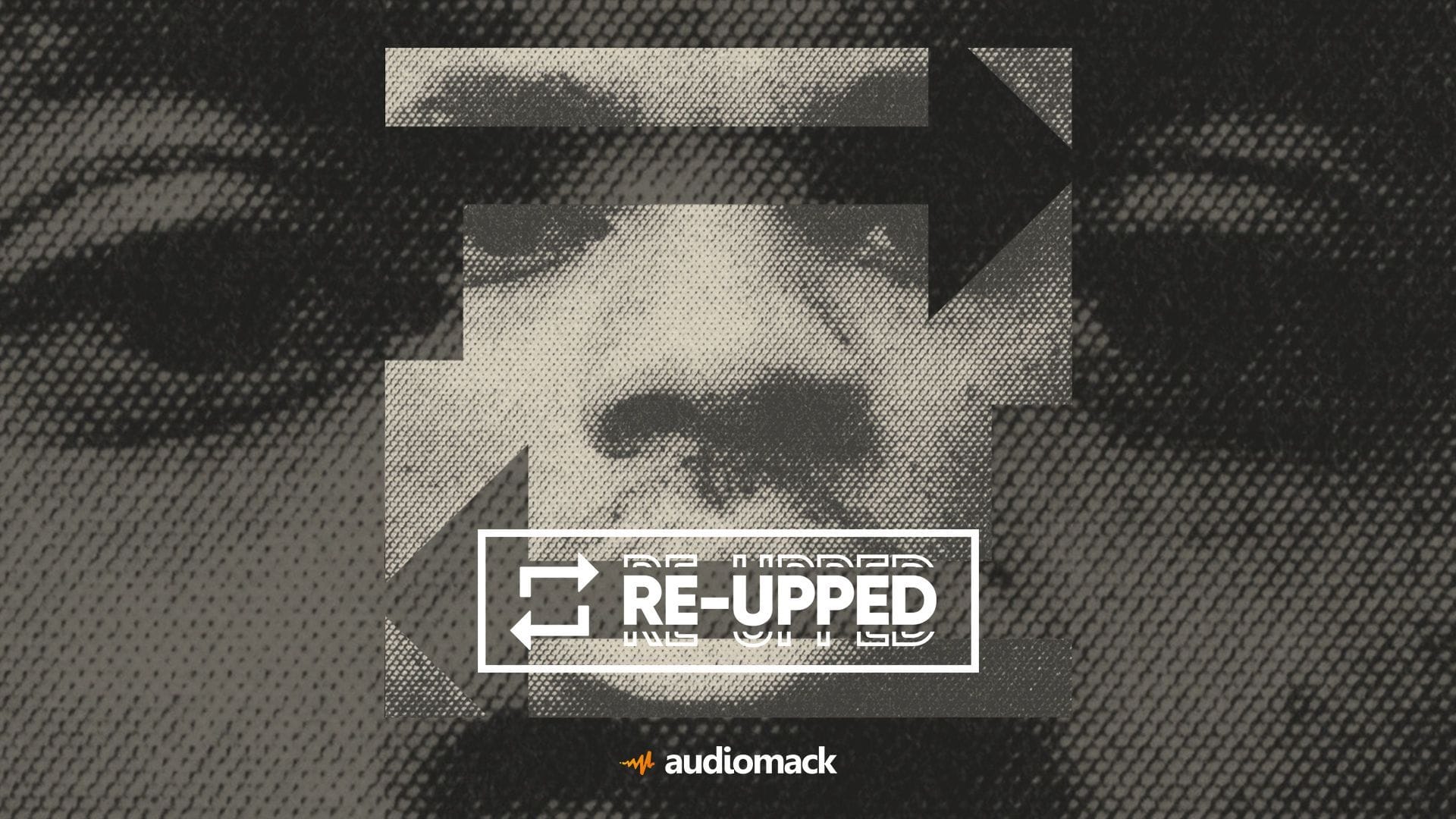 Vince Staples — “ARE YOU WITH THAT?”

Long Beach hero Vince Staples’ self-titled album is set to arrive July 9, and follows the Kenny Beats-produced FM!, which felt like an ode to the West Coast. In the last near-decade, Vince has established himself as a visionary artist, between his visual language and his cold-hearted commentaries and emotionally bare storytelling.

Ahead of Vince Staples, we’re treated to “ARE YOU WITH THAT,” which comes after “LAW OF AVERAGES” and adopts a fresh sound for Vince. “ARE YOU WITH THAT” thrives because of its juxtapositions. Vince’s deadpan delivery is just a touch malleable, revealing a taste of his feelings on nostalgia and his past in flits, while the production encourages pool party imagery.

“I wasn’t used to being comfortable at all,” Vince Staples said in a recent interview. “I didn’t like making music. If you listen to a lot of the older stuff, it was very monotonous and a little offbeat. I was just unenthused, because it was a weird position to be in.” Yet, Kenny Beats’ production is dynamic and comely, something about his chords elicits an understanding out of Vince, and together, they produce a soundbed that actually has Vince Staples sounding secure in his tone.