Vic Mensa breaks down the relationship between his music and activism in a new interview with Audiomack. 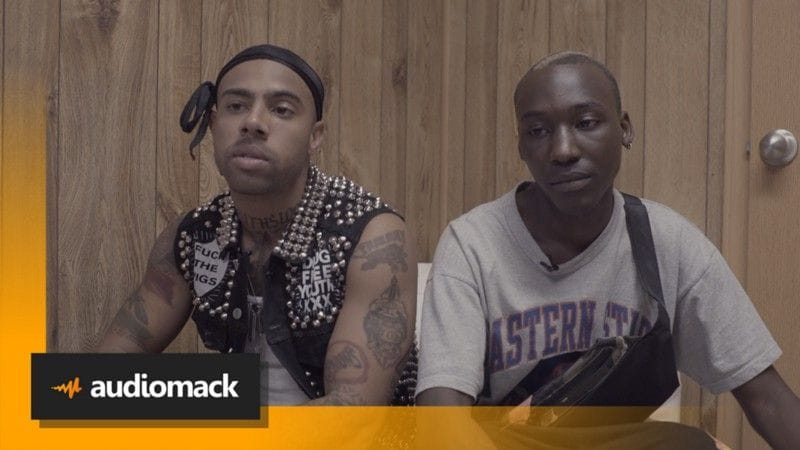 You can’t discuss Chicago hip-hop, or hip-hop in general, without mentioning Vic Mensa. Vic has come a long way since his 2013 breakout project Innanetape. As he delved into house (“Down On My Luck”) and became a vocal activist in his city and on wax (There’s Alot Going On), Vic Mensa matured as both a man and an artist, making him one of rap’s most fascinating characters. Vic Mensa and Buru linked up with Audiomack at the Lyrical Lemonade 2018 Summer Smash Festival to talk all things Chicago hip-hop.

“We definitely inspired people to be able to feel like they could make music about their own life,” Vic says of his influence on the new wave of Chicago artists. “I remember being a young buck, being a younger buck… I remember being a little bit younger and being a skateboarder in the hood when I was like 12 years old and shit… But we just stuck to our guns and it’s so good to see that people have [done] the same thing.”

Though Vic Mensa feels like much of the new wave is based on “persona” over artistry, he does that admit that there are a crop of artists speaking their truth and moving music forward. “There are artists that are actually saying shit,” Mensa concedes. “There’s a young dude named YBN Cordae, he’s cold; he be rappin’.”

Check out the full interview to see Vic Mensa break down the relationship between his music and his activism, advice to his younger self, and more! Check out Audiomack’s official YouTube channel for even more interviews with YBN Cordae, Queen Key, and Cole Bennett.