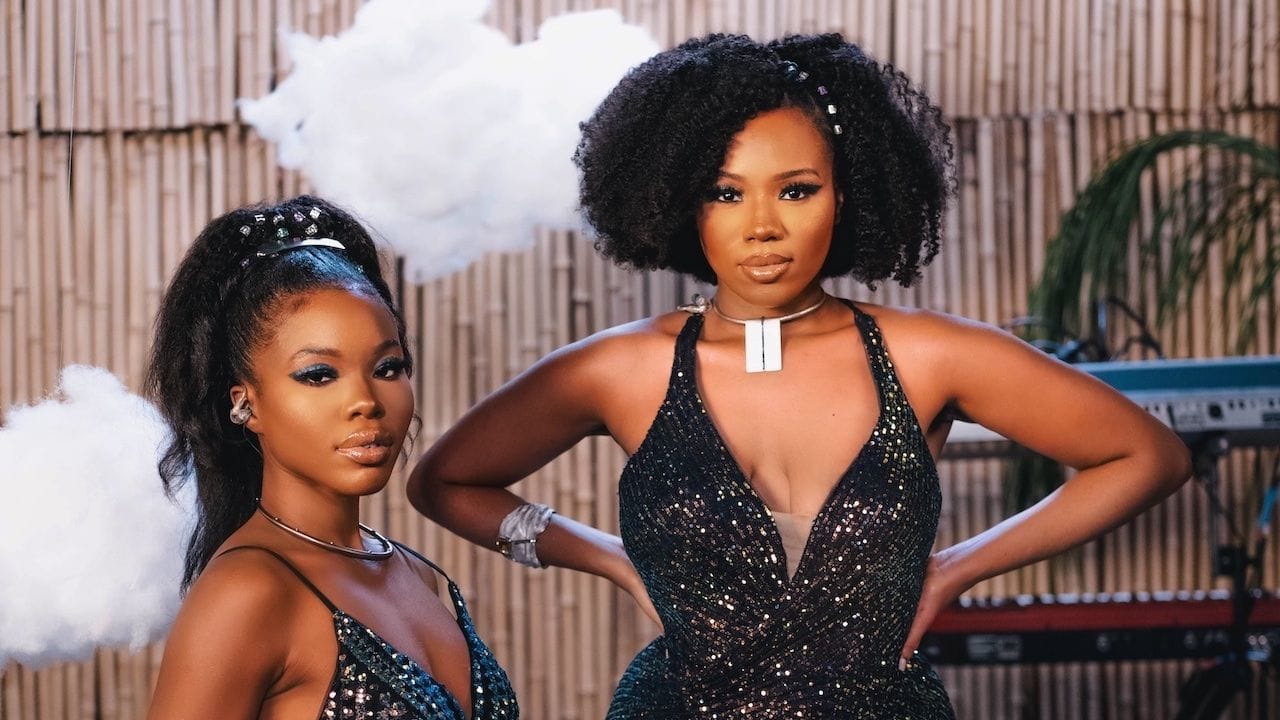 R&B duo VanJess, made up of Nigerian-American sisters Juliana and Ivana Nwokike, embody ingenuity. From recording covers on YouTube while in high school to releasing their debut project Silk Canvas in 2018, tracking their steady grind is a lesson in having a vision and staying the course. To date, they have two albums under their belt, along with multiple mixtapes, singles, and tour dates with Little Simz and Masego. After spending years cultivating their craft as independent artists, they signed to Keep Cool and RCA Records shortly after the release of Silk Canvas.

The sisters dominate their corner of the R&B landscape with stories of finding love rooted in intentionality, learning to embrace their sensuality, and experiencing the anger and pain of losing a lover. They explore their stories with a sense of belonging and confidence.

Homegrown was originally the title planned for Silk Canvas, a sultry, smooth looking glass into ‘90s R&B. By contrast, Homegrown showcases their maturing vocal range, highlighting an upbeat tempo. “I can certainly say we’ve gotten a lot more confident vocally in the way we are able to execute the songs we write,” Juliana says.

Too, Homegrown’s title is a homage to their upbringing and the amount of time spent at home over the last year. “With everything happening in 2020, being at home, we really got to be together with our family and connect more,” Ivana says. “And shooting artwork at home, recording some of the songs at home, it was like, ‘Wait, we already have this title from 2016. It would actually make perfect sense to use it right now.’” 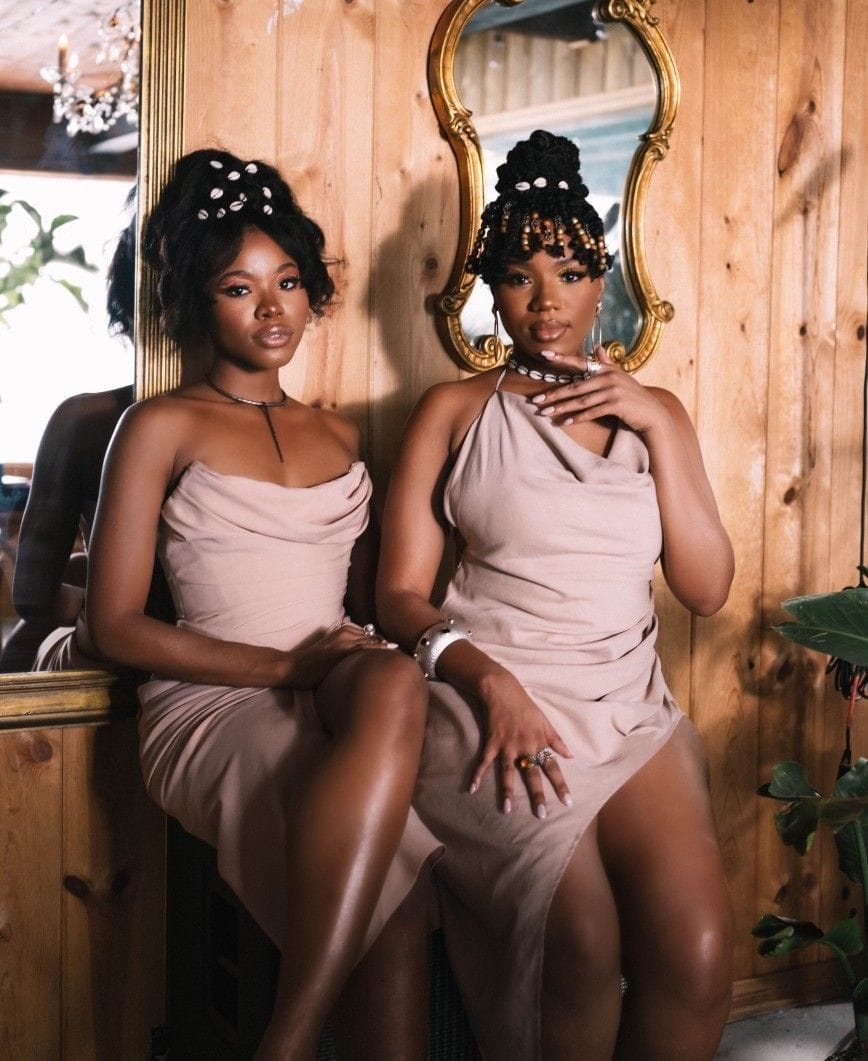 The sisters are adding to the R&B catalog on their own terms, showcasing Naija glamour complete with Afros and stately African designs, and putting their culture at the forefront in an authentic way.

What story are you hoping to share with Homegrown?

Juliana: The music on Homegrown is about healthy love, leaning on each other, and just feeling good. The title is the essence of VanJess: we started writing songs together at home, recording at home, etc., and we found ourselves back to that last year and realized we’ve always been very self-made and grounded in our little bubble as sisters and as a creative team.

How do you think you have grown between Silk Canvas and Homegrown?

Juliana: I think the lyrics are a lot more intentional. We have honed in our sound, and now it’s just kind of exploring ourselves sonically. With Silk Canvas, we were still figuring out who we are, but now we are here, and we’re confident.

Who did you all work with to produce the album?

Juliana: We worked with producers we love and did work with on Silk Canvas like Jay Kurzweil and Da-P, but a few new ones like Devin Morrison, Pomo, and Monte Booker, who we are huge, huge fans of. It’s incredible to write with such rich canvases.

How does your dual nationality play into your music?

Ivana: We have been pretty subtle with how we have shared our dual identity. Being Nigerian isn’t a costume; it’s our culture, and growing up in America is also part of us. We don’t sing too much about our story, but we share our identity in how we visually represent ourselves.

How do you all feel like you are uplifting your culture through your music?

Ivana: It’s very easy to seem inauthentic, and for us, this is who we are. This is where we come from, this is our essence, this is our soul, but we’re not going to exploit it.

When we were coming up with our album artwork, we were inspired by the idea of what it would be like to be quarantined in the 1970s in Nigeria. What would we look like, and what would we be wearing? We thought, “Let’s alter our fabric.” We wanted to do it that way, so our people would know rather than it being this corny thing. We are proud of who we are. We are Nigerian-American, and we want that to be at the forefront of our aesthetic moving forward.

What do your parents think about your music and how you all are representing your Nigerian culture?

Ivana: They’ve been so happy just seeing our vision come to life, and they’ve always told us don’t forget where [we] come from. Don’t forget who you are. I think they are just proud that we’ve stayed true to that.

What is your creative dynamic like between you two as sisters?

Juliana: The great thing is we both are creatives. We are songwriters. We wear a lot of hats, so it’s very much like we’re able to just come together. It’s like two is better than one type of thing.

Ivana: When we come together at times, we’ll have a vision, and it will be like, “Let’s put ideas together.” It’s cool because we both are kind of on the same page creatively where we want to go. It’s cool, especially with the songwriting, both knowing what the other would do a lot of times, too, and that’s something that’s important to us as well.