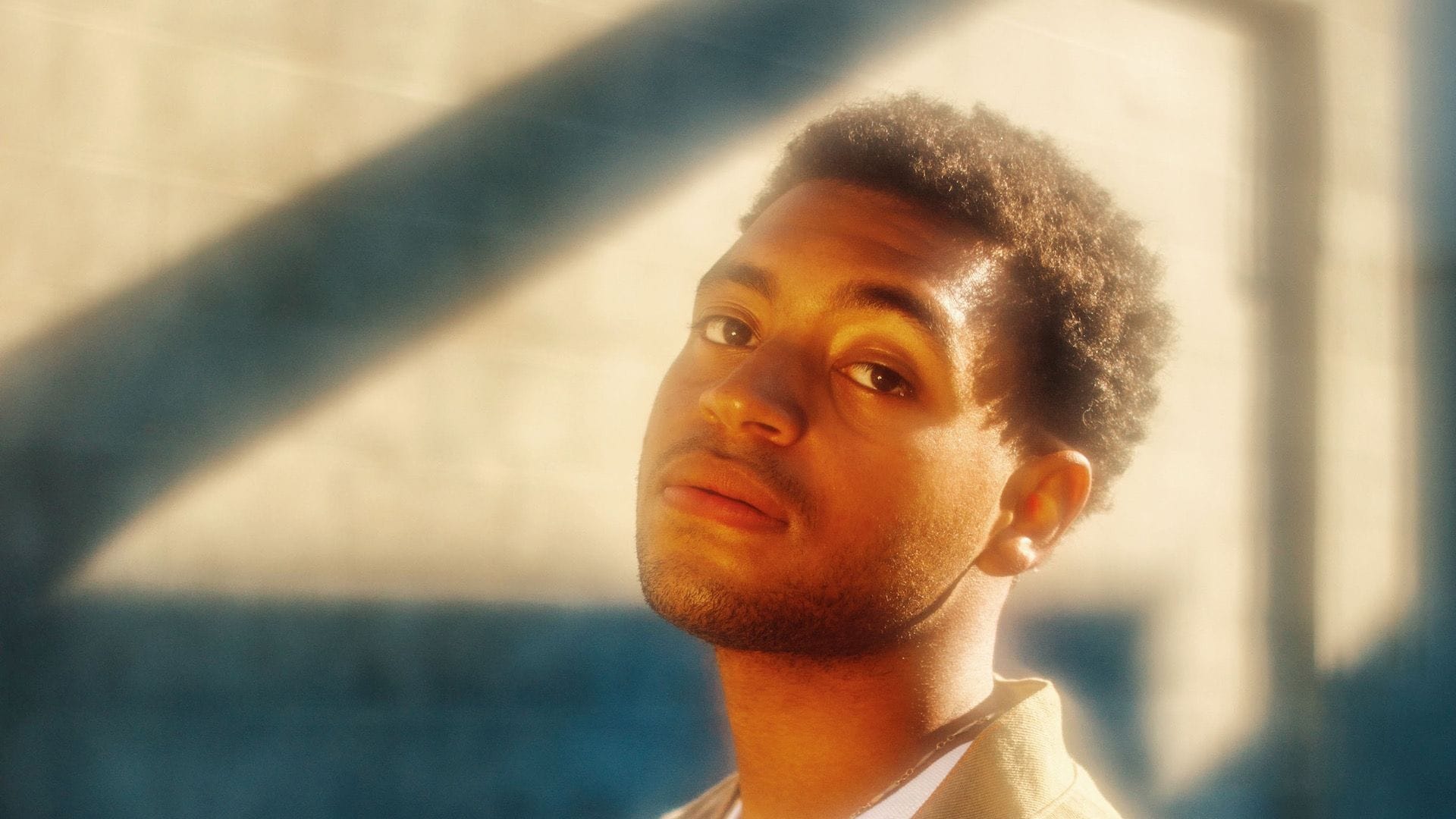 Unusual Demont knew “Amber” was a hit the moment he made it. He was so confident that he called up Kyle Fratello-Hakim, a fan whose management offers he’d been rebuffing for two years, and said, “This is something, and I’m gonna need help getting it to people’s ears, because I know if they hear it, they’re gonna like it.”

As it turns out, the 20-year-old Wisconsin native’s intuition was correct. Within a short span of time, Unusual Demont—his name a holdover from an earlier era when he tried to launch a “bootleg Odd Future” collective with his friends called “Unusual Past”—went from being a relatively unknown artist to racking up hundreds of thousands of plays per month.

To say it’s difficult to make this kind of a mark off the strength of a debut single would be a profound understatement. But “Amber” is undeniable. It’s a fully formed introductory statement that blends Steve Lacy-esque grooves with a wrenching chorus, effortlessly catchy melodies, and the vocal tenderness of Frank Ocean to boot. 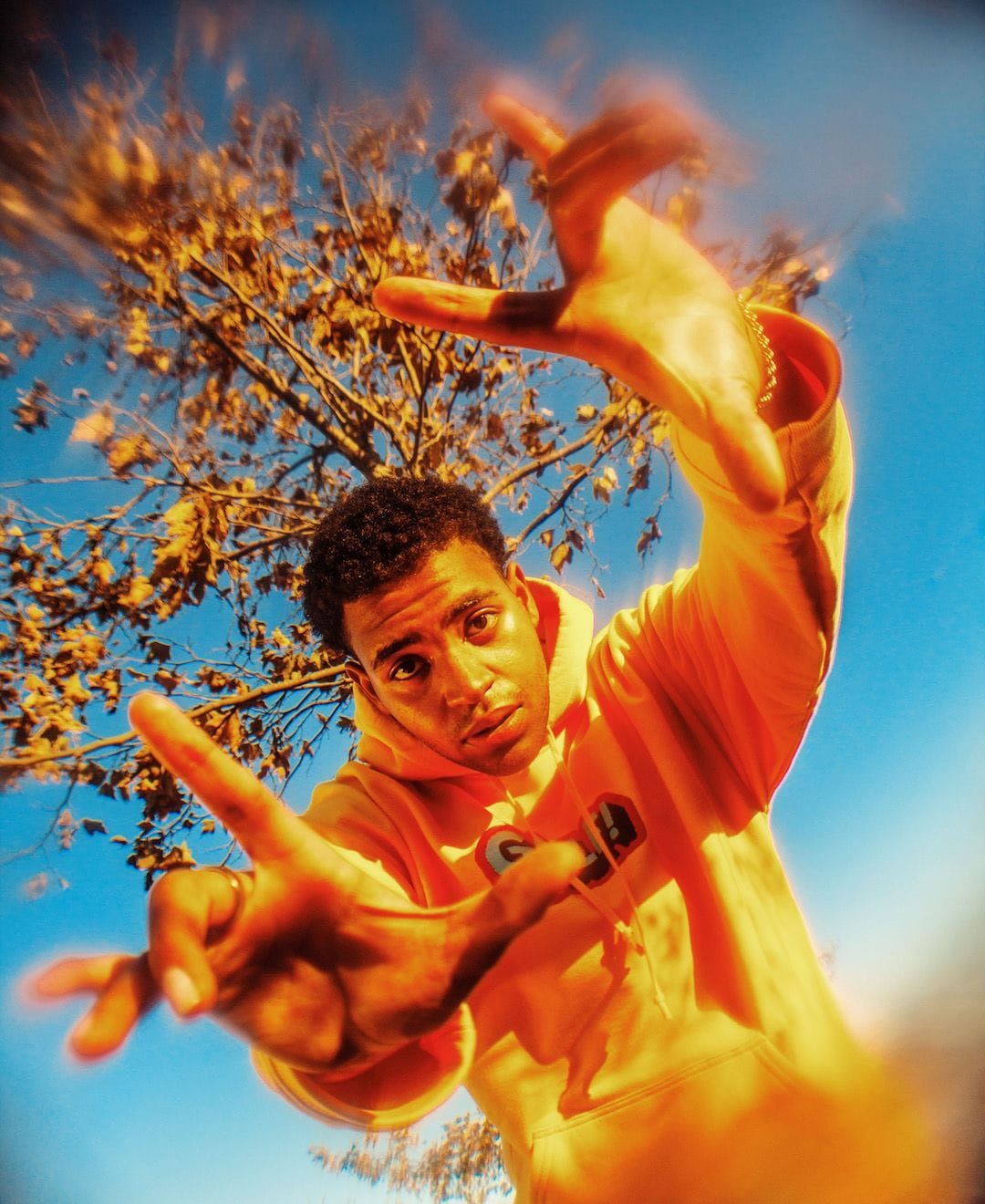 It’s also not strictly a “debut” in the truest sense of the word. Despite its marketing as such, Demont, the grandson of Curtis Mayfield’s drummer, has been honing his gifts since he was nine years old, releasing music, first as a high-concept rapper—inspired by albums like Tyler, The Creator’s Wolf and Childish Gambino’s Because the Internet—and more recently as a singer.

A fair amount of this output is available online if you search hard enough for it, but “Amber” is the first song Demont has decided to release with an elaborate rollout. He’s betting on “Amber” to launch his career.

A fair amount of your old music is available online if you search for it. But when I go to any of the major streaming services and search “Unusual Demont,” the only song available is “Amber.” Do you view the song as a fresh introduction of sorts?

Yeah, pretty much. I’m still very proud of my EPs, Lilac and Ghosts. Those were my first two projects as a singer because I was a rapper first. But every song on Lilac and Ghosts is the most depressing shit I’ve ever written in my life. Those EPs are actually still on some platforms under the name Blu3 Boy, which is a character I created that’s always going to be a part of me.

But “Amber,” and the entire project I’m working on after it, is a step in a different direction. That’s not to say I don’t have sad cuts on the new project, because I definitely do, but I wanted to hop out of my comfort zone and try to be a little bit more upbeat and create a feeling of summer vibes. 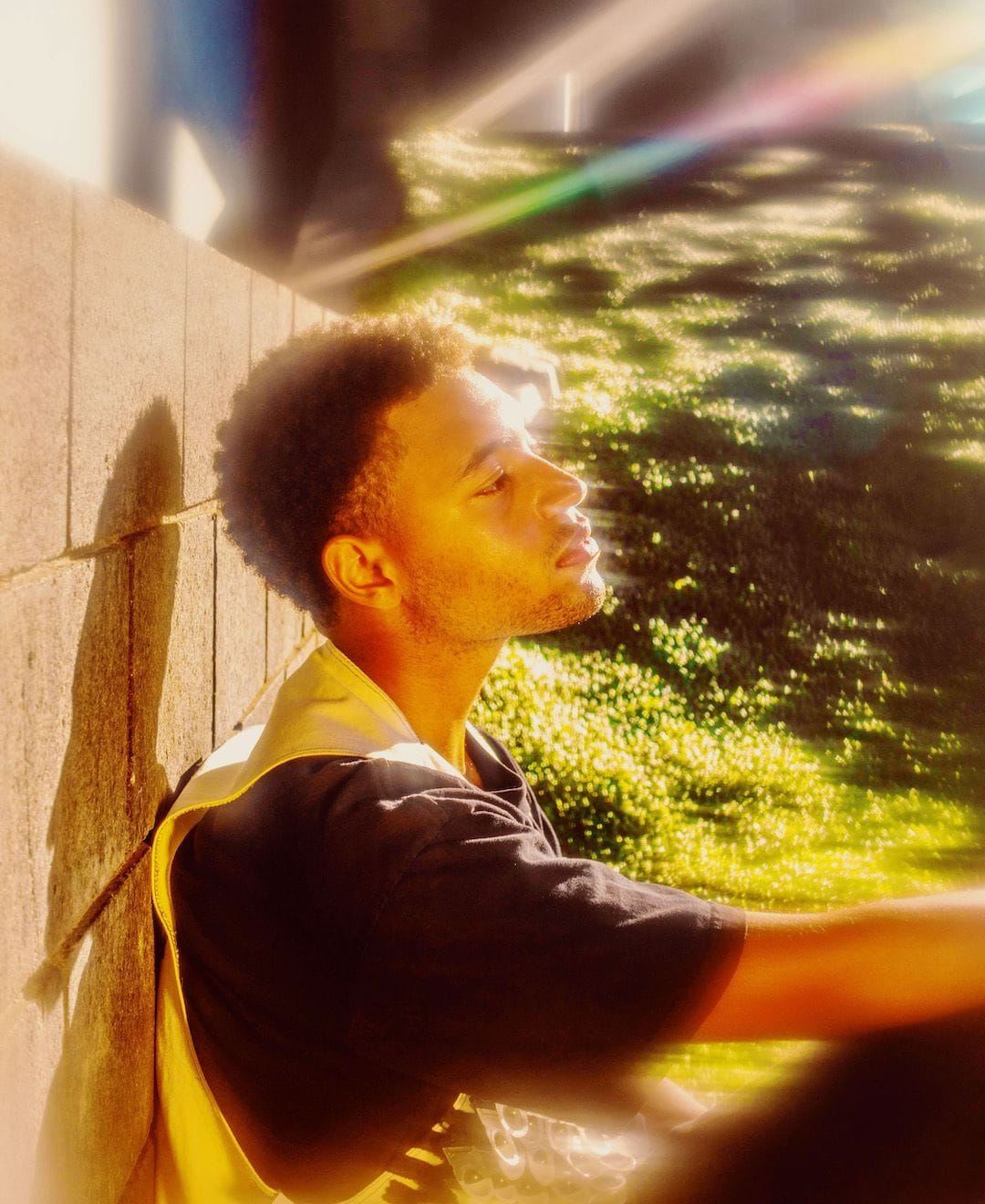 For a new listener hearing “Amber” for the first time, what is the impression you hope for them to leave with?

That it’s a bop, to be honest [laughs]. I made it with the intention of replay value, so I wanted the hook to be catchy. Then, on the second listen, I want people to pay attention to lyrics because they’re very on-the-nose in terms of what the song’s about.

Overall, I think I just want people to come out of it feeling a little bit more happy, and a little bit cheerier. That’s the energy I’m trying to put out in general because the world is pretty dark.

Do you mostly like to write about love and relationships, or are there other ideas you want to explore in your music?

The project I’m working on right now, Hues, is all love and relationship songs. I tried to mix it up and get weird with perspectives, where I write certain songs from the perspective of the person I hurt or write from the perspective of the person who hurt me, and things like that. But I’m already cooking up the next thing in my head, and now that I’ve made “Amber,” and I’m currently making this project with catchy pop songs, I want to go back to my roots of making big concept albums and just get weird.

What else can you tell me about your upcoming project, Hues?

For each song, I have a vision about the hue or color that it brings up. So, “Amber” is very much the dark orange of summer, and I have other songs named after different colors to fit the theme. So, starting from there, we have a pretty clear-cut vision of what we want to do creatively.

As you gear up to release more music in the coming months, what do you think about where you are right now, and where do you see yourself ending up in a year or two?

The thing “Amber” kind of blowing up has shown me is that I’m still just, like, booling right now. I’m still sitting in this chair, cold as hell in my room. So, I don’t expect too much. I expect to still be the same me, except people are going to be listening to what I have to say now, which is sick. I hope to ultimately be known as someone whose music makes people feel better when they listen to it, like during a rough time, or something like that. That’s all I can ask for at the moment.