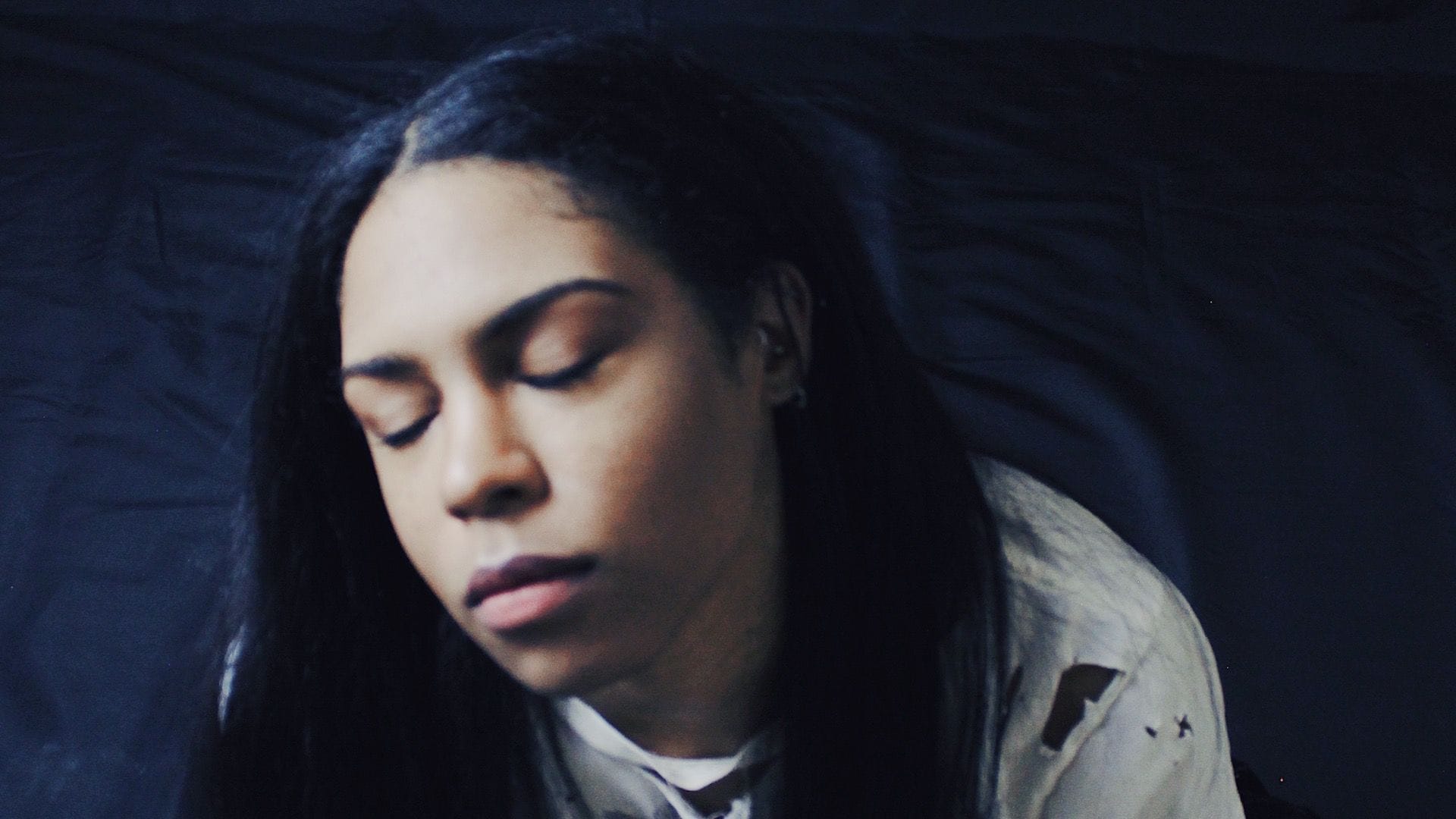 Natural-born storyteller Troi Irons stands at the intersection of indie-folk, pop, and alternative. Her music is wide-reaching and reflects her rebellious nature. The 26-year-old artist, usually residing in LA, currently riding out the pandemic in Vegas, was signed to Def Jam once upon a time, via which she released her 2016 album, Turbulence. However, the release of her upcoming album, flowers, the album, out September 25, is entirely independent. Detached from the for-profit machine, Troi is proud of her every move and community.

flowers plays like a groundswell of necessary emotion: the titular opener and single pulses with a subtle sexuality. Blaring guitars take listeners to a higher plane, while Troi’s writing inspires catharsis. “Think of all the noise we could be making in my bedroom,” feels less like a seduction play and more like a call to arms. Later, on “Am I Happening?” she breaks down the eternal tumbling of trying to define your identity in 2020. The single is a euphoric take on existential panic.

flowers is a touching listen from an artist desperate to come into their own and be heard without condition. “I am not ashamed,” Troi Irons says to end her album. Her music feels reckless in the best ways, at times grounding, and in a sudden turn, the type of tune you’d put on while zooming down the highway during a blithe summer.

When did you realize you had a knack for writing?

I’m not sure if I ever thought specifically, “Oh, I’m a writer.” It was always something I did. I was home-schooled and my mom was going through a memory box [recently] and she passed me this folder of my writing when I was younger. There [were] all these little stories! I was always interested in reading, and because I read a lot of novels and poetry, it all came back out… I idolized people I thought were honest and planted seeds in my mind. I thought this is just what you do: live life, think things, and write about them.

What defining moment in your upbringing pushed you in the direction of being an artist?

I grew up in a creative household. My mom was reading Shakespeare to us when we were five. It was a first language, creativity. When I decided this is what I want to do for life was when I was in my second, third year of college. I was so disillusioned with the prospect of going to grad school and becoming a professor or going into research. I’m interested in learning and I read a lot, but I realized making music was the only thing that made me feel whole and happy. 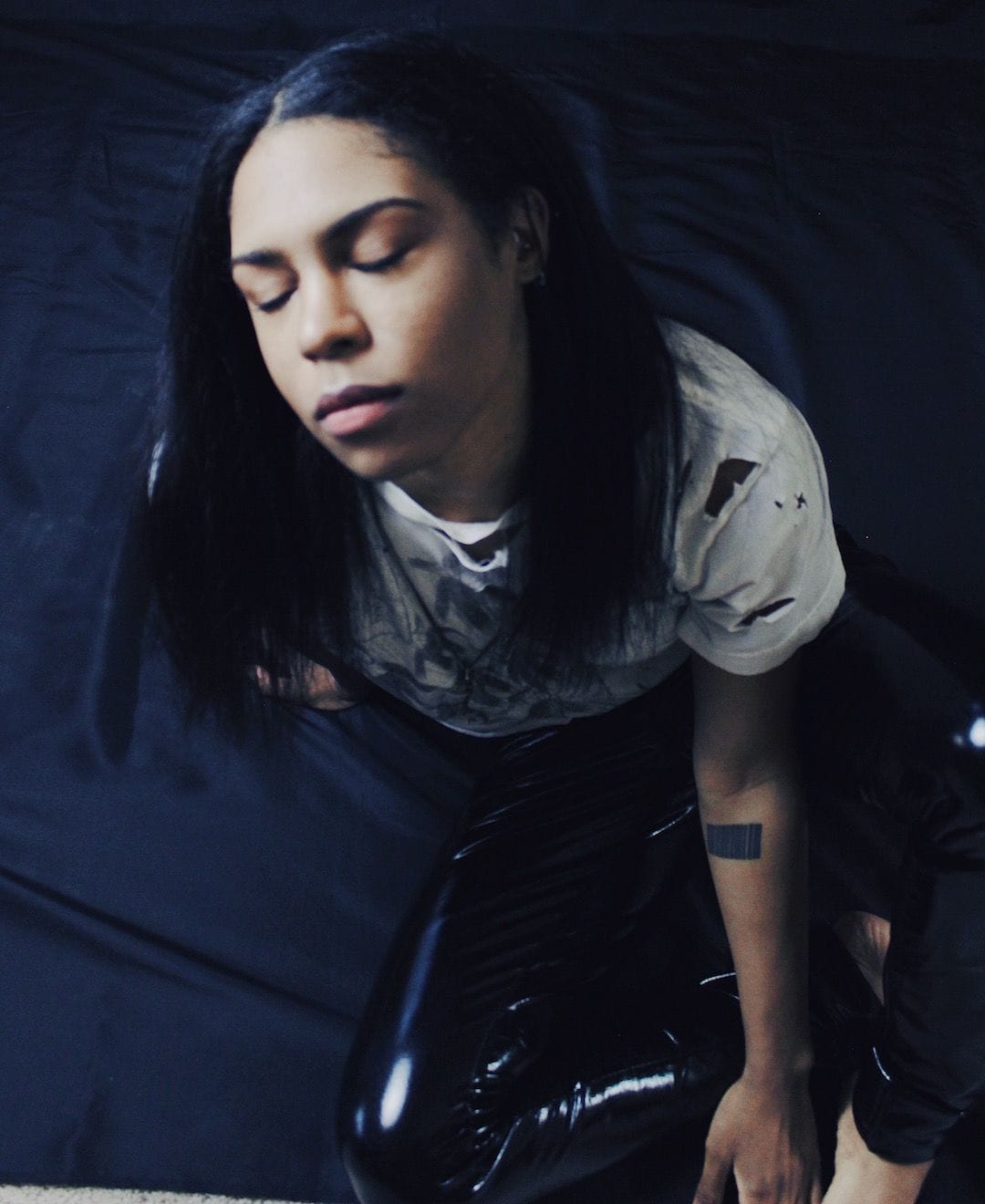 You previously signed to Def Jam, but now you’re back indie. Any lessons learned from the label situation you could share? What’s the best part of being indie?

Ugh. I think the lesson learned is that I don’t think a machine can ever truly serve real art. It’s built for-profit and no matter how many people within the machine are real people and want to support real things, it is, I think, too much of an uphill battle for anything with substance.

The best thing about being independent is I’m actually proud of everything I’m doing. There’s nothing that is inauthentic, and nothing that my hands don’t touch. It’s a slower build, but the foundation is a lot stronger.

The new album, flowers, is very visceral and enthused. Where does your wanton energy come from?

It’s my way of not thinking, because I think so much. I heard someone say this the other day: “I don’t write songs, I write down songs.” That’s how I feel [when I write]. I don’t sit down and think, “Well, hm! This word rhymes with this one! Let’s put this one there!” I can’t even schedule a writing session like that. I let the inspiration come, and I just do it. Writing is the only thing where I’m not thinking, just doing whatever I feel and have picked up in the past 12 to 18 months.

There’s a lot of pent-up energy for me, because I’m usually a quiet person, and I don’t always get to express what I’m thinking. I don’t always know how to express it because my life has always been really structured. It’s catharsis, I guess.

Do you find yourself emotionally exhausted when you record music, or does it replenish you? Recording “Am I Happening?” must have been tiring as an emotional exercise.

That song, I actually wrote on Christmas. Something as honest as that, it’s replenishing for me when I finally write it down. Before it gets to the page, it’s exhausting because I’m not sure quite what’s going on. I’ve only recently accepted feelings are okay. Someone just sent me a feelings wheel! I thought it was such a great concept, all these emotions and words. It’s mighty descriptive. I had no idea isolation and rejection were two different things! So, writing [is] exhausting, but when it’s out of me, it’s replenishing because there is peace.

I also wanted to note the subtle sexuality of flowers. It’s very delicate and seductive. Why was it important for you to incorporate that touch on the album?

Sex is a big part of my mentality. It’s running through my mind all the time. It would be dishonest not to include that. It’s so many things. It’s a source of interpersonal connection, but it’s been misused as a source of power. It can be misconstrued in so many ways. What to say? It’s an integral part of my thinking, so it was necessary to include on the album.

You say that you carry guilt on “Am I Happening?” I say that all the time. What role does guilt play in your music?

Guilt is almost the catalyst for the level of honesty I display throughout the album. If I didn’t experience the guilt, I might not… How to say that? It almost sounds like I don’t value introspection, and I do, but… Because of guilt, I tend to replay things over and over in my head to understand what I did wrong and what I can do [better]. When I feel like I understand my part in something, then I can extract it, change it, and in a way, that’s my way of overcoming guilt.

I don’t think that’s the best way to go about it, and that’s something I’m going through right now: the process of guilt, shame, and forgiveness, and the truest way to deal with those things.