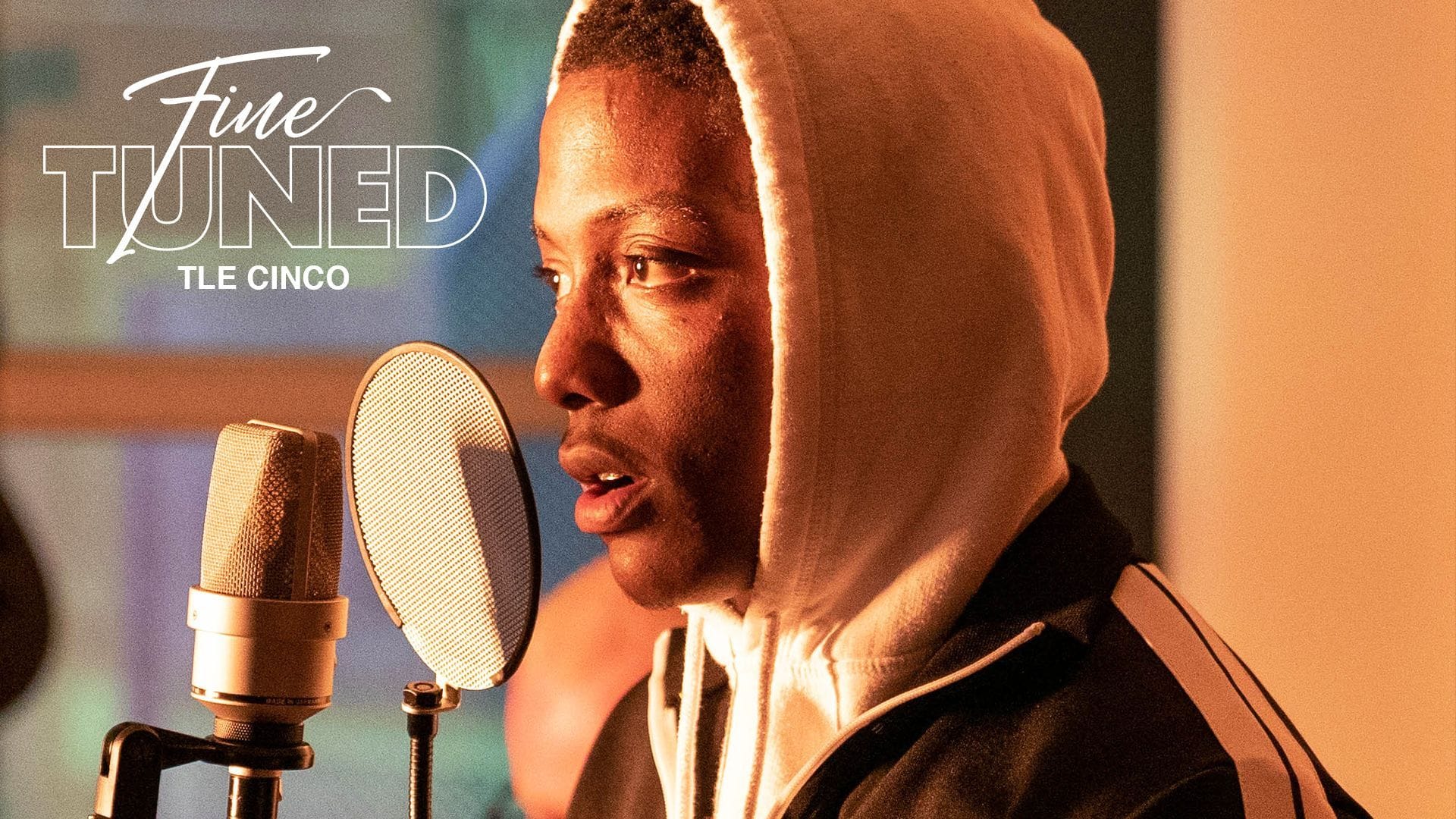 TLE Cinco hails from Birmingham, Alabama, where choppas kick like Tekken and cook shit like Hamburger Helper. "Check Dis," the rapper's biggest hit to date, proclaims both. The regional hit has helped position TLE Cinco as next up from the Heart of Dixie, bolstered by a remix featuring Memphis prodigy NLE Choppa and support from 300 Entertainment, to whom the artist signed in late 2018.

In the latest episode of Fine Tuned, TLE Cinco moves from the uptempo aggression of "Check Dis" to the melodic melancholy of "Fastlane" in a nearly six-minute medley, backed by Matt Composure on piano.

For more TLE Cinco, including the original versions of "Check Dis" and "Fastlane" and his album Self Conscious, follow the artist's verified account on Audiomack.