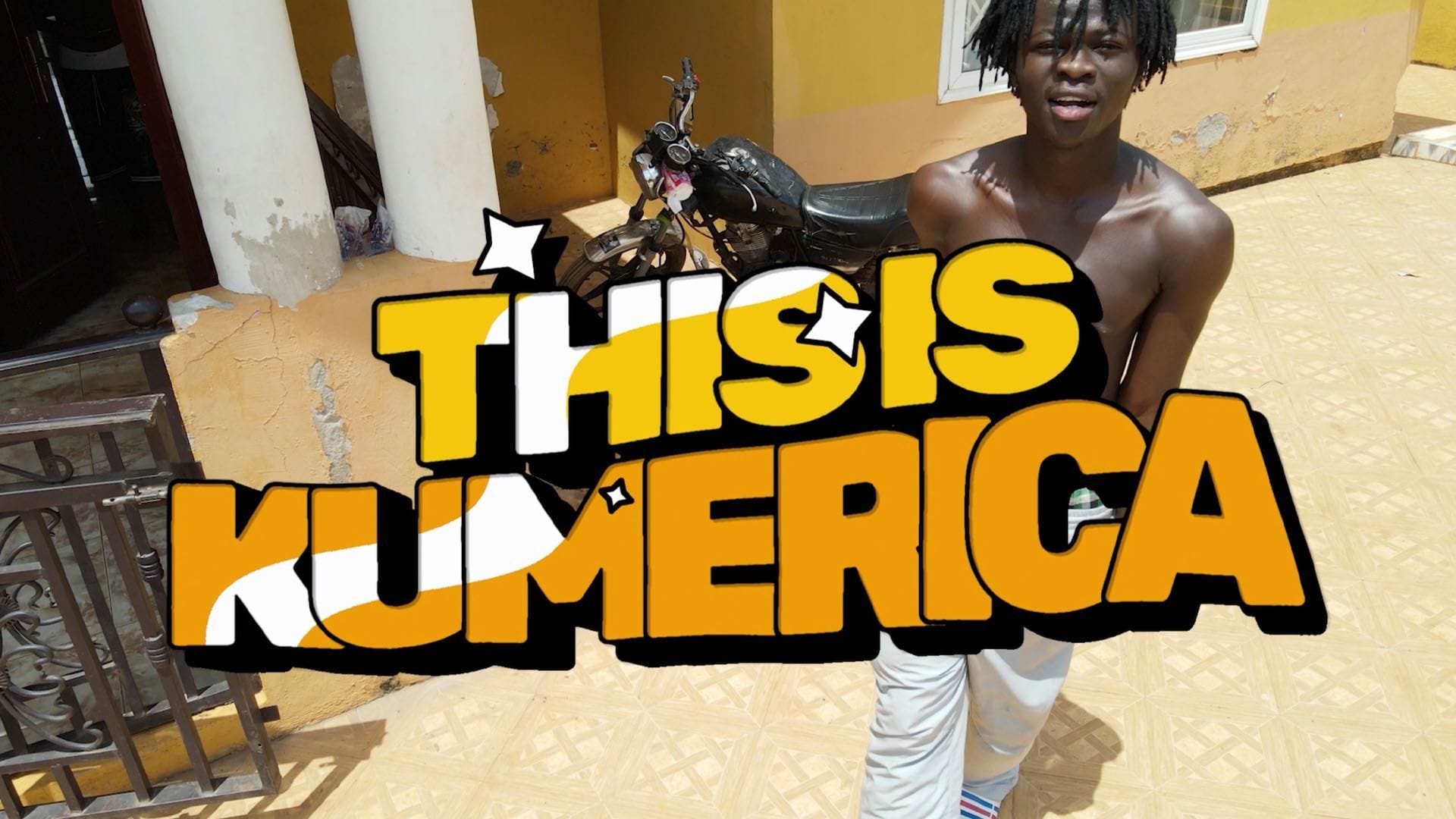 In the early 2010s, hip-hop was forever changed as a new rap offshoot was born in Chicago, Illinois. Since this era-defining movement, drill music has reached every corner of the globe as artists adapt to the prominent sound to tell their depictive, brutally honest stories of street life.

As countries like the US and the UK have seen drill music rise to commercial success, the rest of the world has taken notice.

The Asakaa movement shined a global spotlight on Ghana’s second-largest city, Kumasi, by bringing Ghanaian drill music to the world stage. Created and coined by Sean Lifer’s Life Living Records imprint, the sub genre has transcended the country, and continent, and continues to expand the rich cultural lineage of Ghanaian music.

Audiomack’s This Is Kumerica documentary spotlights the artists involved—Yaw Tog, Kwaku DMC, Sean Lifer, Jay Bahd, Kawabanga, City Boy, Obey, O’Kenneth, BraaBenk, Reggie, and more—and their impact on music not just in their city, but across the globe.