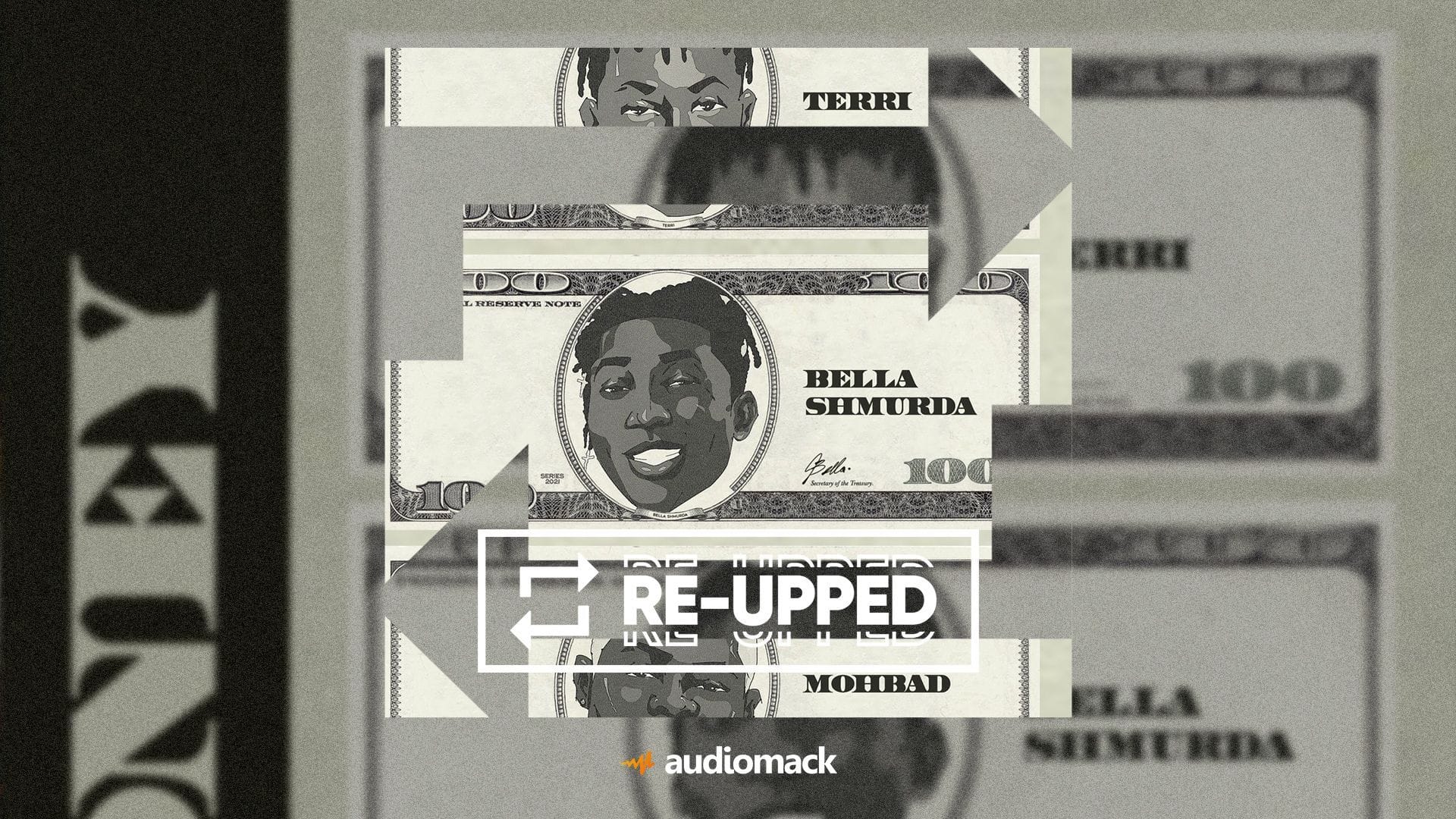 Afrobeats golden boy Terri first broke in 2017, when a cover of Wizkid’s “Oshe” caught the star’s attention on social media. Fast forward, and Terri is now signed to Wizkid’s Starboy label and featured on Made In Lagos. From his biggest song, “Ojoro,” to his most recent track, “Money” with Bella Shmurda and Mohbad, Terri is all smiles. A prodigy without a chip on his shoulder.

A team-up with Bella, the Nigerian millenial’s voice of the streets, and Mohbad, the light of Lagos, “Money” sounds as rich as the name implies. The trio of Afrobeats artists attack the layered production from Tuzi. “Money” is the song you play to ring in the official start of summer.

“Late Afrobeat Legend, Fela Kuti, gave us one hell of an experience with his music-talking about a lot of social issues, to the state of affairs of our nation; I mean everything as it relates to the state of being and consciousness,” Terri tells Audiomack about the new single.

“When Tuzi played the beat first, the drums led me into that same type of conscious space,” he continues. “I really wanted to talk about something for everybody. When I recorded the first verse to the hook, the idea of the features became even more clear! ‘Money’ tries to describe a feeling of already earning and the need to get more, a drive to strive to be better!”