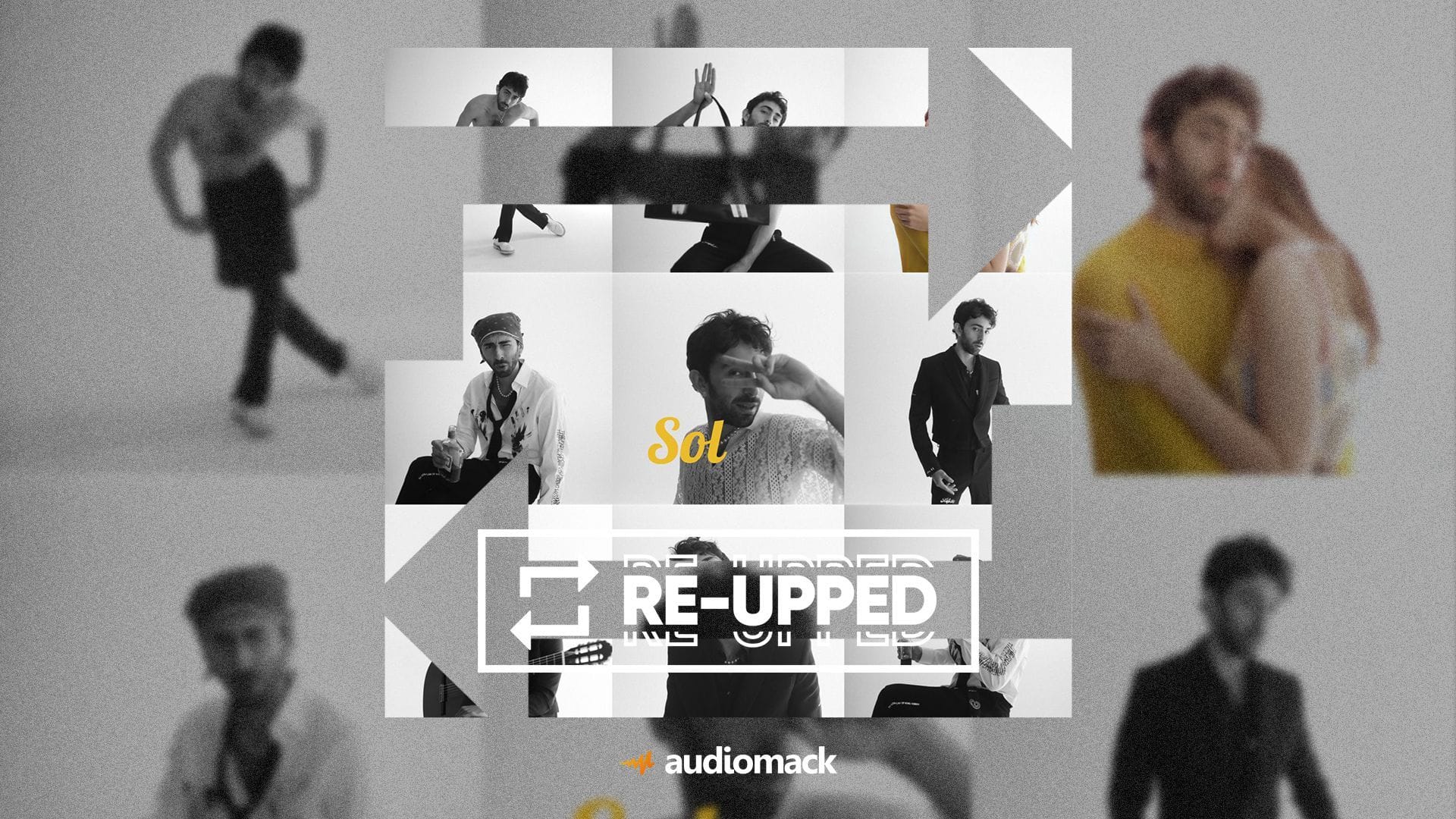 Since 17, ¿Téo? (fka T.O) has been noodling around as a musician, releasing his first instrumental tape into the world back in 2014. The Colombian actor, producer, singer, and frequent Jaden Smith collaborator specializes in a hauntingly beautiful sound. The kind of wispy tunes that drift about a room like a confession all too real. With a grip of EPs to his name, August 2017 was the turning point for ¿Téo? as a solo musician, and a self-titled debut studio album followed in 2018.

Three years later, ¿Téo? returns with Sol, home to the drifting “¿Do U Wanna Leave?” The track’s magic lies in its enchanting rhythms and near-spiritual hook. ¿Téo?’s often yearning tone is replaced by a matter-of-fact questioning, taking the song from heartbreak ballad to poised conclusion. Closing out with a danceable guitar riff, “¿Do U Wanna Leave?” feels like a smart pop offering from a career artist.