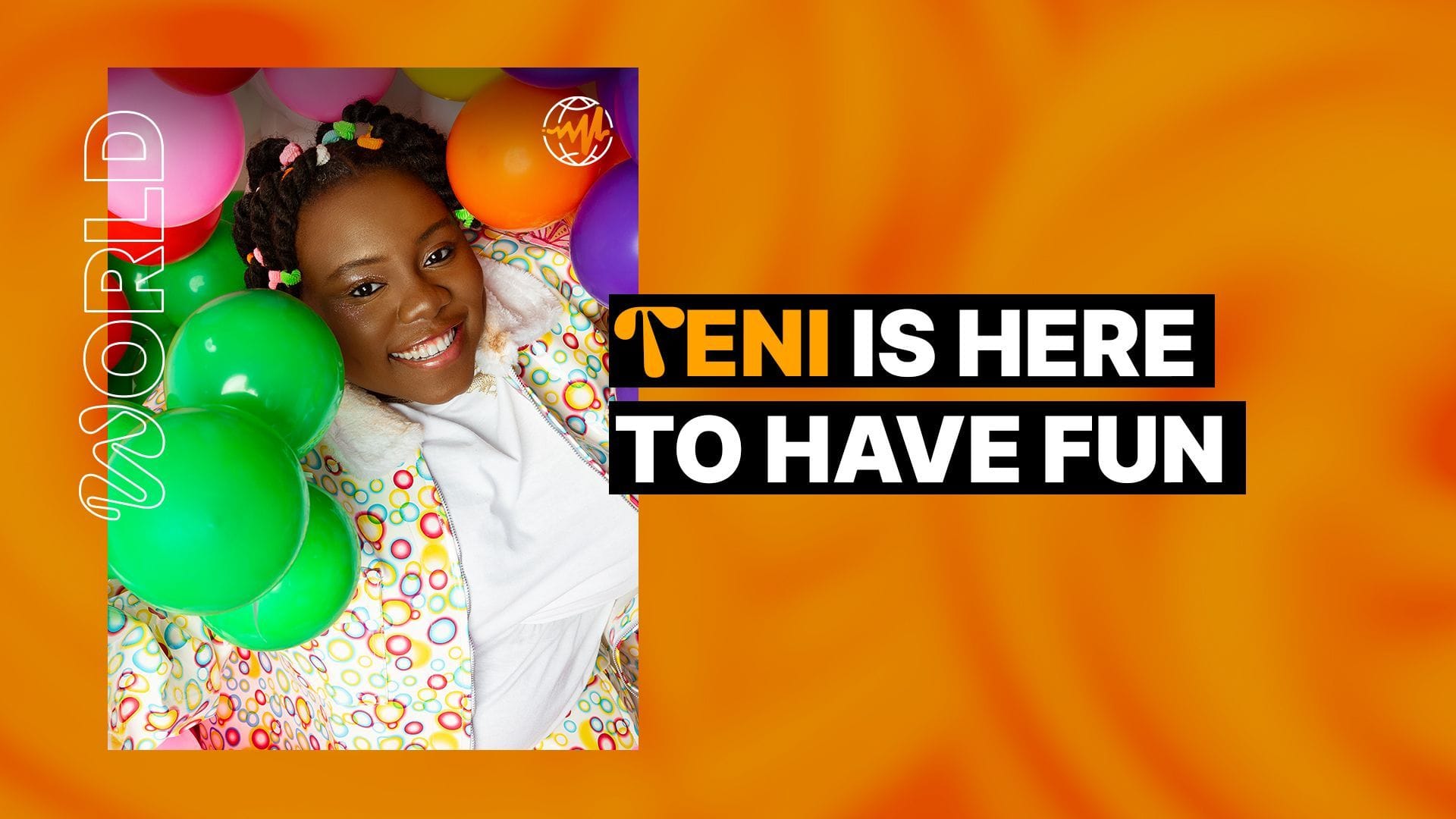 Teni the Entertainer does not rely on formulas or rules to remain relevant or get a hit song. Instead, she has used her bubbly personality to carve a lane for herself since she began singing professionally in 2016. Her hit singles—“Askamaya,” “Case,” and “Uyo Meyo”—have established her as a leading female act in the male-dominated Afrobeats scene.

Now, the 28-year-old singer-songwriter is about to release her debut album, Wondaland, which she says is “the best album that would come out in a while.” Confidence is something that Teni the Entertainer is not short of, regarding her music as a “perfect body of work.”

Teni’s album promises a journey filled with fun accompanied by stellar production, “a blend of versatility,” and great songwriting. Beyond the music, Teni the Entertainer offers something more: a secure voice for creativity and expression, inspiring others to follow her journey.

How are you feeling about the release of your album which is close by?

It feels amazing. I just can’t wait for the whole world to hear it. I think it is the perfect body of work. 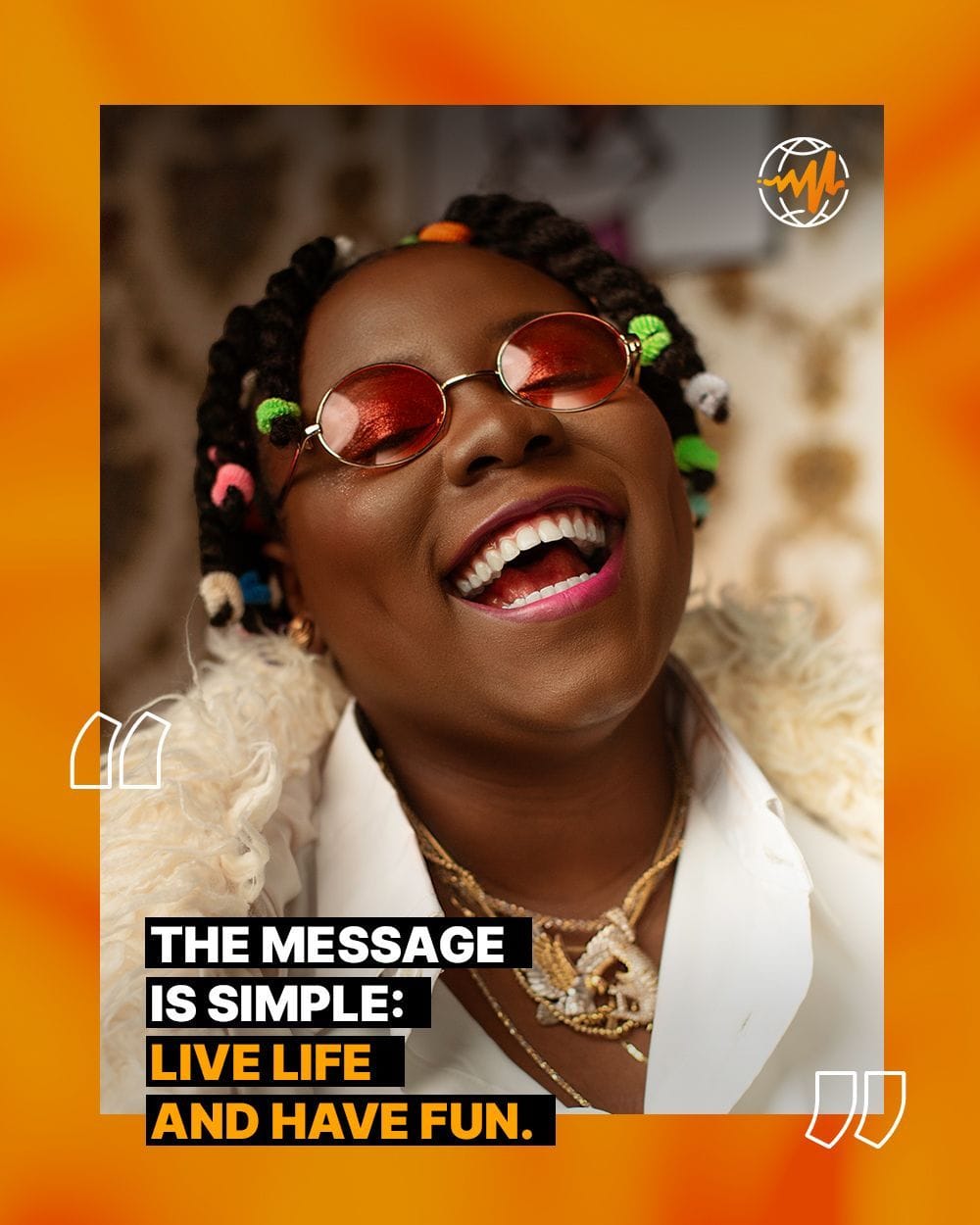 What makes it perfect?

It’s just a blend of versatility. It has different sounds, and different people from different backgrounds can relate to different songs on the album. My album doesn’t have one straight sound. It is not boring at all. It is like you are in a wonderland. It is just not a one-sided album. It’s different songs for different moods. It also touches different genres.

What’s the main message on your album?

The message is simple: Live life and have fun.

Take us through the journey of you creating your debut album?

It was during lockdown. I had the time to actually sit down and work with different talented producers. I had time to create so I wasn’t in a rush. I was in lockdown with these producers and it created the opportunity for us to have fun together. I got to know them. I enjoyed creating music at this time.

I had time to rest because I had been touring so much. I had been traveling so much and I was finally in one place. I could finally record the album because I was stuck with these amazing producers. They were not in a hurry. We were stuck together and properly made the music.

How do you choose instrumentals to write on?

The beat just has to speak to me. I don’t even have to think about it. I start most of my songs from scratch. I prefer working more like this, from scratch, from the piano to the guitar to the beat.

Describe the production on this album?

I can only describe the production on my album as simply A1, phenomenal, world-class.

You are recognized as a good songwriter. How did you develop this craft?

I was able to develop this by not thinking about it too much. I have learned how to sing about people’s experiences, and my own experience of course. I just don’t like to take things too seriously. I like having fun while working. I love coining words together, coining melodies, and having a good time. I love to write songs that would resonate with anyone in 20, 30 years to come.

Did you have any artists you looked up to in terms of songwriting?

I didn’t really look up to anyone in terms of songwriting ability. I feel that my sister Niniola is an amazing songwriter and vocalist. She influenced me into what I became and is still influencing me into what I am becoming. 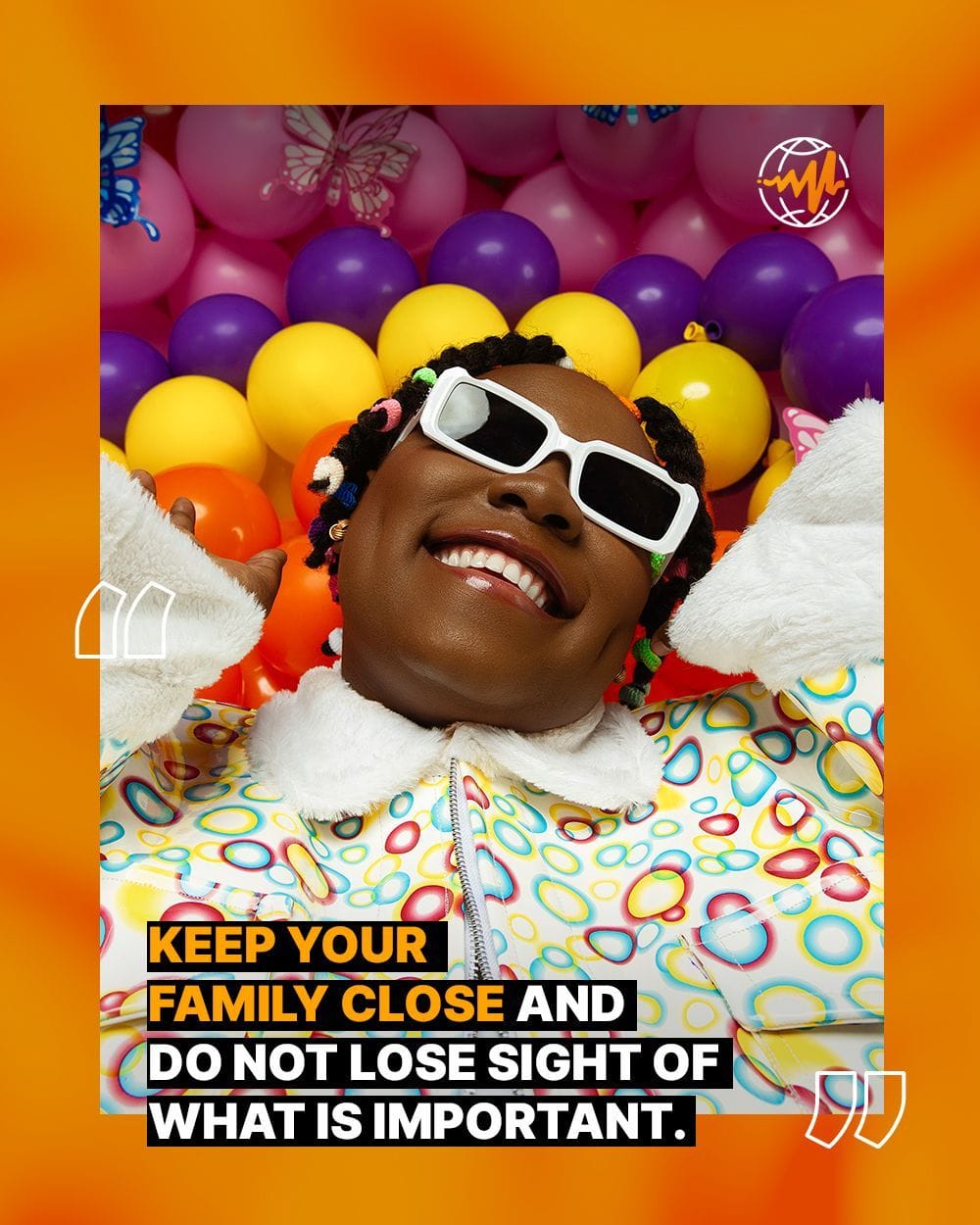 Do you think the business of having songwriters is now being appreciated in Afrobeats?

For now, it’s just a little bit. People need to understand that coming up with a song is like building a house. The architect cannot be the engineer. The engineer cannot be the interior decorator.

There are a lot of people involved in making music, from the producer to the artist to the songwriter to the engineer to the A&R. Different people come together to make a song become what it becomes. As there is division of labor in an office there is also division of labor in creating music as well. People have different talents and expertise.

Did you work with a lot of songwriters on this album?

Not really. Pheelz, most definitely.

And he produced the majority of the tracks on the album?

You have a unique and strong personality. How were you able to use it to your advantage as a recording artist?

Well, I was just being me. I don’t know how to be anybody else. I only know Teni and work on the best version of myself to give the world. I am just living my life, just being myself and making my music.

Have you dealt with pressure to conform to the stereotypical idea of what a female Afrobeats artist should look like?

Do you consider yourself a role model of sorts for female artists who are striving to be unique not only in sound but in looks as well?

I don’t know, but I guess the fact that I am being myself would influence other people, other girls like me, to believe in their magic and be whatever they want to be and excel as long as they believe in their craft.

Who is Teni without music?

I’m just a fun person. I’m the Minister of Enjoyment. I just like to have fun.

What is the most important thing you have learned since you became a full-time artist?

Keep your family close and do not lose sight of what is important.

And what is important?

Family. Friends. Quality time and just me being myself.

What is the biggest strength of the new generation of Afrobeats you belong to?

Our generation is bringing versatility, being able to bring different sounds from different places. We bring out sounds that speak directly to your soul.