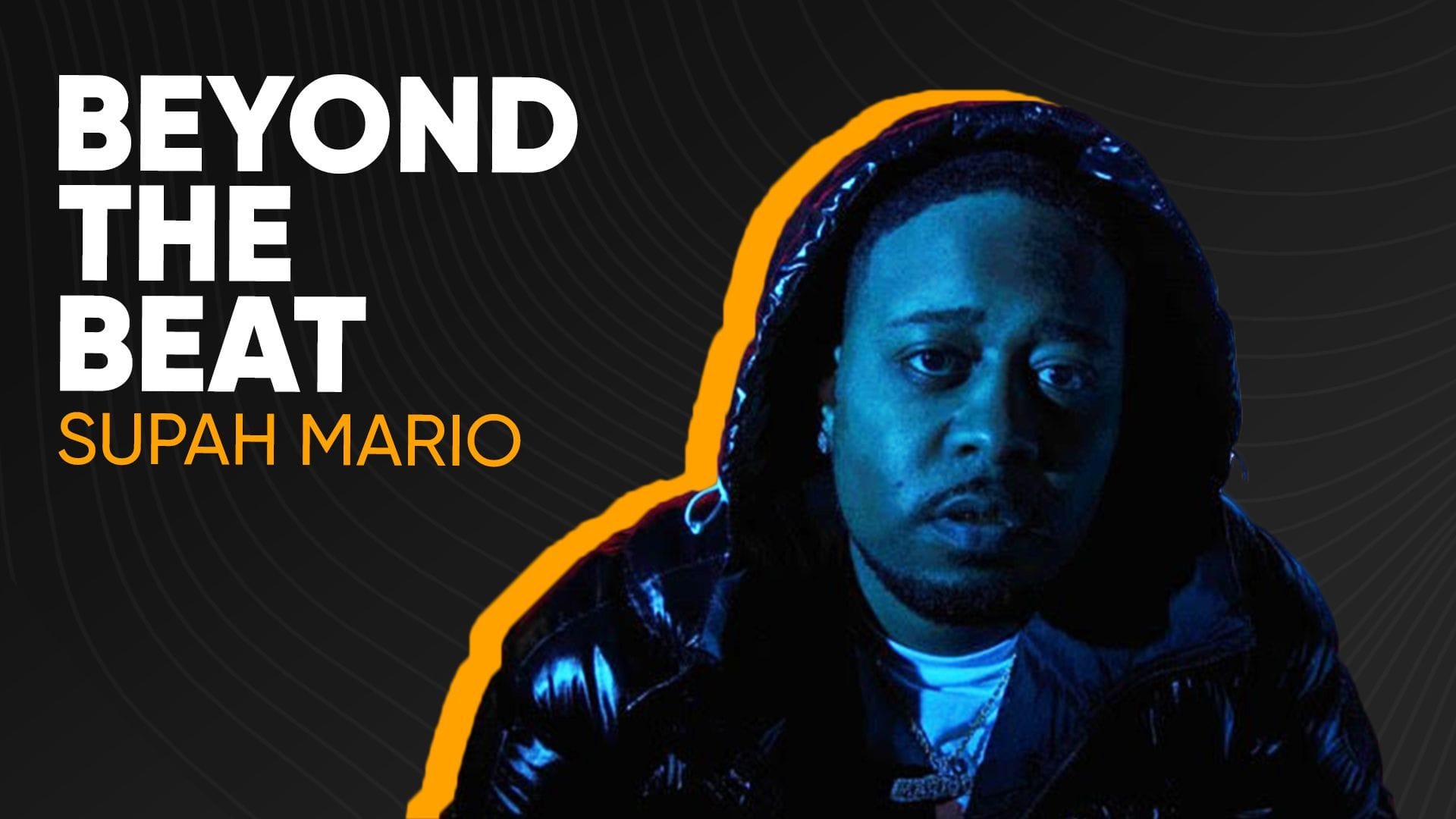 South Carolina is becoming a music scene to watch. From the late Speaker Knockerz to multi-Platinum producers such as Supah Mario and JetsonMade, the Lowcountry is heating up and the rise is only just beginning.

Supah Mario, the producer born DeMario Priester, is the mastermind behind some of the most ominous, knocking beats you’ve heard. Whether it’s Drake’s “What’s Next” and “Ice Melts,” or Young Thug’s “Thief In The Night,” Mario’s iconic 808s can be heard on many of your favorite hip-hop songs.

Now, Supah Mario is more focused than ever on getting the respect he deserves in the industry. With a passion for connecting with people on a personal level, Supah Mario wants to expand his legacy and elevate the next generation of musicians.

For the latest episode of Audiomack’s Beyond the Beat series, hosted by Billboard Hip-Hop Editor Carl Lamarre, Supah Mario breaks down how he overcame his circumstances, the importance of God’s timing, his unforgettable experience during the Dreamville sessions, and more.

For more Beyond the Beat with Audiomack, including our last interview with GRAMMY-nominated, multi-Platinum producer 30 Roc, subscribe to our YouTube channel here.