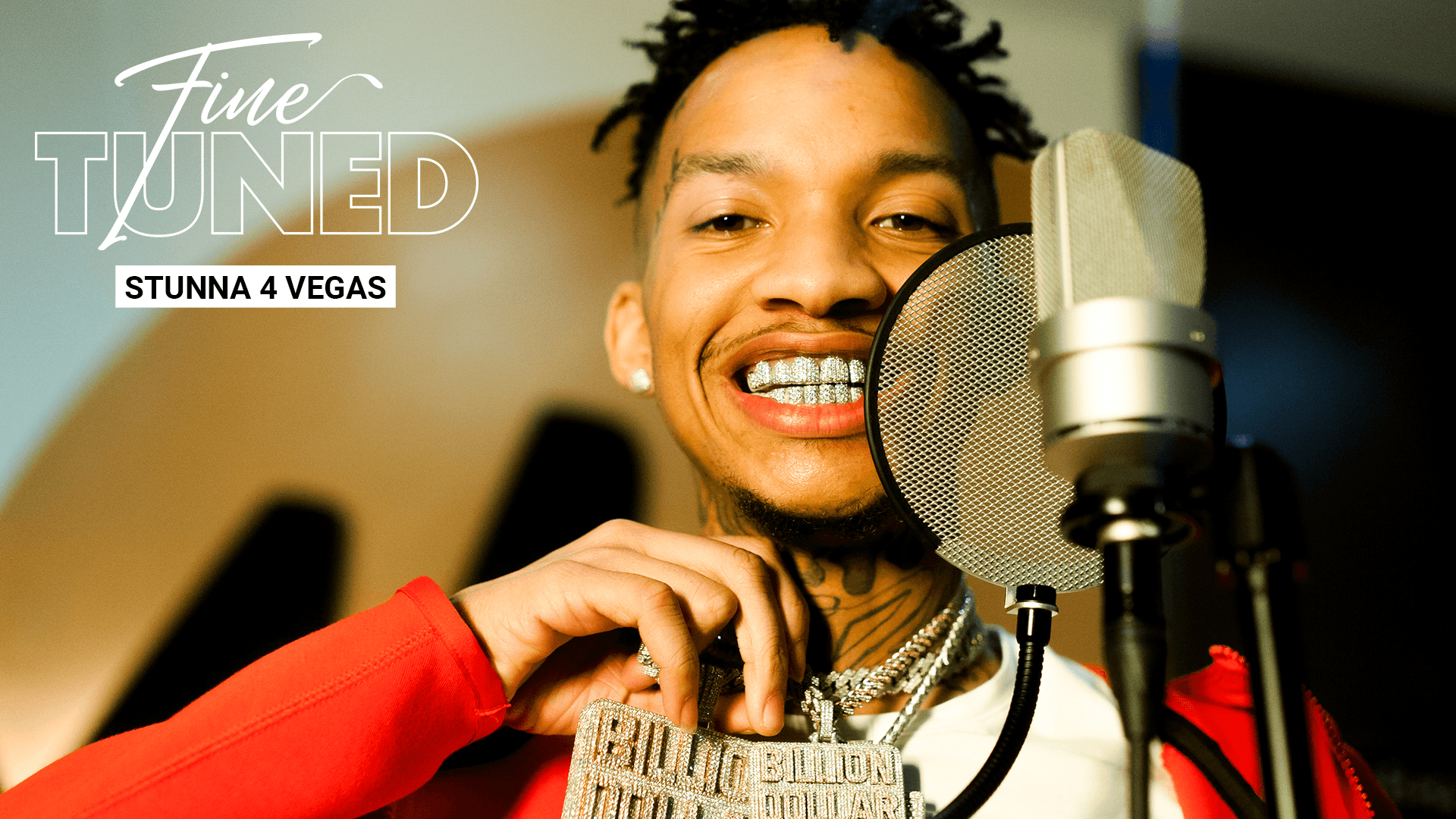 Stunna 4 Vegas got rich in six months. The fact is hammered home in the first minute of his latest project, RICH YOUNGIN, his second full-length for Interscope and a highlight reel of his rise to prominence over the last year. The North Carolina rapper may have had the good fortune of coming up alongside DaBaby, his frequent collaborator who has exploded to household name over the same time period, but Stunna has taken advantage of every opportunity in route to becoming a rising hip-hop sensation himself.

For Fine Tuned, the "4x" specialist performs a medley of "Animal," his early smash with DaBaby, with RICH YOUNGIN standout "R & BEEF," toning down his unforgiving flow only slightly while replacing his typically bass-heavy beat production with piano from Matt Composure.