Ace Hood follows up his Best Club Banger nominations with the rowdy “Came Wit The Posse.” 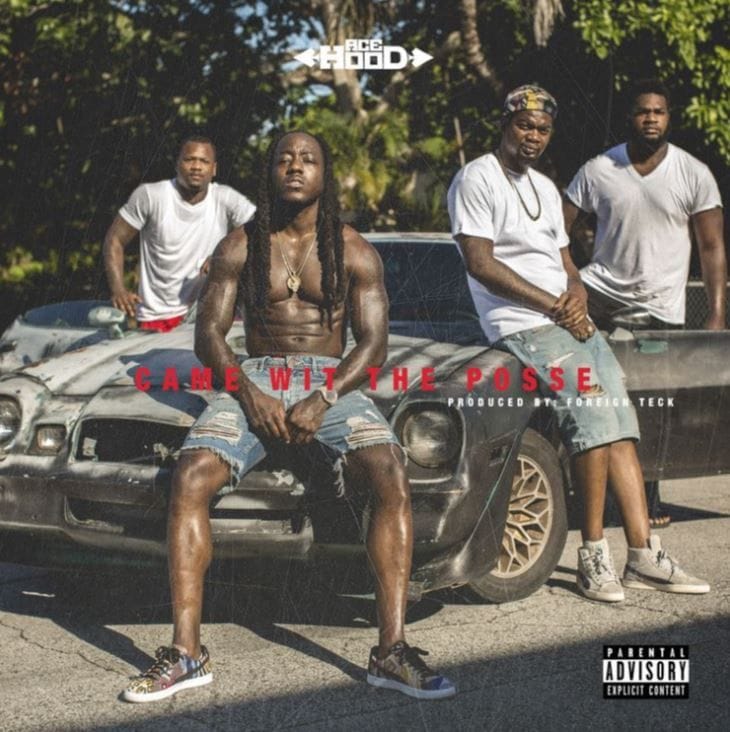 Florida rapper Ace Hood has spent just over ten years in the rap game. The BET Awards have consistently recognized Ace Hood’s talented with a handful of Best Club Banger nominations. Ace Hood keeps up with the accolades on Trust The Process, released four years after his 2013 effort Trials and Tribulations. The album is loaded with thoughtful cuts and the sometimes rowdy, sometimes introspective production is handled by Foreign Teck.

The album’s hit single, “Came Wit The Posse,” showcases the triplet flow at its finest over a looming flute instrumental. Lyrically, Ace Hood is in the pocket, spitting about trust, loyalty, and pulling up with his crew. As we see in the music video, no matter the situation, Ace Hood promises to stay true to his team.

A master of the mixtape game, be sure to check out some of Ace Hoods other mixtapes on the Audiomack platform.