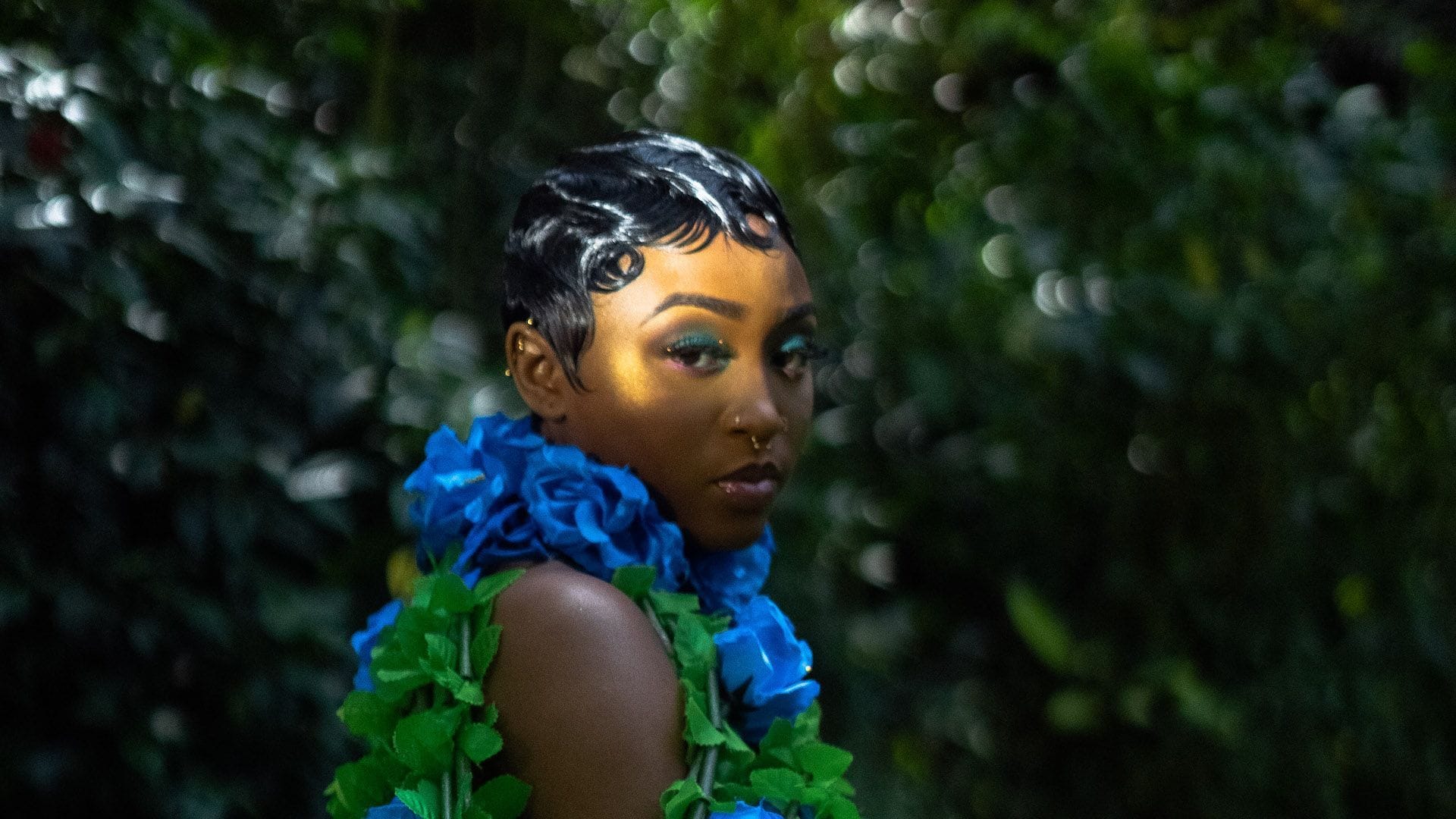 Jamaica isn’t the first place you think of when you think of R&B. Despite the country having been responsible for the foundations of nine distinct genres of music (rap, EDM, nyabinghi, ska, mento, dancehall, reggae, rocksteady, and dub), there still seems to be a limitation on the music capabilities and range of the artists that hail from the land of wood and water.

Stalk Ashley has entered the chat.

Since her foray into the scene in 2018, the 22-year-old artist has only released a small collection of singles—eight to be exact—but has already amassed a following of fans who eagerly await her music, which is imbued with her twist on R&B. “It’s always the reaction for me that comes with people hearing the music and it [coming] from Jamaica,” she says assuredly. “Outside of everything, I just love to be able to do something and be something different.”

Stalk Ashley was born and raised in Mandeville, the capital city of Manchester, just three parishes west of Kingston, Jamaica. She had been attending school as a media and communications student but decided to pursue music. Since then, she’s collected some incredible accolades, including being tapped by British rapper Stormzy to perform a cover of Beyoncé’s “Brown Skin Girl” during BBC Radio 1’s Live Lounge Month last September. “It feels amazing, to say the least,” she says, “to see how much people fuck with the art. It’s so great.” 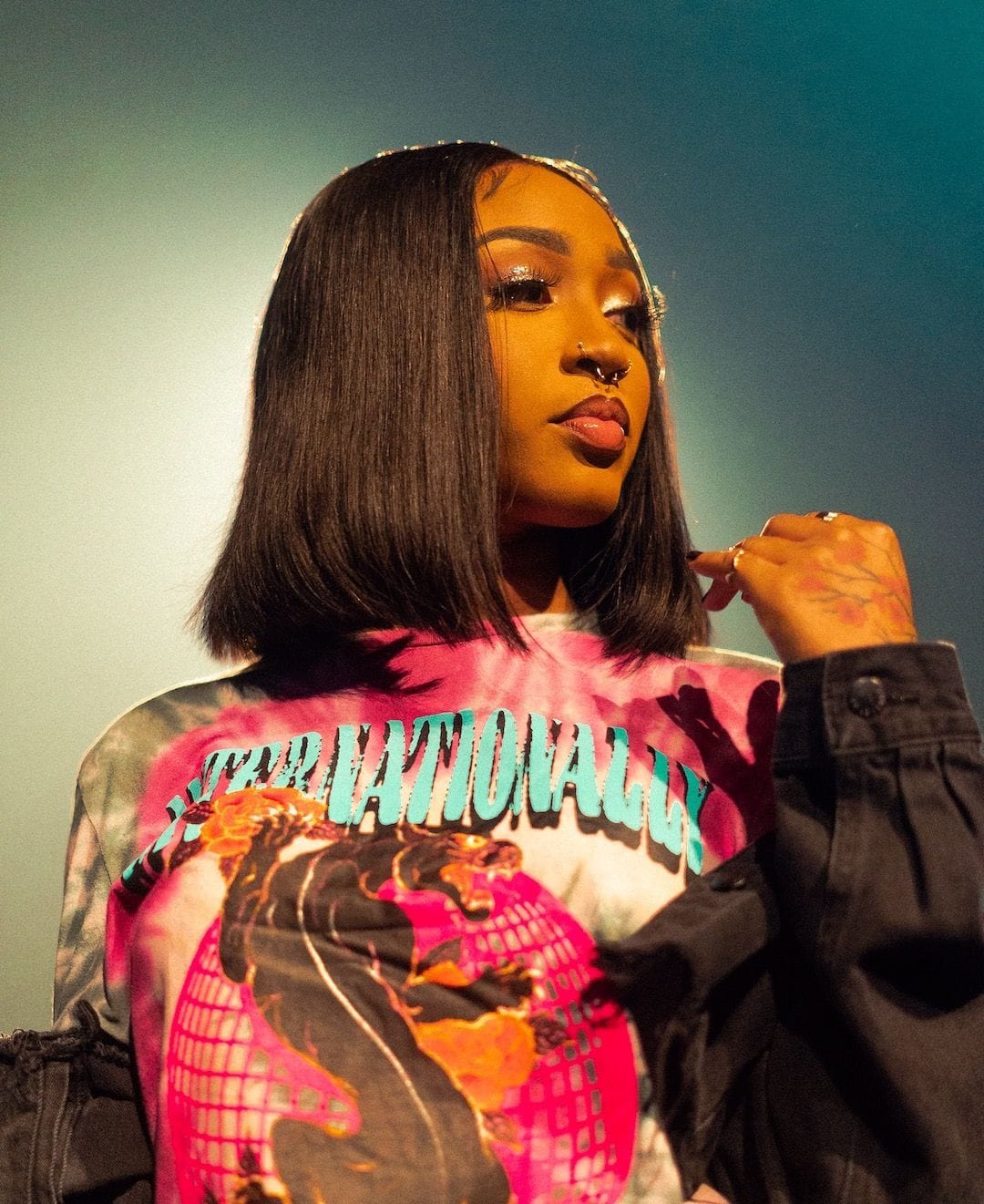 And the people really do love her. On the first installation of Bona Carter, a series of curated acoustic performances, the most liked comment under the visual on YouTube says, “She’s like the Jamaican Jhené Aiko,” except Stalk Ashley is the Jamaican Stalk Ashley. Not the first artist hailing from Jamaica to pursue R&B, Ashley’s music discovery came by way of participating in Jada Kingdom’s “Banana” challenge, which asked fans to freestyle atop the songstress’ riddim. In a full-circle moment, the two later collaborated on the joint “Wasteman” single, but Stalk Ashley stands firmly in her uniqueness.

Stalk Ashley’s sultry and buttery vocals indicate someone hip to the techniques found in Black gospel music traditions and a testimony to the music that permeated her childhood. The artist describes her home being filled with the sounds of soulful gospel, and she hasn’t abandoned those sensibilities in the creation of her own music. Weaving in and out of Patois, her voice glides on the often lo-fi production.

The Bona Carter performances see the artist refixing her songs with live instrumentation, often blending them with other popular singles. In Volume I, Stalk Ashley magically blends and interpolates Daniel Caesar and H.E.R.’s “Best Part” to match the lyrical themes to her own “Young” record. Bona Carter almost acts as an extension of the artist, offering a different iteration of herself and the music she creates and is capable of creating. With Volume II, the artist makes a visually stunning musical statement in conversation with the themes of Black liberation through her cover of Chronixx’s “Black Is Beautiful” before transitioning into her own “Deserted” and “OPEN” records.

Whether it be through a performance—live or curated—a single, or a feature, she guarantees an intimate level of vulnerability with every creation.

“I try to put as much of me as possible in my music,” Stalk Ashley says. On “Young,” the artist makes her boundaries known by sharing with her lover that they should keep their relationship on a casual note, and drives it home by saying, “God guh wid you cah mi nah come.” But we see her zest coming through on songs like “OPEN,” when she asks for more transparency from the person who has caught her attention. For the “Deserted” artist, it’s another means to flex her breadth and creativity as a musical creator. 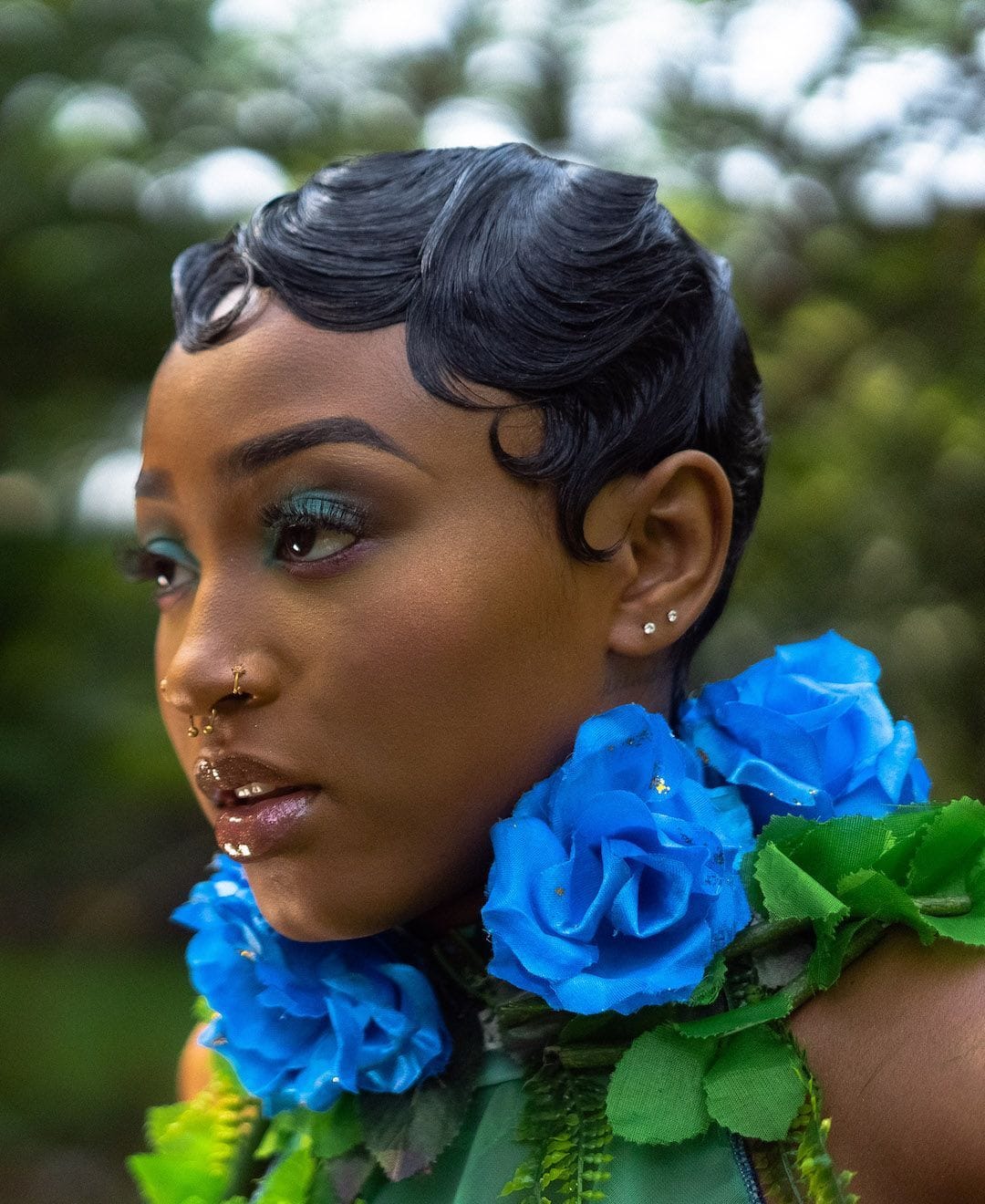 “It’s just about different layers and wanting to show I can do whatever. It’s not a box thing,” Stalk Ashley says. “It’s not something specific. It can be so many different things, and I like to show that through my music as well.”

Though all of her songs mean a great deal to her, Ashley admits her favorite single from her own catalogue is “Sin Sex,” a devilishly pleasurable record where the artist lays bare her sexual desires. “I had that song for a long time,” she tells me. “A lot of people don’t know, I [wrote it] when I was 19 or 20. It was my baby. That’s the first single I put out, too. It is special to me. Just the time when it was made and everything. I just love it so much.”

At the moment, Stalk Ashley is working towards completing her first full project. The singles she’s released to date tell part of the story, but the album will provide the full picture. On what her proudest achievements are, she chuckles slyly: “There’s so many things I haven’t talked about yet that I’m proud of.”

The self-proclaimed music snob keeps us on our toes. Remixing and refixing her own music, which artists tend to do much further in their careers, allows her fans to see that she’s open to experimenting and pushing the boundaries of her own artistry. For now, it’s best to keep an eye on the artist as she mobilizes towards her achievements. Stalk Ashley’s music brings another kind of tinge to the colorful tapestry that is Jamaica’s music, and we’re excited to see what pictures her voice paints next.