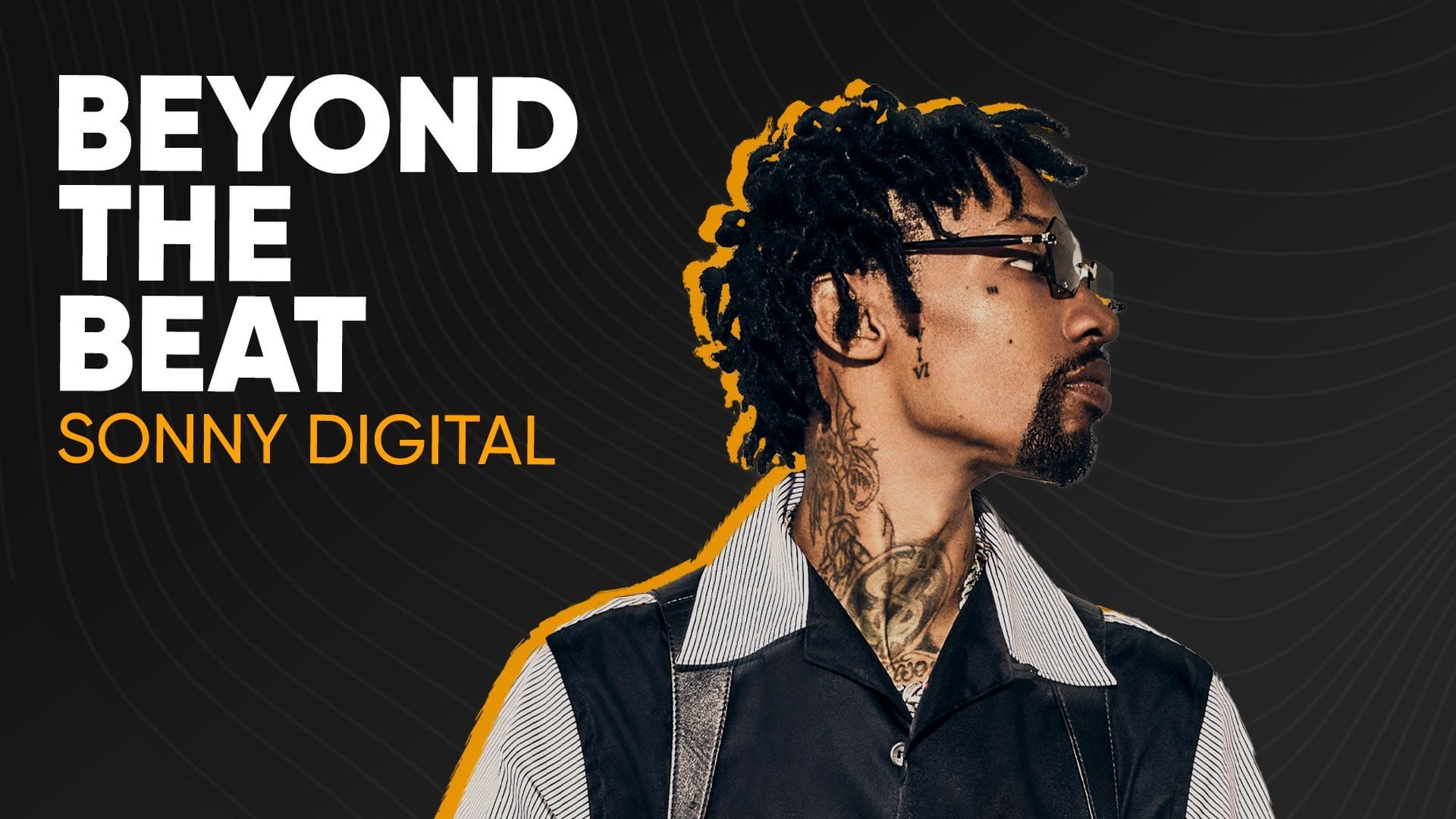 Michigan-born and Atlanta-made, Sonny Digital says he has a lot more to do before he’ll feel like a legend. Though the producer remains humble, he’s been a staple in the trap scene over the last decade, producing songs for artists like Future, Travis Scott, Gucci Mane, and more.

Rising to prominence for his work on the 2011 Platinum single “Racks” by YC and Future, it wasn’t until ILOVEMAKONNEN’s megahit “Tuesday” featuring Drake that Sonny Digital’s iconic producer tag began to spread throughout hip-hop. In 2022, Sonny is ready to return to his rapping roots, inking a deal with Generation Now to pursue his dreams as a recording artist.

For the latest episode of Audiomack’s Beyond the Beat podcast, hosted by Billboard Deputy Director of R&B/Hip-Hop Carl Lamarre, Sonny Digital shares the story behind his first hit as a producer, how he’s evolved with the changes of hip-hop production, lessons learned from a decade-plus in the industry, and more.

For more Beyond the Beat with Audiomack, including our last interview with GRAMMY-nominated Chlöe, subscribe to our YouTube channel here.