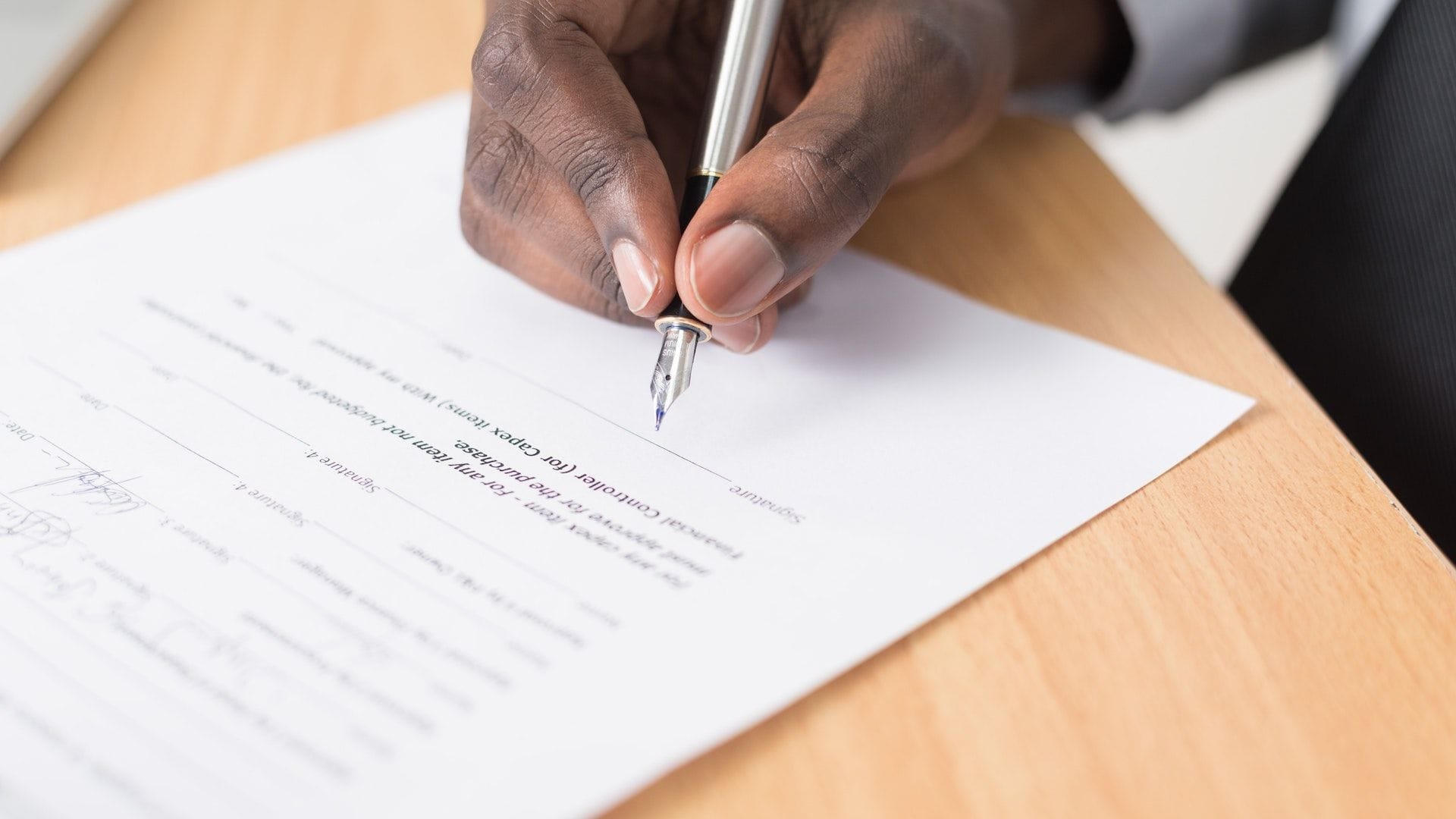 When we listen to a record, it’s easy to forget an important and fundamental part of the music business. Whether a hot new single just entering the charts or a tried-and-true standard played at every wedding reception, that record is actually the combination of two different copyrights: one known as a “musical work,” and the other known as a “sound recording.”

These two “sides” of a record are a fascinating (and sometimes confounding) combination. While both are protected by copyright law, they may have separate owners, implicate different rights, are licensed independently, and generate distinct revenue streams. An understanding of these two copyrights and how they are separate—and yet inseparable—is vital to understanding the music business.

First, the “publishing side” of a record, or the song. Also known as a composition and in copyright law as a “musical work,” this copyright represents the underlying music in a record. This music, written by composers (or songwriters), may or may not include lyrics. Typically, songs are owned by their writer(s), some of whom can be enticed into signing a publishing deal and transferring their ownership to a music publisher. This is where the music business began. It is relatively cheap to acquire the copyright from a songwriter and market it, and publishers discovered they could make money by producing copies of songs for the public to purchase.

Copyright law grants certain rights to authors, protects them from infringement, and provides revenue streams when their musical works are used by others. For songs, these uses traditionally included sheet music sales that generate print music royalties and reproduction on physical records, digital downloads, and/or streams that generate mechanical royalties. When songs are performed live, broadcast, or streamed, they generate public performance royalties (and yes, streams generate two different kinds of revenue in connection with songs). Lastly, when songs are included as part of separate audio-visual work, such as film, TV, advertising, or even video games, the use generates a synchronization license fee.

As technology has progressed, the means by which record companies could distribute their recordings expanded. The music business increased in size as a result, with music publishing taking a back seat to its more visible sibling, recorded music. However, as the recording process has become easier and less expensive, many more artists are avoiding record deals and retaining ownership of their sound recordings, changing the music business again.

Just as with songs, sound recordings are protected by copyright law yet generate a different set of revenue streams. When a record is distributed, whether physically or digitally, it generates sales income in connection with the sound recording. When that record is streamed, there is additional revenue generated by interactive DSPs. (Recording artists who are signed see these paid to them as record royalties.)

Like compositions, sound recordings may be licensed into other works—both audio and audio-visual—and those licenses generate master use fees. Lastly, copyright law protects digital transmissions of sound recordings (though not over-the-air performances of records on terrestrial radio). So owners of sound recordings and their featured artists may collect these revenues when their records are webcast, broadcast over digital radio, or streamed by non-interactive DSPs.

What makes this both fascinating and confounding is that these two copyrights may have different owners, and so a single record can become a tangle of rights and revenue streams. Because of this, each participant can weigh in on how their record gets used and is ultimately able to collect a portion of the revenue generated. Musical works have one owner (and oftentimes many, as each co-writer shares in that ownership); sound recordings have a completely different owner (but usually only one). In practice, this means that while a songwriter may own one specific musical work, there can be multiple records that embody that work, each a separate sound recording copyright and each with a different owner.

Music licensing pros talk about the need to “clear both sides” of a record. This is shorthand for saying that in order for a specific use to take place, permission must be granted by the owners of both the musical work and the sound recording. Talking about a record in this way is also a reminder to consider who those owners are, what rights they control, and what revenue they can collect.

Understanding how these two copyrights interact (with all of their respective owners) is a first step in understanding the music business. This working knowledge will help ease the process of negotiation, prevent infringement, and ensure all those involved can collect the revenue streams due to them.