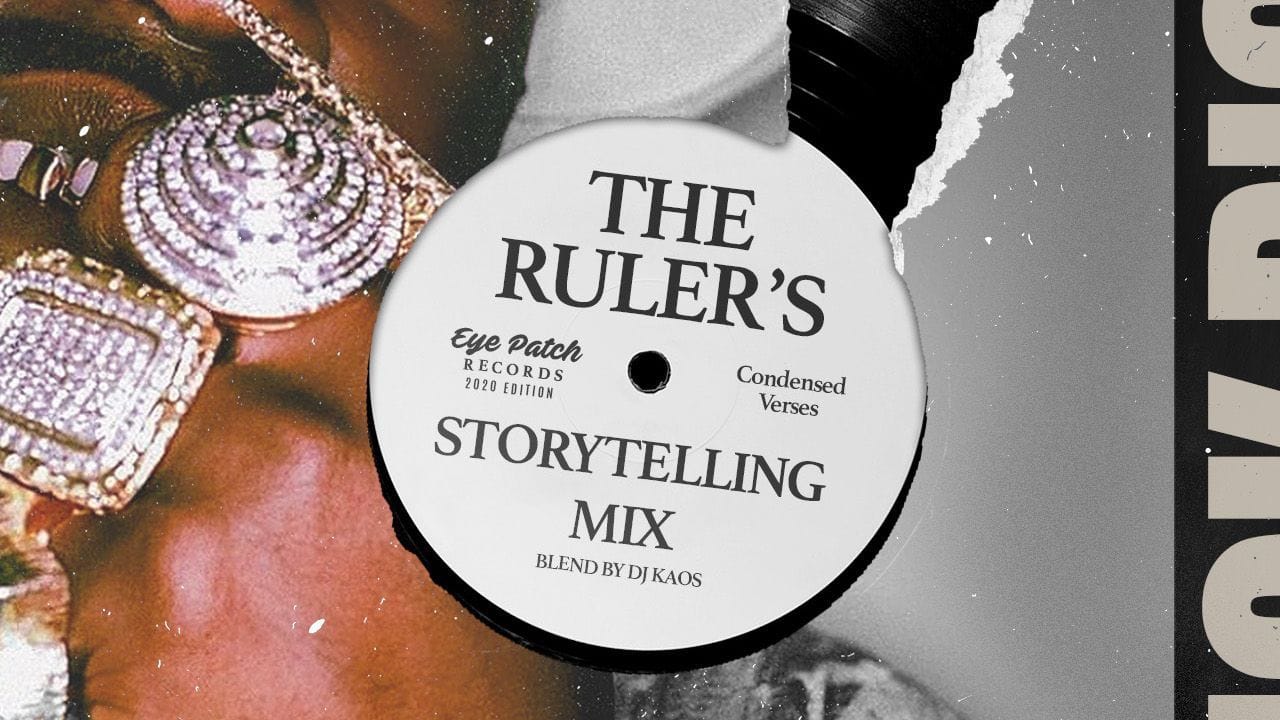 The Ruler. MC Ricky D. Uncle Ricky. No matter the nickname, there is only one Slick Rick, the hip-hop legend whose great adventures might as well be etched in the side of rap's Mount Rushmore.

The British-born, Bronx-raised titan remains hip-hop's original storyteller and one of its all-time innovators, who perfected the art of the narrative (along with the art of rocking a fur coat with a diamond-encrusted eyepatch). In a career that's spanned over three decades, Slick Rick's classics have been woven into the very fabric of hip-hop.

Today (June 19), in tribute to the power of Black music during Juneteenth and Black Music Month, Slick Rick has released The Ruler's Storytelling Mix, exclusively on Audiomack. Blended by DJ Kaos, the sprawling, 38-track mixtape features six unreleased, never-before-heard tracks, along with some of the artist's most acclaimed remixes and featured verses from collaborations with Missy Elliott, Mos Def, Raekwon and more. 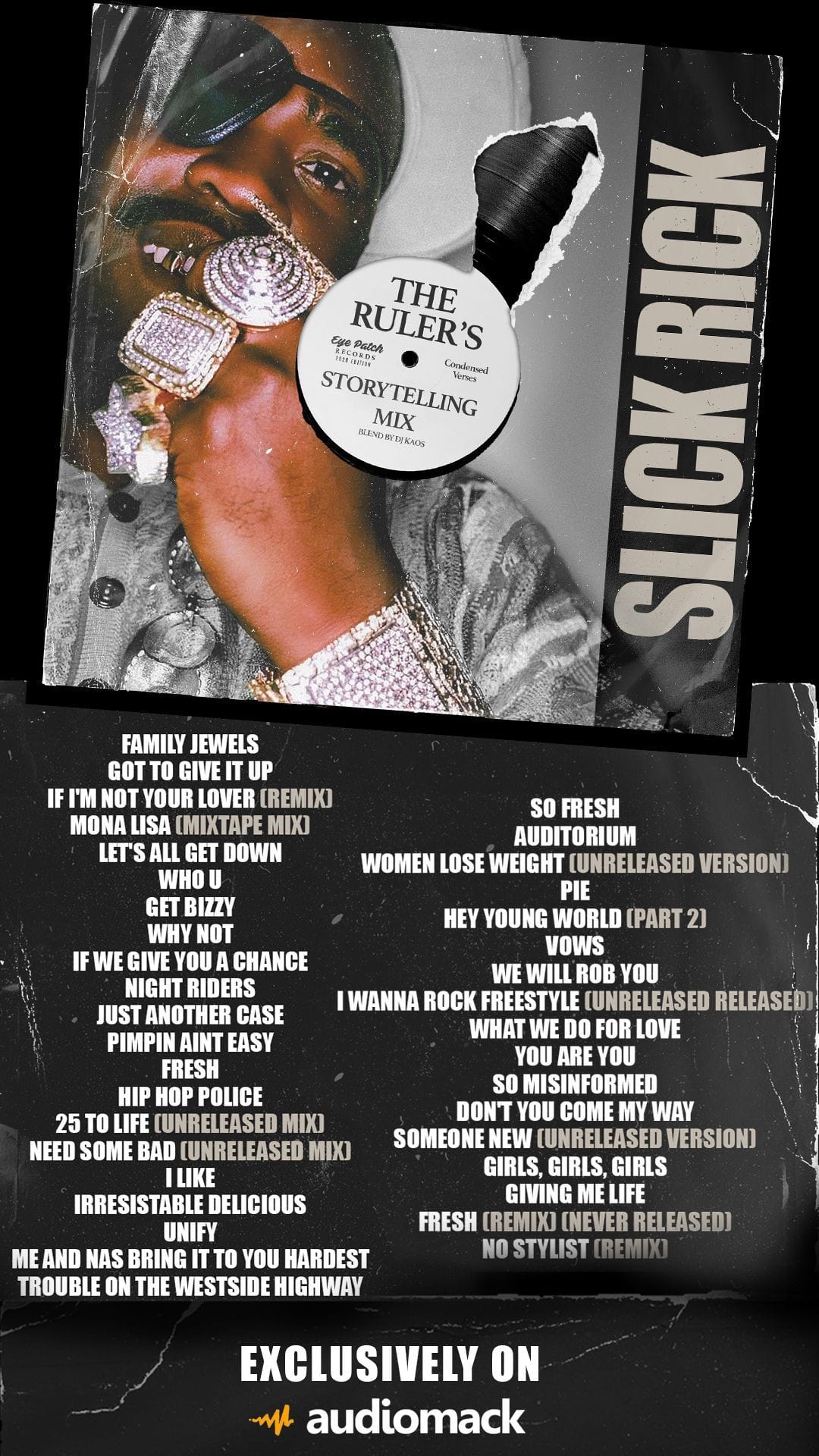