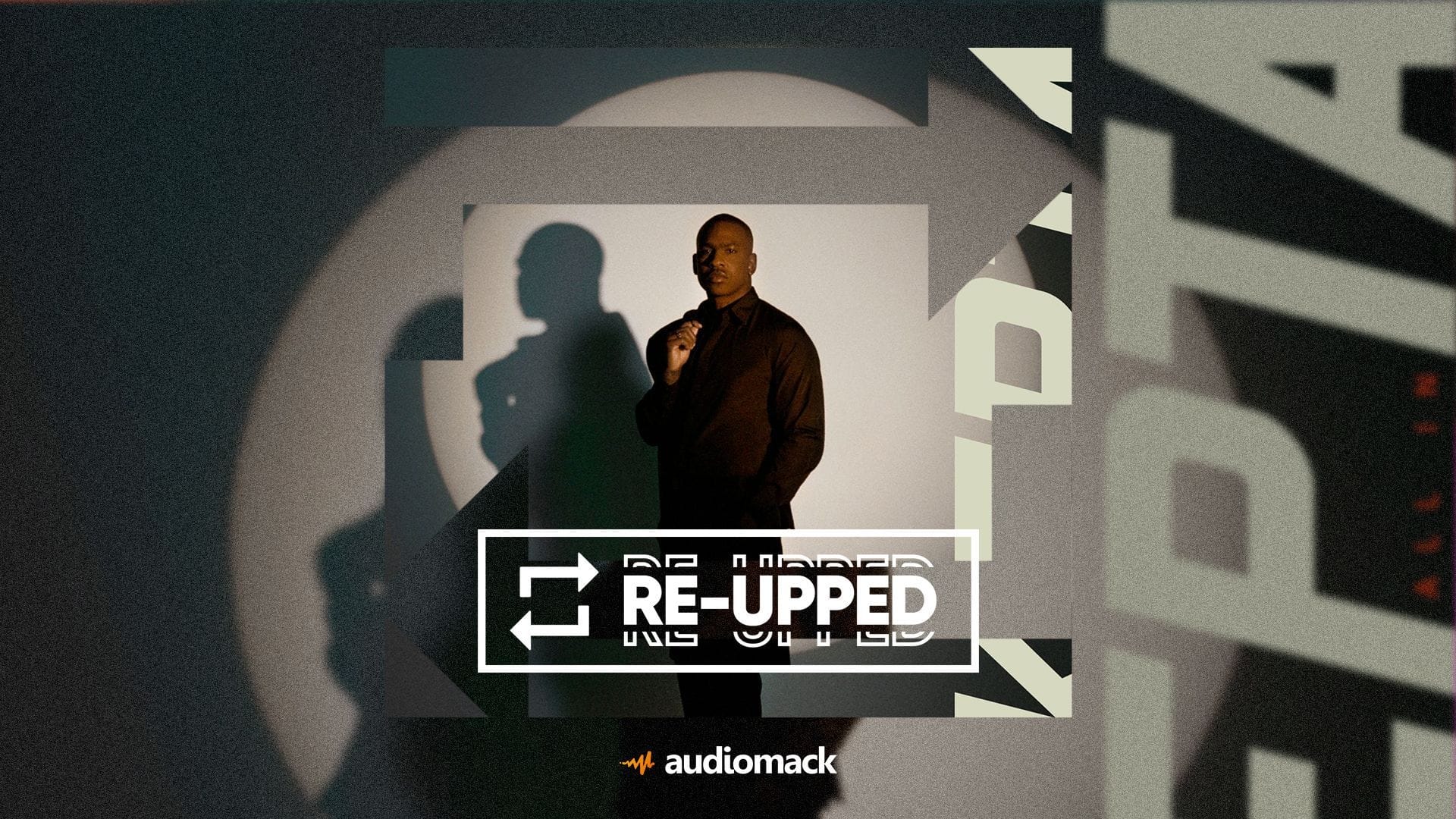 The UK’s Skepta has steadily grown to be a worldwide force in hip-hop, coming a long way from his pirate radio days in the early aughts. His 2016 album Konnichiwa was critically lauded and solidified the grime icon as an international star. Following that seminal record was Ignorance Is Bliss in 2019, and Insomnia—a collaborative album with Chip and D-Block Europe’s Young Adz—in 2020.

Today, Skepta returns with a new EP: All In. Five tracks and 16 minutes of pure jams, “Peace of Mind” with Kid Cudi and Alté artist Teezee stands out from the guttural hums to Skepta’s flippant attitude on the mic. Nearly two decades into his career, Skepta steers clear of phoning in a verse. Punchlines, chemistry—it’s all here with a shiny coat of Auto-Tune and a warm instrumental.

“Whilst recording ‘Peace of Mind,’ the energy was amazing,” Skepta tells Audiomack World. “There was a moment in the studio where I was just looking around and I was like, ‘Woah, this is gonna be a song that gets bigger than me.’”