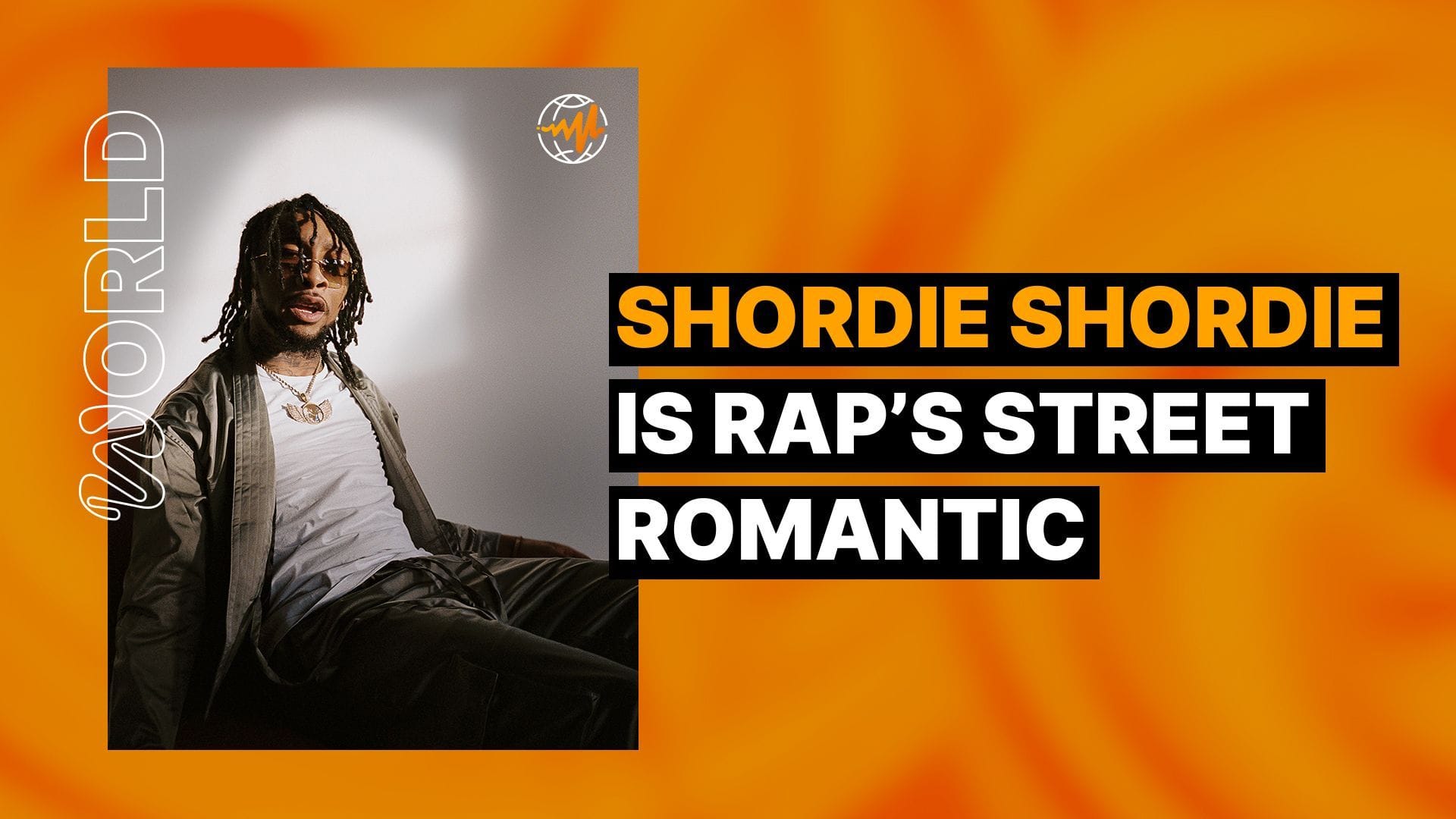 Baltimore’s Shordie Shordie sees a market inefficiency in the world of street rap: people don’t talk about romance enough. “What’s more gangsta than speaking about something that goes on on a daily basis about a female?” the rapper and singer says over a Zoom call. “That’s gangsta, bro.”

Thanks to his evocative, honest writing and his voice—an inimitable nasal rasp that perpetually sounds like it’s accompanied by a cloud of blunt smoke—Shordie Shordie has broken through to the mainstream. His 2019 song “Bitchuary” went Platinum, and he’s released two strong records, Captain Hook and >Music, expanding his skill set in noticeable ways on each.

Signed to Warner Records, Shordie’s back in the spotlight with Memory Lane, a joint project with fellow malleable talent Murda Beatz released in February. It features some of his most haunting, pained singing (“Seattle”), as well as nimble rapping that showcases his dexterous flows (“DOCTORS”). Compared to some of his peers who rely on the flattening effects of Auto-Tune, Shordie’s voice is uniquely expressive. Every vocal run, mumble, and croak conveys something. There’s rarely a wasted note.

While many rappers bifurcate their releases into romantic songs and street songs, Shordie Shordie focuses on the way those emotions can overlap. He talks about how the paranoia of hustling and facing danger in Northeast Baltimore bleeds into his love life, offering a rare level of genuine vulnerability.

Shordie’s currently working on two new tapes, one with Rich Homie Quan and the highly anticipated Captain Hook 2. Though he has prolific spurts, Shordie stresses the importance of not flooding the market and letting his music build naturally.

How early in life did you realize your voice was unique and when did that turn into actually making music?

Nobody had a voice like me, even back then. I thought about it after high school. N****s were like, “Bro, you should do some music.” We wasn’t even doing music—we were rapping other n****s’ songs. They were like, “That shit sounds hard.” I used to use type beats and freestyle over other n****s’ beats. It wasn’t even a thing where I was like, “I might be that n****.” It was like, these n****s was tweaking. [Laughs] They were tweaking, standing on the car, whoop de whoop. I’m like, “Shit, I might as well keep doing this.” 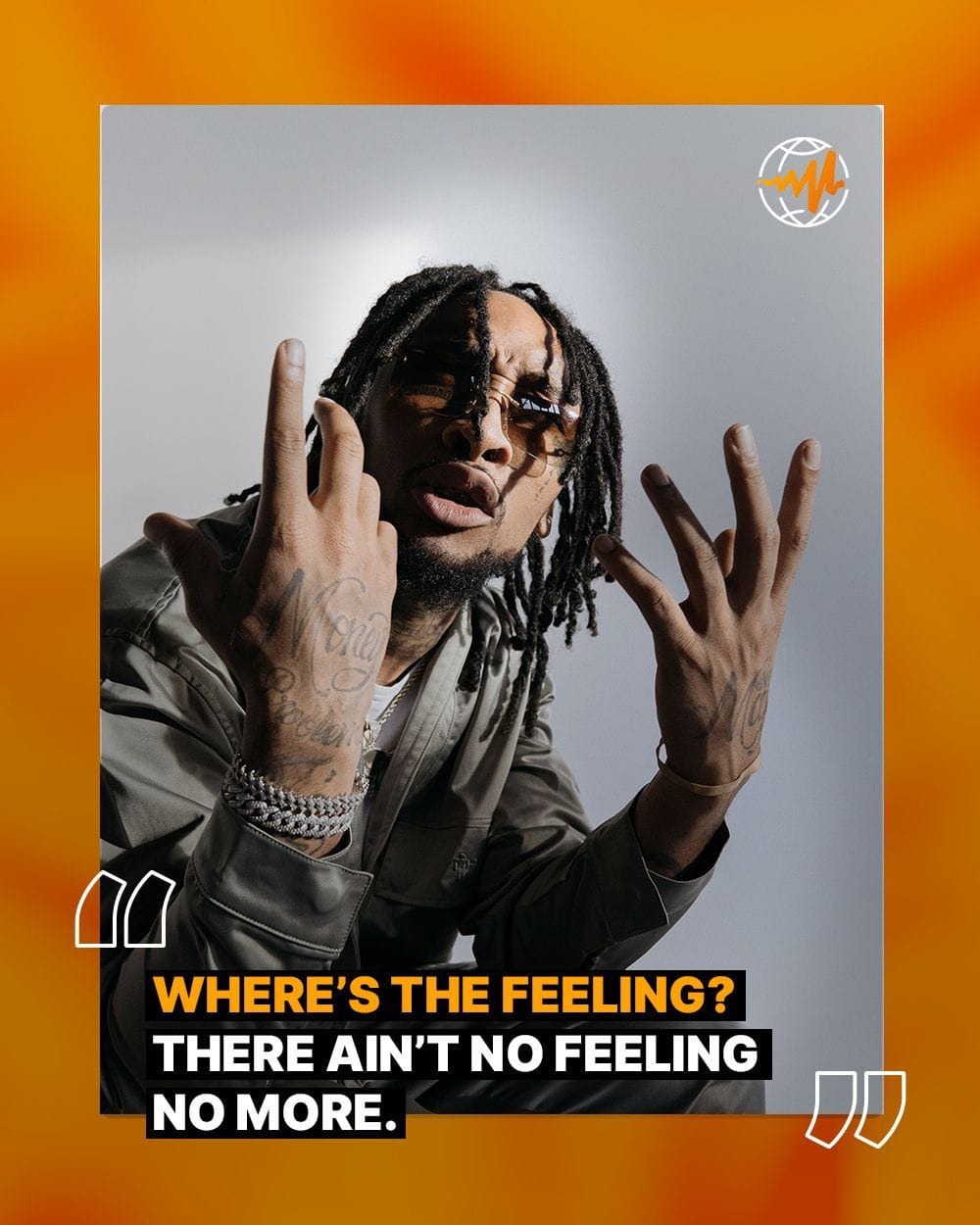 Judging from the intros and outros of your songs, I’d guess that you do melody and mumbles as the foundation first and then go back in for actual lyrics. Is that correct?

I definitely do. I come up with the hardest melodies first, say a little shit, mumble a little shit, come back, and put some hard shit right there. I done been around great artists who do the exact same thing. But I don’t do it like that; I do it on the writing tip. Most other artists I’ve been around do it on the freestyling tip. They’ll keep replaying the beat. I can’t do that. I don’t want to keep hearing the beat over and over. I want to give the beat some space because a certain part of me making the music is I get tired of hearing that shit. So the first couple times I make the song, I won’t even save it to my phone. I’ll listen to ‘em just to get the words and make sure it was hard, and then delete it.

Certain times, I see n****s do music like that and they’re not putting no thought into that shit. They’re just going with the first thing that sounds good. Nah, man. Where’s the feeling? There ain’t no feeling no more. I want to be able to hear the beat, feel the music, and then tap in like, “Where’s this person from?” I don’t want to be like, “Oh yeah, where the fuck this person from?” I should be like, “That’s hard, I felt that. Where you from?”

Sometimes it seems like artists use the explanation that they made something quickly as an excuse for a lack of quality.

Right. I don’t play like that. Ain’t nothing fine about it. If that took 15 minutes, you should’ve took an hour, bro. When are we gonna start being honest with these n****s though? My whole thing with the music industry is I don’t wanna be involved because I feel like it’s a circus. If I touch a donkey or I entertain a clown, I’m a part of the circus. I don’t want to be a part of that shit. Where are the Sways in the industry? Sway used to be able to tell you, “Bro, you buttcheeks. I ain’t gon’ lie.” Where are the real critics? We need them.

I do think the media is a little too focused on gassing people up. But then again, I’m gassing you up right now.

Nah, but I deserve it, bro. That’s what I’m saying. Gas me up please, because I don’t even gas myself up. I’m humble as a motherfucker. I need somebody to gas me up because if they don’t, I won’t be gassed at all. I’ll be doing the same little shit I’m doing.

A song like “Bitchuary” took a couple of months to really build momentum. If you’d gone right away and dropped a second mixtape six months after Captain Hook, I think it would’ve been a bit smothered.

Jumping into Memory Lane, this was your first time doing a project with one primary producer. What worked especially well between you and Murda Beatz?

He’s a humble guy and I’m a humble person, so the humbleness matched first. It was the humbleness [I saw], and then the talent. We made “Good Evening,” “Close to Me,” and “LOVE” all in that [first] night. We made three more on top of that, so we made six songs in that one session. 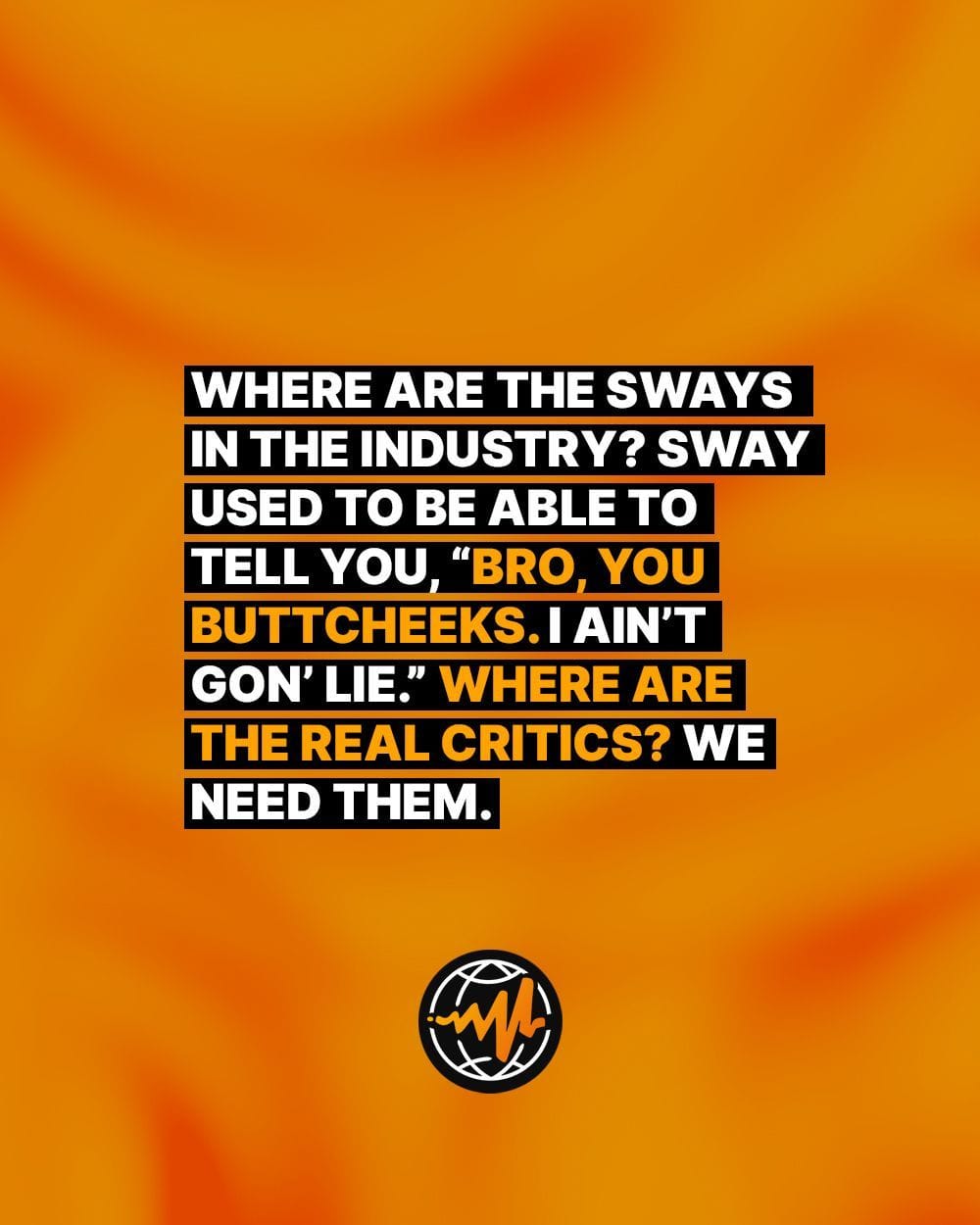 I was trying to pinpoint what about your music is unique. You don’t just sing certain songs about street life and others about romance, you focus on how they’re connected and how the emotions in one situation spill over into the other.

Yeah, but I put it in everything. I still end [“DOCTORS”] with the “I see you and me.” You understand what I’m saying? Out of all that street shit, I still see a way of chilling in life. That’s the whole point about it.

Some n****s like jewelry, they like money, they like showing their racks. I like pussy. You know how every song you turn on, a n**** is shooting somebody or whatever the case may be? Every song [of mine] you gon’ hear something about a female. When you turn on that n****, every time he’s talking about the same 30 clip. I’m talking about the same female, but different situations that are relatable.

A lot of artists phone it in on those relationship songs and are afraid to get into their actual emotions. You put more of yourself in them. Were you always able to do that or did it take some practice getting comfortable writing that openly?

All around the board, I wanted to be on some gangsta shit. And what’s more gangsta than speaking about something that goes on on a daily basis about a female? That’s gangsta, bro. It’s just that n****s don’t do it. N****s don’t do it to the point where I’m making n****s comfortable doing it. You see how comfortable a n**** is talking about the female situation and you’re like, “Alright. Ain’t nothing wrong with talking about a n****’s feelings getting hurt.” At the end of the day, it’s music, so a female is gonna feel it, too.

“FDP” off >Music really took off last summer during the BLM protests. Baltimore itself has this really grisly history of police brutality. Was the song inspired by a specific experience or just general observations of police interactions throughout your life?

I don’t look at a n**** wrong because he goes to charter school. We done seen a lot of charter n****s. I done been on the metro bus with charter n****s. I’m not getting mad at him because his people wanted him to go to school and paid for that shit. Just like he can’t get mad at me because my last resort—or my only resort—is [being] outside.

Racial profiling is still a super common practice with police, and it just keeps that cycle going.

It makes shit look bad, man. I can stand outside right now and have more money than the guy, but because of my tattoos and the way I look, and how my demeanor is, he’s gonna assume I’m on some bullshit. “Flag hanging out of his pocket. He’s gangbanging.” “What, n****? I’m not even on nothing.”

That’s the problem with our world right now. They judge motherfuckers about nothing they know shit about, what’s going on, none of that. I’ve been stopped by a police officer, he let me go because the n**** done found out who I was. “Yeah, n****. I know. Let me go before I get my lawyer involved and that ass will be fired next week.”