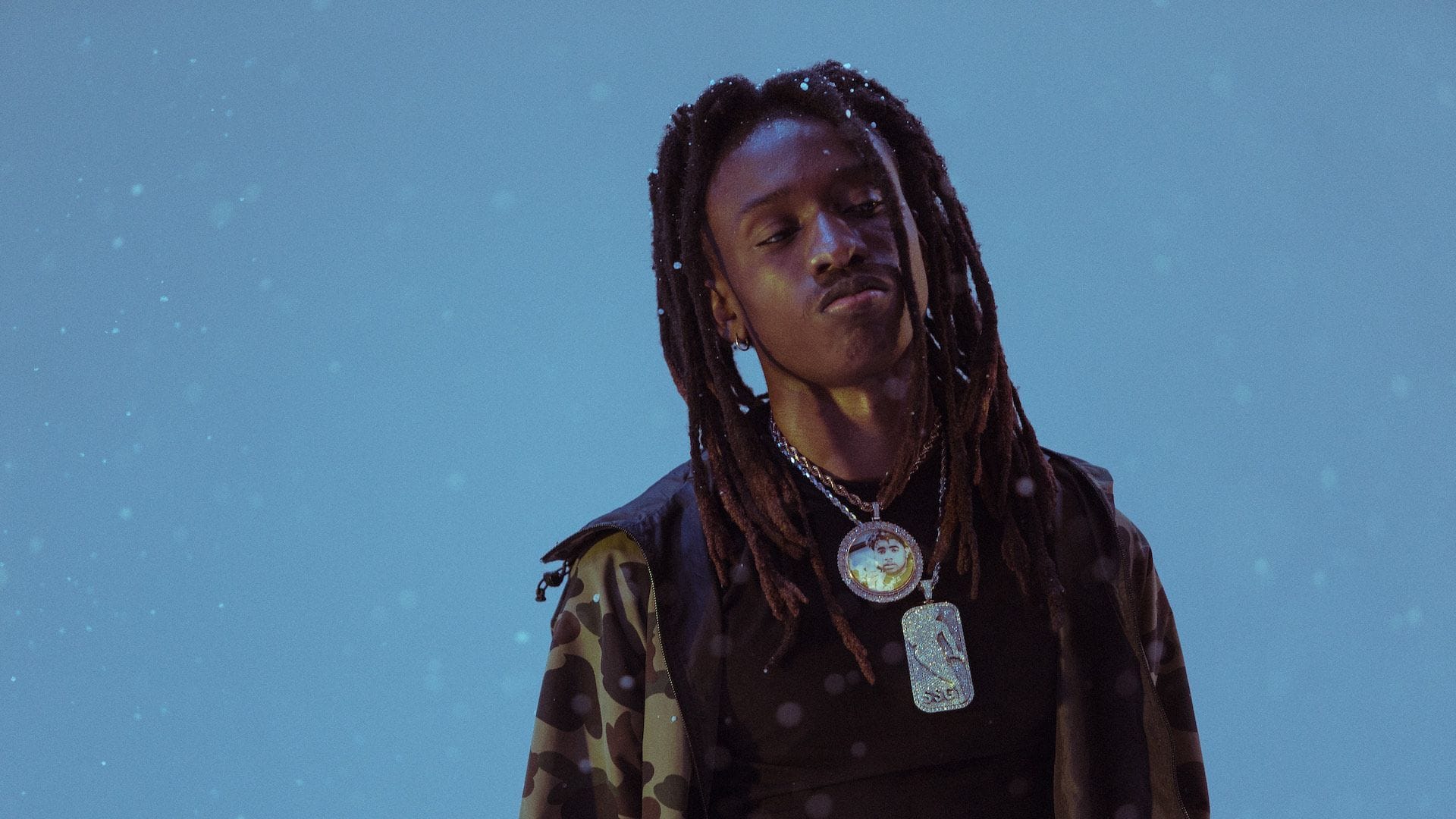 ShooterGang Kony describes Sacramento as “the town of no hope,” a city set up to stifle dreams. “It’s just a town where it’s like, if you don’t make it out, most likely you just get shot for being at the wrong place with dreads or something,” he says of his hometown. “The color of your skin, the hair texture you got... You’ll be sitting in the car late at night in the wrong spot, and everything is the wrong neighborhood out there. It’s not like you’re on the wrong side of town. Everywhere is the wrong side of town.”

Still, the 21-year-old rapper has built a dedicated following through music. Since 2017, Kony has dropped a handful of mixtapes. Notably, Still Kony, March Madness, Vice Versa with Nef the Pharaoh, Second Hand Smoke, Red Paint Reverend, and his latest project, Still Kony 2, released October 16. He’s collected a slew of nicknames along the way—Kony Korver, Kony Ginobili, Stojaković—that describe his smooth nature behind the mic and earned the respect of his peers for painting candid pictures of the streets, collaborating with artists like Sage the Gemini and Mozzy. He rocks a Mozzy chain out of respect.

“We from the same place,” Kony says. “[Mozzy] built a platform, and he pushed out, and he showed n****s it is possible to get famous from this place. First famous dude out of here, that’s an impact.”

ShooterGang Kony was just 17 years old when he appeared in his first music video. At the time, his friend ShooterGang Jojo was the main member buzzing out of the Sacramento-based rap collective and featured Kony on “BabyFace” alongside ShooterGang Jerm. The song was a local hit in 2016 and marked an official return to rap for Kony, who initially quit music thinking, “rapping wasn’t cool.” 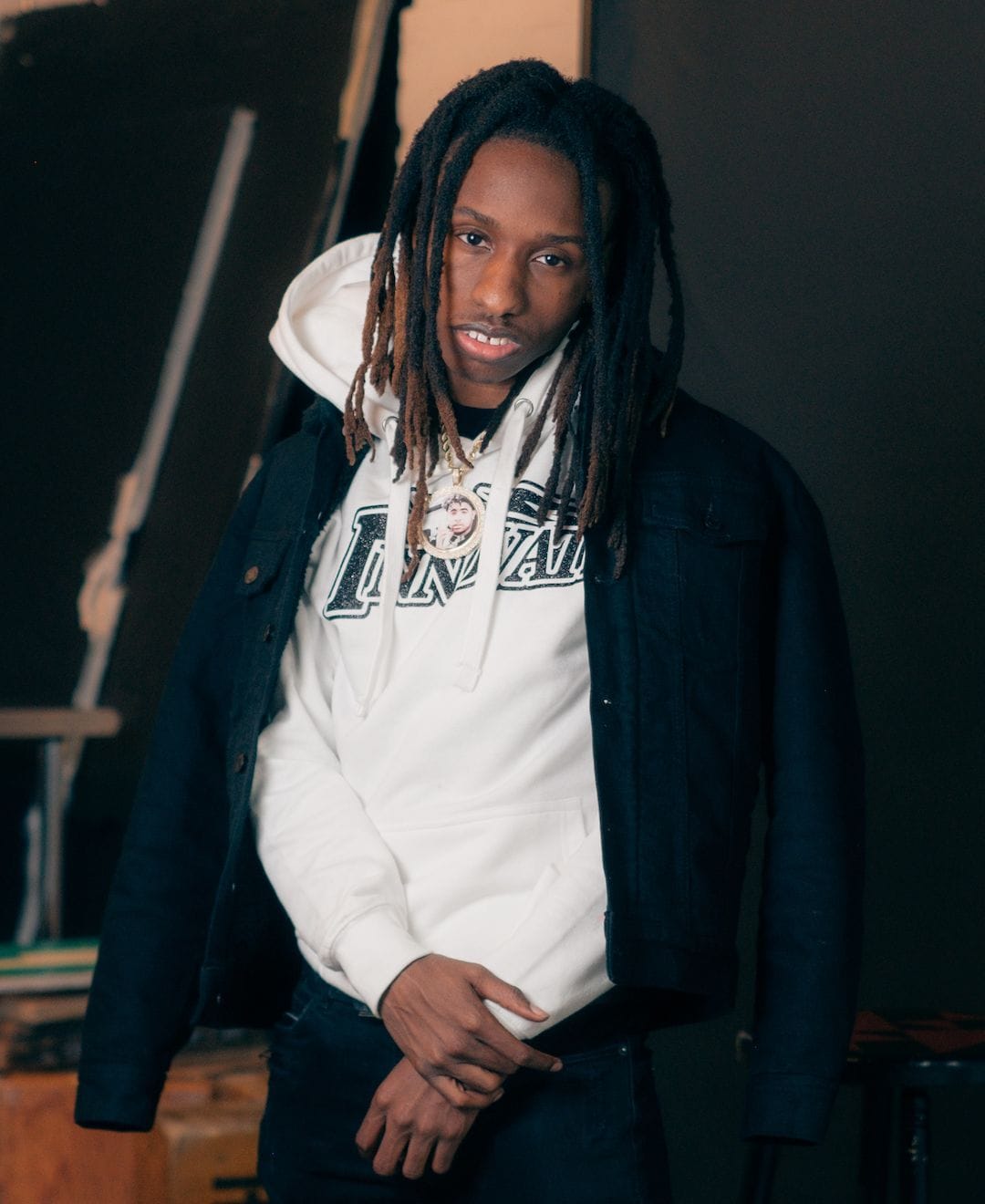 Still, Jojo knew Kony had talent and acted as his biggest motivator. They would often give each other a friendly competitive boost. Whenever Jojo got better, Kony got better and vice versa.

“I’m always hella hard on myself,” Kony says. “When I [thought] I wasn’t that good, I [felt] like [Jojo] was better than me. I would be like, ‘Shit, we’ll push him.’ And me pushing him, saying he’s better than me, he’ll tell me I’m better than him. In my head, I didn’t think I was as good as him. He truly believes it [to] this day. I believe he’s still better than me, also. It was always like that.”

Kony has endured a lot of pain and loss in his young rap career. The deaths of K Squeeze and ShooterGang Deray have only hardened Kony’s exterior in dealing with unexpected trauma. “I remember me and Deray specifically [had] a conversation of him telling me one of us gotta die one day,” he says. “I had this real conversation before, and it turned out to be him. I kind of been ready to understand the code of the streets and understand that people do go, and shit, that’s how the game goes sometimes.”

There are about 10 members in ShooterGang who all grew up together in the same Oak Park, Sacramento neighborhood. Jojo was the crew’s rising star, but his current incarceration forced Kony to carry the torch. He’s done so making music that balances vulnerability with motivation, past trauma, and overcoming it through success.

“I feel like me showing my pain let a motherfucker know that you either don’t want to go through this pain or you’re not alone going through the type of shit I go through,” Kony explains. “And I could still make all this uptempo, fun shit because it is a way to push through it. You don’t always gotta be hella sad. N***a, I feel you. There’s people that got it worse than me out here. I feel like the message I be sending is: ‘We gonna push through.’” 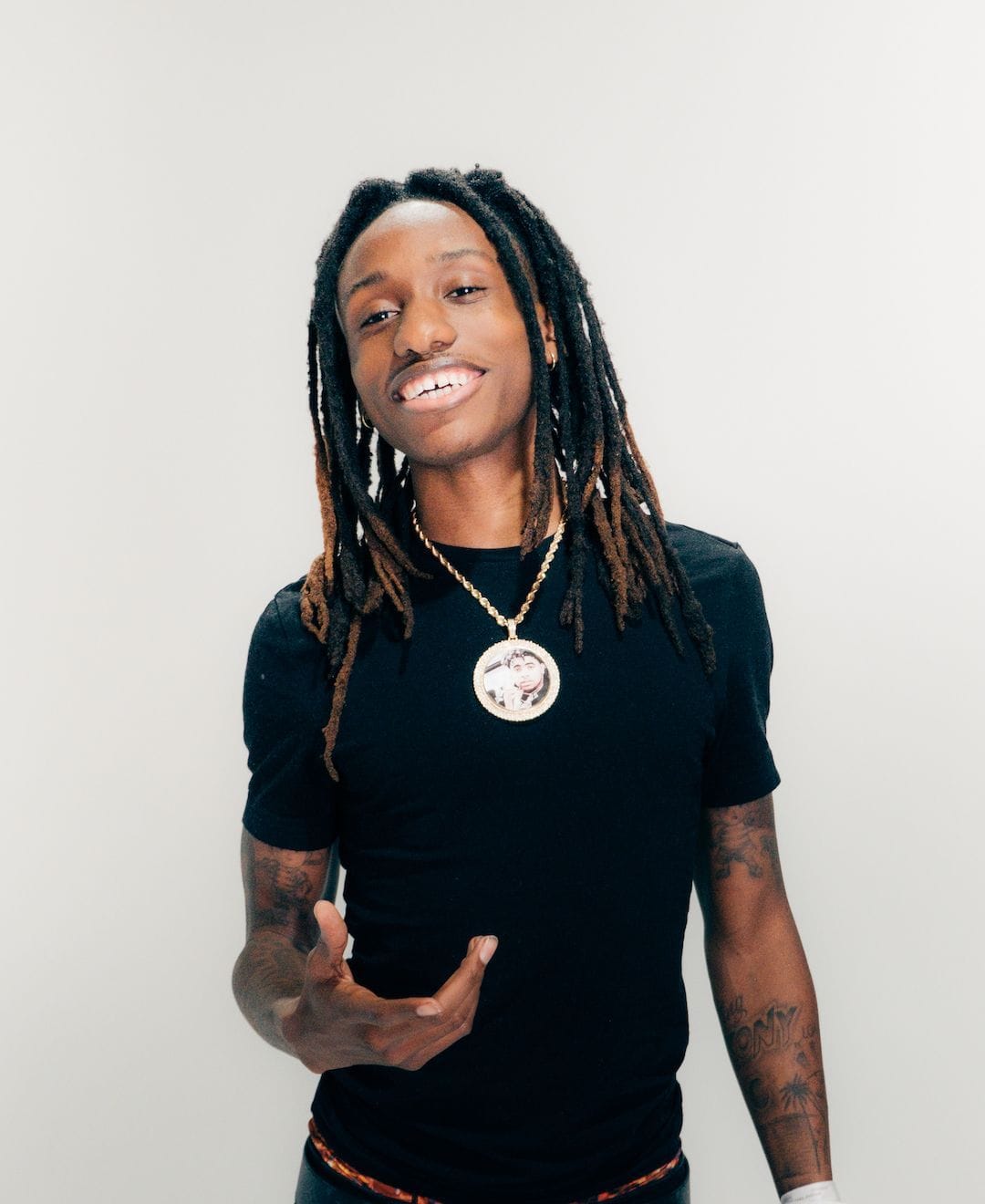 Kony often returns to this idea of pushing through emotions to overcome your obstacles. He’s been in and out of jail for carrying a gun, fights, and burglary attempts, but understands each misstep was him figuring out how to stay on the right path.

Still Kony 2 is the sequel to the rapper’s debut mixtape. Inspired by The Notorious B.I.G.’s album title and artwork for Ready to Die, Kony features his infant son on the cover. Over 14 tracks, Kony delivers the all-too-real street songs (“On Da Flo,” “Do or Die”) and bounce songs unique to his area (“Negativity,” “You See the Geekin,” “Fasholy Good”). The project is his most balanced to date, displaying the growth in his flow, his subject matter, and more.

The album ends with the sobering “Nothing Left,” where Kony raps, “Someone told me I’m the greatest; I believed them.”

“Shit, Jojo!” Kony says, explaining the line about his friend and early champion. “It’s a couple people that have been like, ‘Bro, you the G.O.A.T. You really be doing it.’ That’s the shit. The greatest, to me, told me I was the greatest. And made me feel like, ‘Alright, I finally am.’”