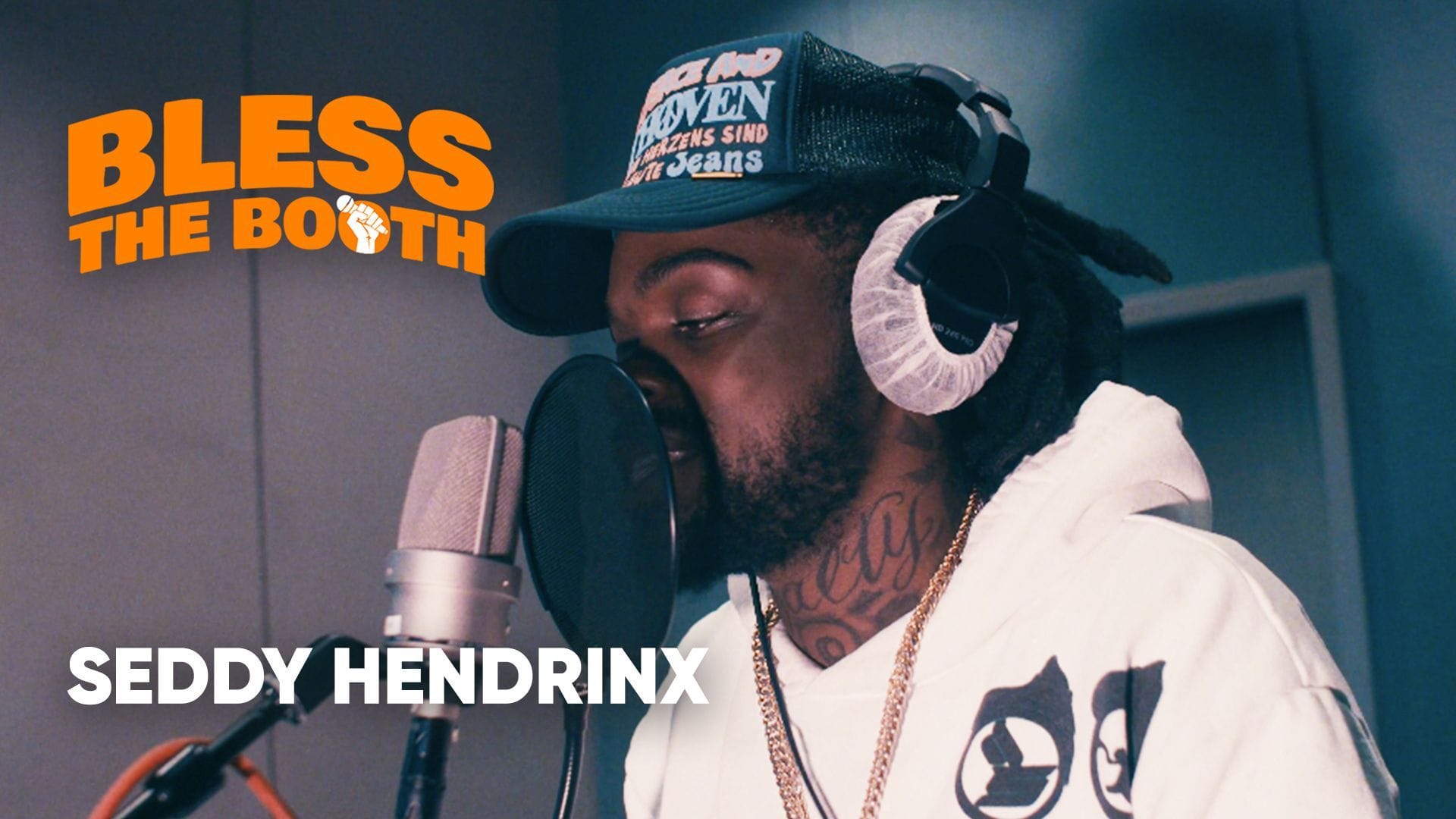 Jacksonville, Florida native Seddy Hendrinx has a song for every mood. Solidifying himself as the Black Hearted Demon, the rapper paints pictures of street life intertwined with stories of the emotional tribulations he’s fought through to get to where he is today.

Struggling to stay out of the legal system since middle school, Seddy found an outlet to cope with his harsh reality through the mic. In 2019, the Floridian began making noise on a national scale with the release of Roots II, which featured the SWV-interpolated fan-favorite “LOWKEY.”

In 2021, Seddy Hendrinx is ready to stake his claim on hip-hop, a feat he proved more than capable of with his latest release, 2020’s Sayless, which features G Herbo, Jack Harlow, and more.

For Audiomack’s Bless The Booth freestyle series, Seddy spits braggadocious bars about focusing on his revenue and elevating from the bottom over production from TGUT.