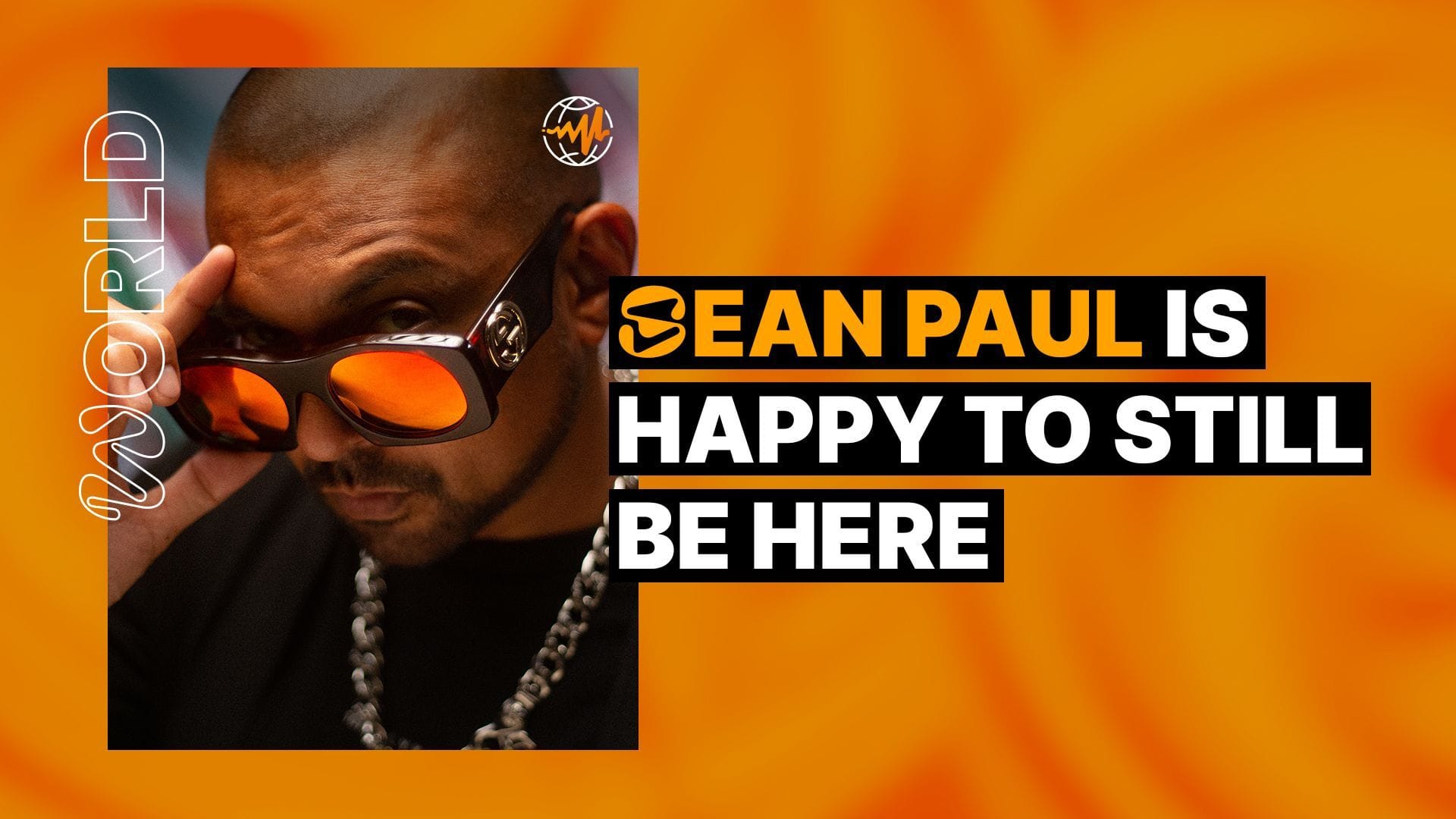 Sean Paul’s career has stood the test of time. The Jamaican dancehall singer, producer, and DJ began recording in the mid-1990s, at a time when dancehall was still a niche sound on an international scale. Paul got his start as a member of the Dutty Cup Crew, a dancehall group that began by rapping over dub remixes of songs by LL Cool J and Tupac. “We were trying to be like a Jamaican Wu-Tang,” he tells me over Zoom. “We also saw ourselves as individual artists, like how Method Man and ODB were even though they had their own entity.”

Though he’s quick to tell me he wasn’t the first person from Jamaica to mix dancehall and hip-hop (artists like Super Cat and Shabba Ranks had already worked with rappers in the past), Paul’s first two solo albums—the 2000 debut Stage One and his 2002 sophomore album Dutty Rock—played a crucial role in blending the genres for a new generation of listeners. Since then, Paul has spent the last two decades as a global ambassador of dancehall music, churning out hit records and working with artists across genres.

Paul’s latest album, Live N Livin, is a back-to-basics effort to bridge the generational gaps within 21st-century dancehall. Artists old (Buju Banton, Serani) and new (Intence, Masicka) grace the project’s 16 songs, a kaleidoscopic celebration of the genre’s past, present, and future. Even as a legacy artist with an entire genre on speed-dial and more awards and hit songs than he can keep track of, Paul can still hardly believe he’s still here. 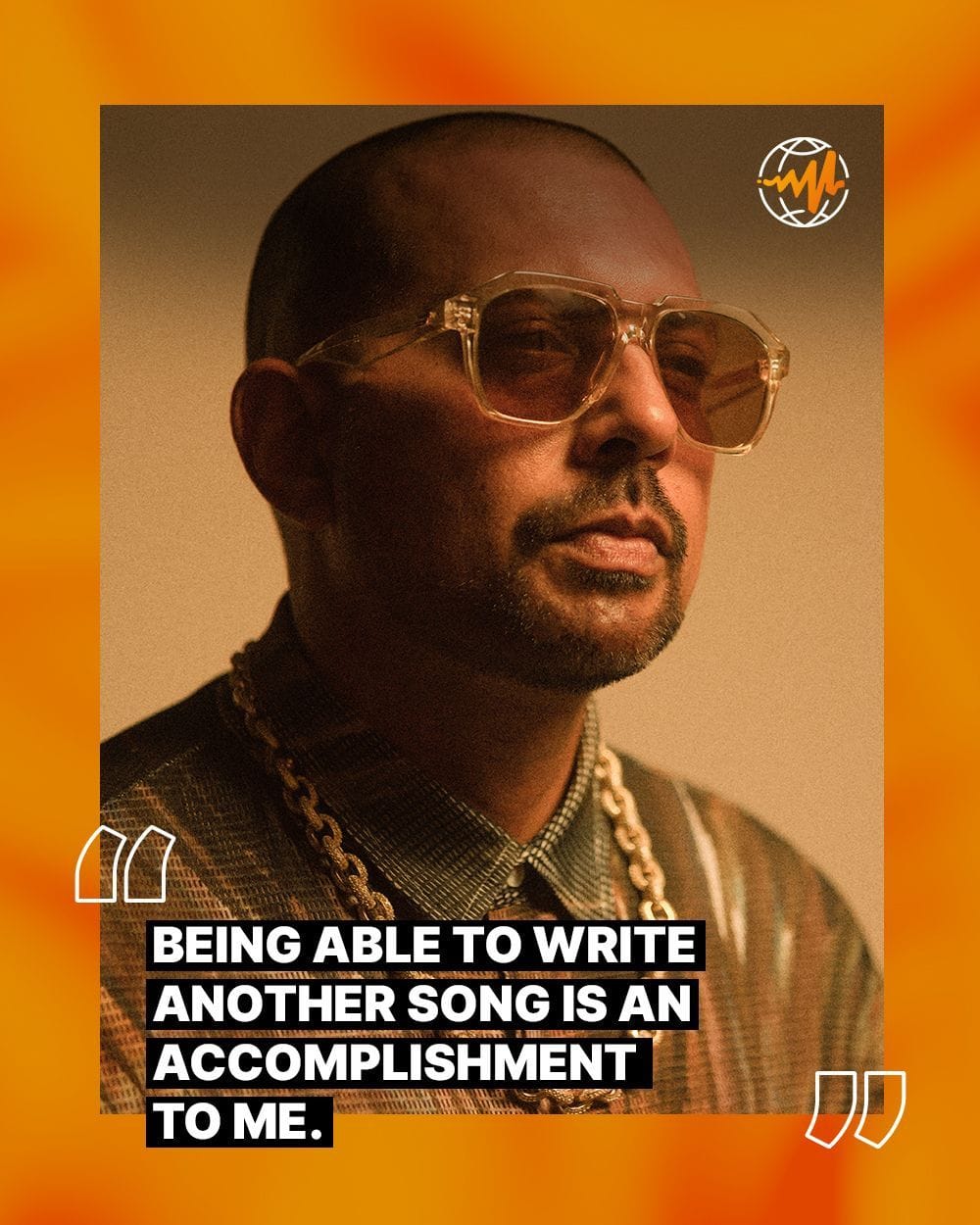 Your career began in the midst of a change in dancehall culture. Talk to me about what the scene was like just before you started recording.

Dancehall was underground music. Even though we had stars like Shabba Ranks and Shaggy, the biggest song Shabba initially had was “Ting-A-Ling” or a handful of dancehall hits; but he was crossing over with songs with Johnny Gill and heavily mixed with R&B and Maxi Priest. The work Shabba and Shaggy did kinda set it up for me.

Before I got into the business, people like Beenie Man and Bounty Killer were bubbling on the so-called international circuit, picking it up from Shabba. I don’t wanna say Shabba left because he’s still here and he’s still doing great work but all of that set it up for me to just be in the right place at the right time. Dancehall became more and more of a staple around the time I did the song “Gimmie The Light” and helped the authentic riddims break through.

I’m hailed as one of the people who brought dancehall to the world, which is true in numbers, but I also have to give homage and respect to the people who were doing it before. The world just wasn’t ready for it until a person like me came around.

Your 2002 sophomore album, Dutty Rock, is the album that introduced you to the entire world. We’re approaching the album’s 20th anniversary. Do you feel it’s stood the test of time?

When I put together Dutty Rock, we did it with the same intense vibe we brought to the first album, like skits. Dancehall albums didn’t have skits at the time. It was something I followed from the hip-hop world. Also, I wanted to get my sense of humor out there. A lot of my songs weren’t funny in that respect, so I wanted to put skits together. That time was me wanting to bridge the gaps between the Caribbean or dancehall culture and stuff happening in the States or the UK. I was paying keen attention and trying to catch everyone who might’ve liked dancehall but wasn’t into it on that level.

I’m still singing these songs. I told someone about 11 or 12 years ago I could probably tour off this album for the rest of my life. I’ve had hits after [Dutty Rock], but that was the genesis of me being an international star instead of just being a dancehall artist.

You’ve lived through so many changes not just in dancehall and reggae, but popular music in general. How have you managed to stay inspired through it all?

The greatest thing about the career is still being able to make music in the studio and sing it live in front of people. Those two parts of the career are what keeps me going today. It’s not winning the award itself; it’s the buildup I remember and feel more. Meeting new writers and producers to work with is what’s exciting to me. I also stay inspired through the ladies and seeing them dance. We’re not really going out to parties right now, but seeing them dance on social media gives me so many ideas on what to say and what type of riddims to go on. Big up to the ladies for the inspiration.

Last year, you claimed dancehall’s clash culture was born of a “slavery mentality.” How can other dancehall artists work toward making the scene a more inclusive place?

I got a lot of angry responses after I made that statement. It came from someone asking me if I would do a Verzuz and I was like, “No, because it reminds me of clashing.” They were like, “Well, clashing is such a big part of your culture.” To me, clashing, especially when it’s a big-billed clash with two artists going at each other with derogatory lyrics about your mom and your kids, it reminds me of [Django Unchained] when the two slaves were fighting and one of them goes for the hammer to finish him off and people are surrounding them, drinking cognac and smoking cigars: We fight for your entertainment. People like LL Cool J had their beefs for sure, but the bigger picture to me was the stuff not involving beefs. That’s what I want the kids to get. 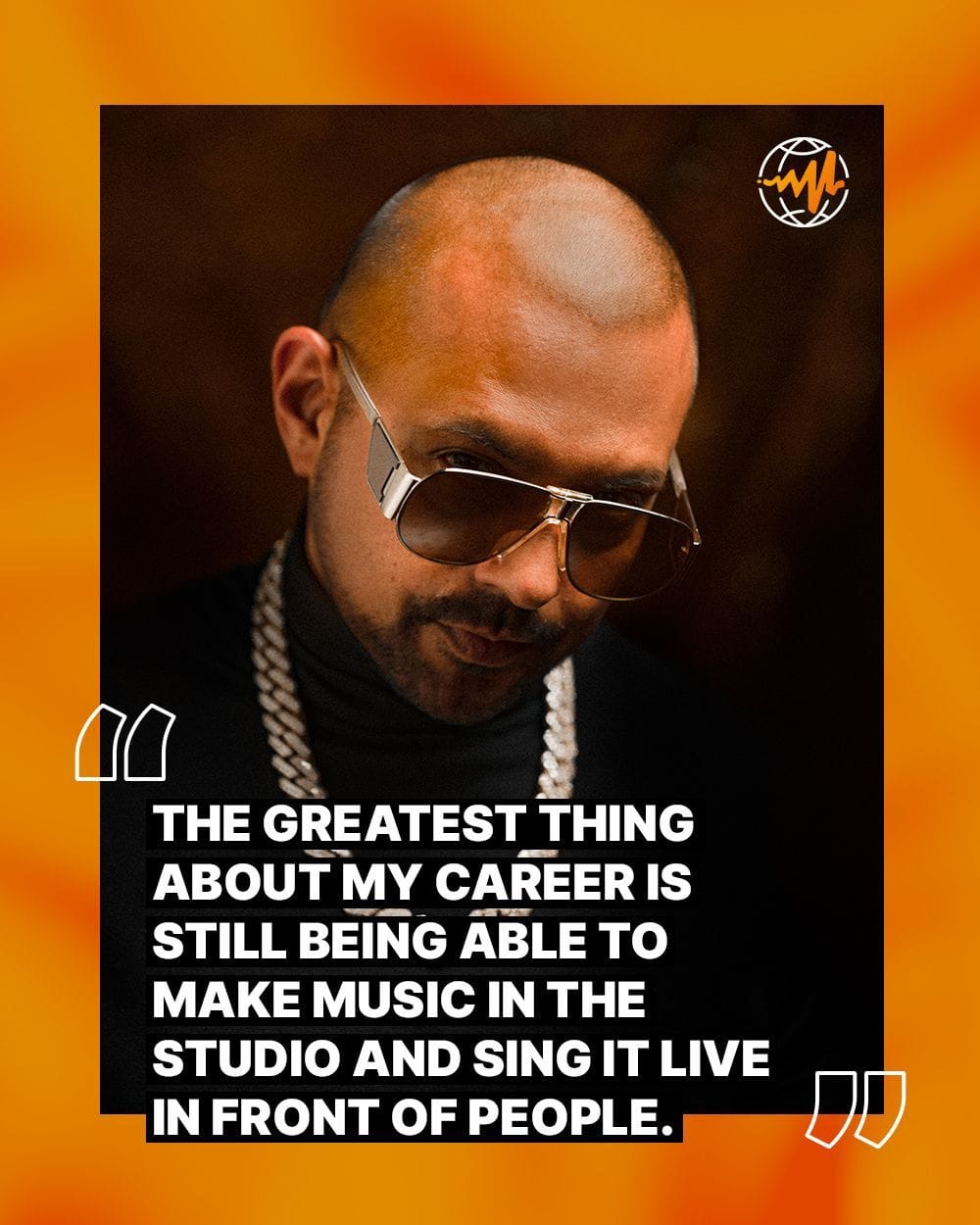 Your latest project, Live N Livin, features artists from across the reggae and dancehall spectrum. How important is playing a role in bridging dancehall’s generational gap to you?

The album is full of great dancehall artists. The only artist on the album not from Jamaica is Stonebwoy from Ghana. We have a symbiotic connection to Africa with our music. Sly Dunbar took different drums and started playing them in a certain way to where it’s something artists like the [Justin Biebers] and the reggaeton cats and the Afrobeats world have gotten onto. Buju Banton, Serani, Mavado, and [Damien “Jr. Gong” Marley] are more established artists you’ll recognize if you’re familiar with dancehall. But if you’re deep deep into it, you might even notice people like Skillibeng, Masicka, and Intence, who are some of the younger cats coming up.

There’s always something from the younger generation I can identify with. A lot of people cuss and complain because it ain’t the same, and I get it because it isn’t the same. But it’s a new year. Muhammad Ali can’t be compared to [Mike Tyson]; they’re both amazing champions but at two different times in life and with two different techniques of training.

What do you think is the most unique quality of the dancehall scene in 2021?

More potent lyrics. Lyrics back in the day were potent too, but what [Jamaica was] focusing on as a country wasn’t as pinpointed as today. You have kids nowadays pinpointing things of an international nature, speaking on things that only came around with time. The lyrics are just becoming more intricate. The advent of the computer also made the riddims a little different today. Kids aren’t going to the studio and sitting as an apprentice to learn from great producers of the past. They can sit on FruityLoops and do what they feel. The feel of the music is becoming a little different, but there’s also kids who are slowly but surely discovering those older riddims and finding them dope as well. We’re heading back to that, which is wicked.

When you look back at 2019, one of the biggest streaming dancehall songs was [Wiley’s] “Boasty.” It has a movie star on it but the riddim is pretty reminiscent of old-school dancehall riddims. It’s proving that the old-school sound is what’s being used internationally by the Biebers and the Major Lazers now. Those are the riddims we love and cherish and I hope these new cats in dancehall gravitate toward them now and then because it’s dope.

Everything moves in cycles. That’s true of every kind of music. Dancehall and rap, in particular, are two genres that feel well-equipped to recontextualize old sounds.

I agree with you. Look at how these riddims started in hip-hop. Breakbeats are just DJs running parts of a record back to keep the vibe going. It’s a collaboration in and of itself. You’re one of the only people who’s brought up how versatile [dancehall and hip-hop] are in that respect in an interview with me. We broke the laws and broke the rules.

When people used to ask me why so many different artists would hop on one dancehall riddim, I used to tell them it was economical. Back in the ‘60s and ‘70s, Jamaica had bands but then we hit some hard times financially and not everyone could buy a drum set or guitar. Music like dancehall and hip-hop, with the breakbeats, gave us the creative license to do all of that and give the world a new fresh sound.

Looking back on your nearly 30-year career, what accomplishment are you the proudest of?

When a DJ played my song on the radio and I heard it for the first time. It was 11 o’clock at night and I had no Twitter, no Instagram, no Myspace, no cell phone to call anyone. It was a Thursday night and I had school the next morning. I remember the first feeling after that elation was fear: “How I’m gonna keep this up, bro? How I’m gonna write another song that people like and will want to hear on the radio?” That’s stayed with me up til now.

Growing up as a middle-class kid in Jamaica, you’re always told that you can’t make music into a career. I was fearful of being a one-hit wonder, so it was an accomplishment for me to be able to write another song and another. In this genre especially, “You’re as big as your last hit” is such a true statement. Being able to write another song is an accomplishment to me. The awards are just cream on the top. I just wanted people to hear my songs and say, “I like this song, and because of that, I kinda like this dude.” A bit of narcissism, but it is what it is. I want to be heard and remembered.