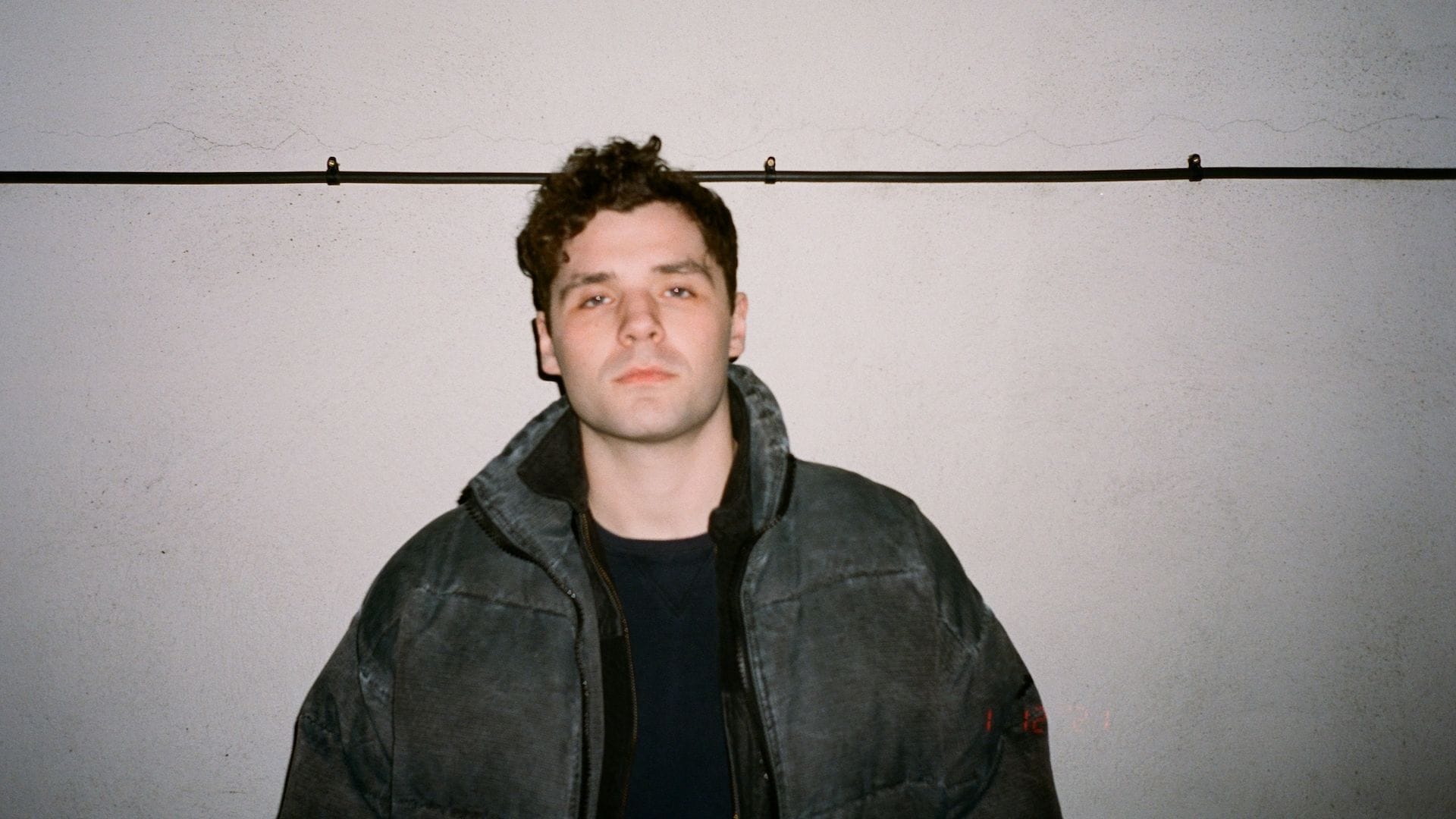 Sal Dulu’s music toes the line between the organic and the digital. The Irish producer frequently mixes rap and electronica with live instruments, particularly guitar, to create a nexus point where every sound flows naturally into the next. Dulu—who grew up as a guitar player—first experienced rap at 17 years old, when he was introduced to Wu-Tang Clan’s “Bring Da Ruckus.” “It was sort of like a switch went on in my brain, and then I listened to [Enter the Wu-Tang (36 Chambers)] on repeat for weeks,” he recalls.

Sal’s time with Wu-Tang inspired him to dig deeper into rap, resulting in a musical output pulling as much influence from RZA and Clams Casino as Jimi Hendrix and John Frusciante. Xompulse, Dulu’s debut album, out today, is a collection of beats that would sound equally at home within a nature documentary as they would within a cypher. Songs like “Alien Boy 96” and lead single “B”—featuring Virginia rapper Koncept Jack$on—assemble more traditional rap sounds from samples and drums, while “I Kan” and the title track use reverbed instruments and synths to create moments of foggy stillness.

Sal Dulu’s musical world is a varied one, and it’s a testament to his skills as a producer that none of the album’s three guests—including Fly Anakin and staHHr—are consumed by the auditory fireworks. The mood of the four-track run from “B” to closer “Buzzcut” jumps from frenetic to somber to buoyant with ease. “My favorite albums tend to be quite stylistically diverse,” he says. “I just try to communicate how I feel emotionally through music, in a visceral sort of way, with the hope that other people get something from it too.” Xompulse proves Sal Dulu’s world is well worth revisiting. 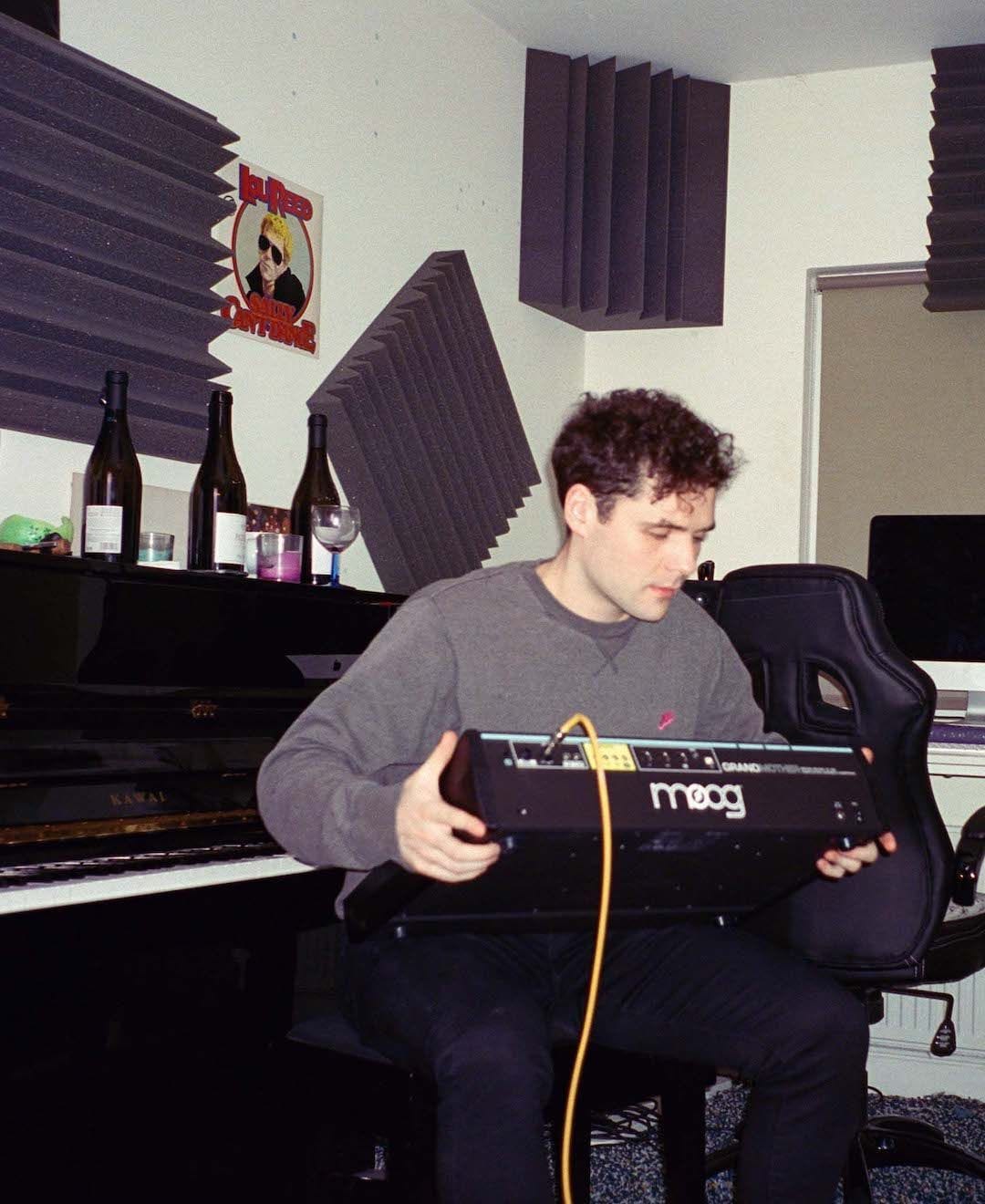 When was the first time you were introduced to hip-hop?

To be honest, it took me a long time to appreciate hip-hop. A lot of my friends were into it, but I was really into ‘60s music as a teenager, so hip-hop didn’t appeal to me at the time. I vividly remember the moment that changed though was when I first heard Wu Tang’s “Bring Da Ruckus.” It was sort of like a switch went on in my brain, and then I listened to 36 Chambers on repeat for weeks. It was an exciting time for me at 17.

Your music is a fairly balanced mix of synthetic sounds, samples, and live instruments. Walk me through the process of creating a song from your perspective.

I like to try and switch things up with different ways of making music. Sometimes when I go through creative droughts, I think it’s because I am trying to repeat the same process twice, so I try to avoid doing that.

I find I’m most creative when my life is chaotic, and my sleeping pattern goes out of whack. I also like to work at night, and I think I make a lot of my best stuff when I’m sleep-deprived, but that’s not very sustainable. Like right now, for example, my lifestyle is healthy, but I haven’t been making any music I’m happy with lately, so you can’t win! 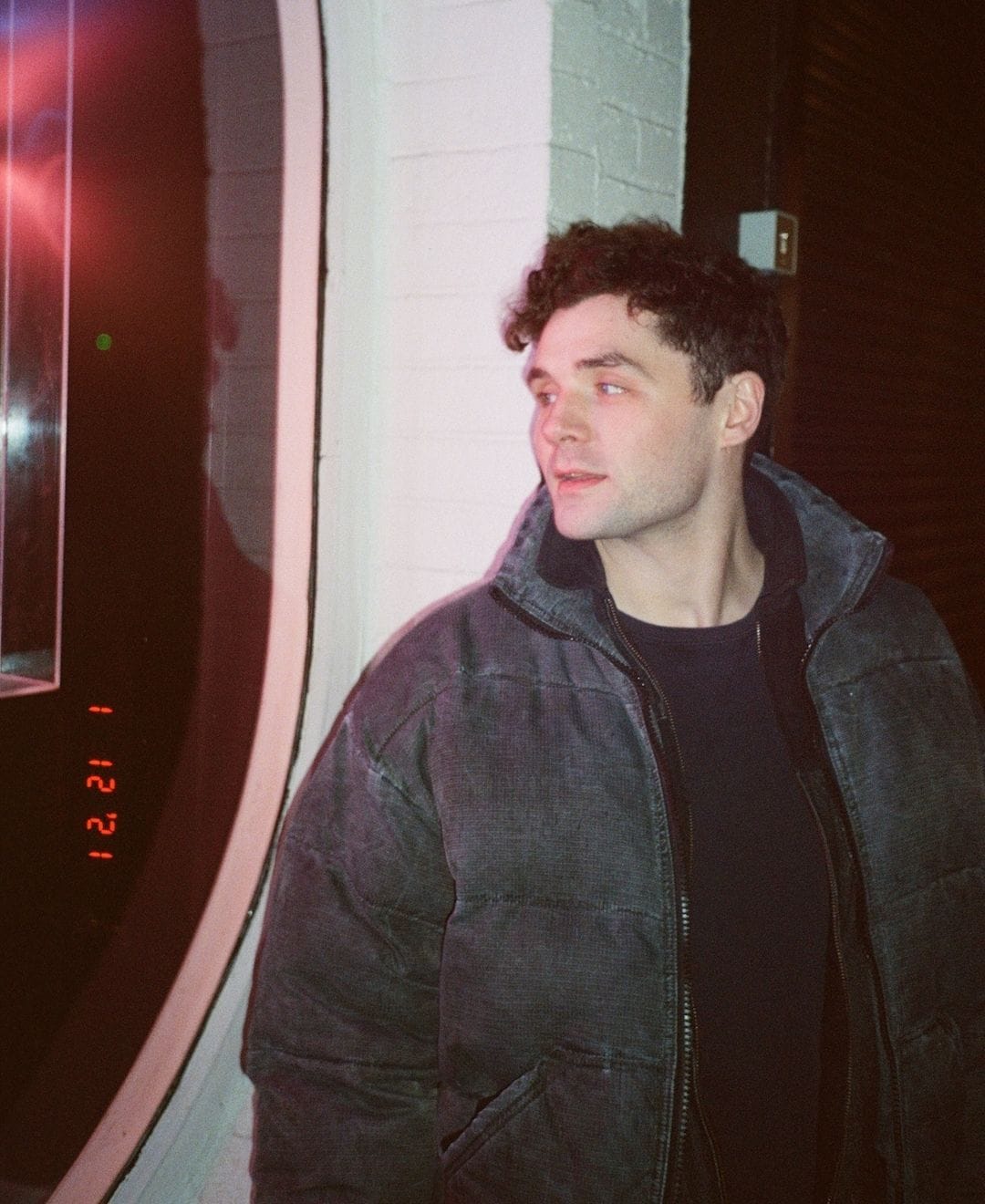 Talk to me about your debut album, Xompulse. What inspired the title?

“Xompulse” is a word I made up. I originally came up with it for the title track, which was the first song I made for the album. I think at the time of making that song, I was feeling a bit dejected. I improvised on the piano for around 20 minutes, and then the song was done, and I felt a relief, so the album title describes the transition from not feeling good in myself to feeling that I have a purpose because I have this music.

There’s a lot of musical variety across these songs.

My favorite albums tend to be quite stylistically diverse, so I think that’s just how the album naturally unfolded.

I lived on a street called Sonnenalle in Berlin for a while, so I was referencing that time in “Just Like Sonnenalle Blues.” The album is kind of like a nostalgic dreamscape with the songs representing different memories, so that might be why it jumps around style-wise. But at the same time, I don’t really plan out what I want to do. I think I work more instinctively, and if something feels right, I just do it.

Let’s talk about the album’s guests. Fly Anakin and Koncept Jack$on are both affiliated with Virginia’s Mutant Academy collective. When did you first discover their music?

I stumbled across Fly Anakin a few years ago; then I found Koncept Jack$on through his collaboration album with Fly Anakin on Panama Plus, which I thought was great. I prefer the old-school, lyrical style of rap, so I gravitated toward them for that reason.

Speaking of which, the album also features staHHr. I heard you were first hipped to her work after hearing the MF DOOM song “Guinnesses.”

Yeah, Mm..Food was my introduction to MF DOOM, and then that’s also where I first heard staHHr. For that track, “Guinnesses,” she was credited as “Angelika,” and from what I understand, that is the only time she has performed under that alias. So at the time, I couldn’t figure out who she was, and it was a bit of a mystery for a while until I eventually found out her name was staHHr. I was a fan of her music for years, then one day I decided to message her. It was the first time I had collaborated with someone whom I’d never met, so it was cool how it worked out, and I appreciate that she did it.

Of the songs with vocal performances, which was the easiest to craft a beat around?

“Buzzcut” was probably the one I had the most fun with. I remember feeling like everything was working during the making of it, and I think I pushed myself creatively on that song. I like how it blends different elements together, and I want to continue to experiment with different fusions of hip-hop moving forward.

As a producer-musician, is there a particular message you’d like to communicate through your music? Or is creating simply a cathartic experience for you?

Yeah, it’s cathartic. I just try to communicate how I feel emotionally through music, in a visceral sort of way, with the hope that other people get something from it too.