Audiomack puts together a playlist of the greatest tracks from the late Pittsburgh rapper, Mac Miller. 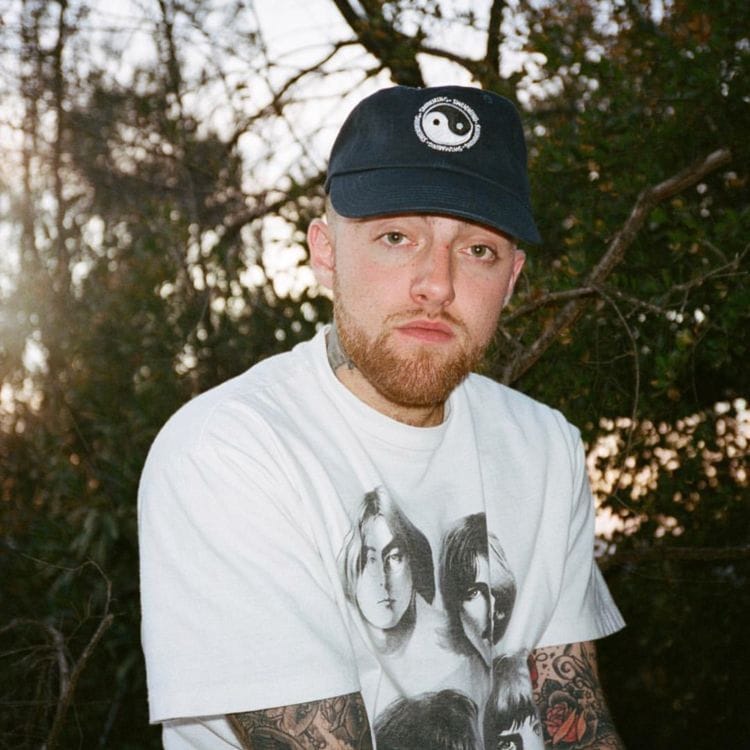 Mac Miller was one of the most influential and instrumental artists of the blog era. His move to the West Coast was essential to members of TDE and Odd Future finding their sounds, and was equally essential to Mac’s own artistic growth. On September 7, Mac Miller passed away, leaving the communities he built with his music devastated beyond words. To commemorate the rapper’s expansive and moving catalog, Audiomack has put together some of Mac’s greatest and most impactful songs.

This playlist spotlights every Mac Miller era, from his boyish delight on K.I.D.S to the avant-ish and hazy Faces. We’ve even got tracks from 2009’s The High Life, to give fans a true sense of where Mac Miller began as a musician. Mac’s earliest classic tracks (“Nikes On My Feet,” “Wear My Hat”) brush shoulders with some of his savviest life music (“Wedding,” “Colors and Shapes”). If anything, this playlist proves that Mac Miller was an artist of many forms who was always pushing himself, impacting others, and moving music forward.