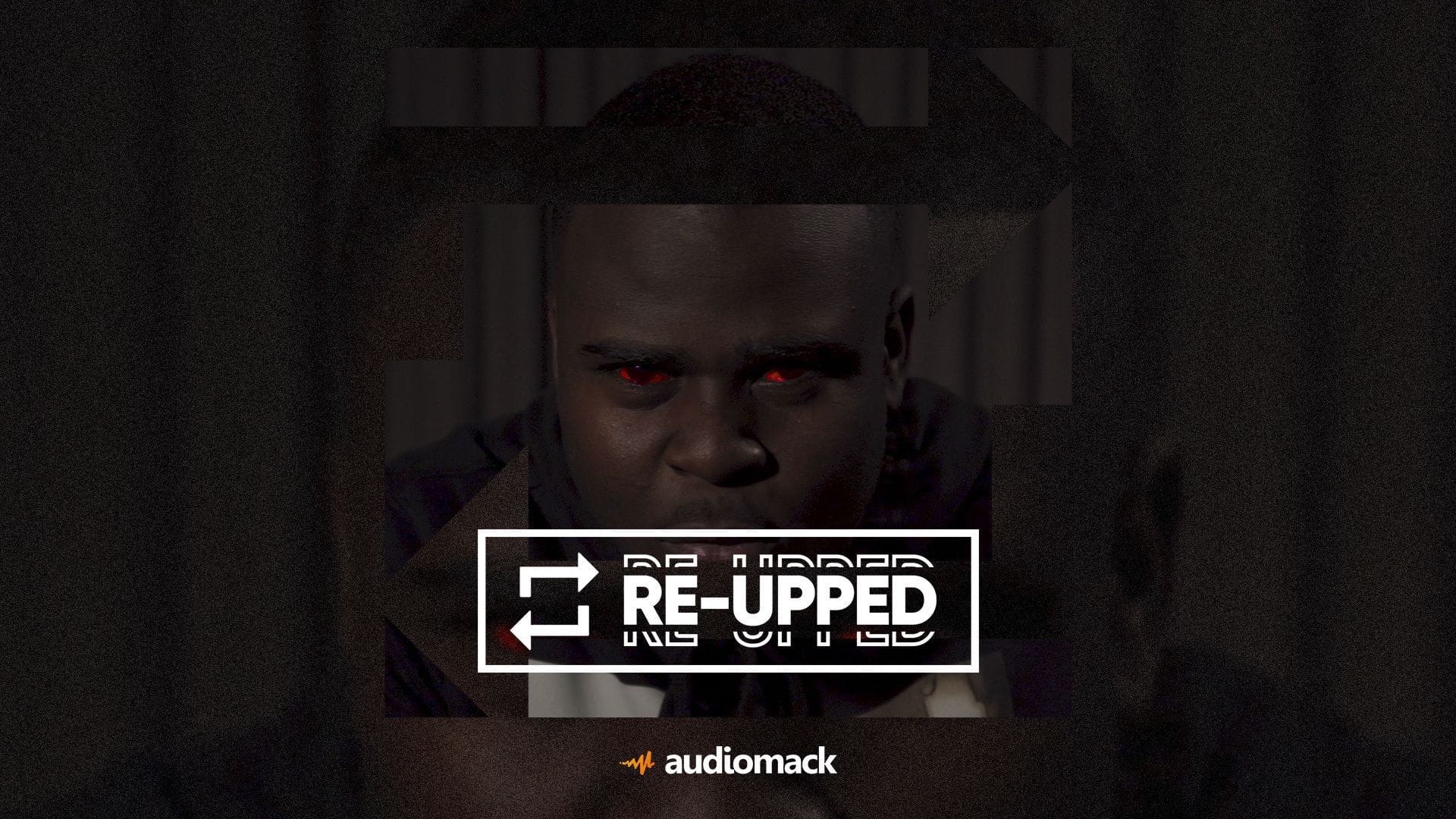 Remble does not rap so much as he phases through a beat. The Stinc Team affiliate, heavily influenced by the venerable Drakeo The Ruler, sounds like an unbothered trickster on the mic. His “Gordon Ramsay Freestyle,” produced by Laudiano, secured him national attention. A native of San Pedro, Remble’s approach to the new West Coast sound is somehow ghostly and in-your-face at once.

Produced by 10fifty and Jaasu, “Touchable” is Remble’s latest supernatural offering. There’s an unnerving hilarity to Remble’s delivery. I’m convinced Remble could rap gutter-soaked encyclopedia pages, and it would still sound sinister and fly. At the very least, “Touchable” creeps and taunts the listener with a kind of unmistakable one-way banter. Remble is nothing short of a West Coast original.

“My song is a story, but to me, more of a lesson in a few different ways,” Remble tells Audiomack. “‘I just tapped his shoulder so I know that he is touchable,’ that’s a friendly reminder of the fact that everybody is touchable. ‘Will he perform when he has money right in front of him,’ that’s more of a warning that you should always keep your head on a swivel because for the right amount of money there’s no telling what someone might do to you.”